The Makings of a Robot 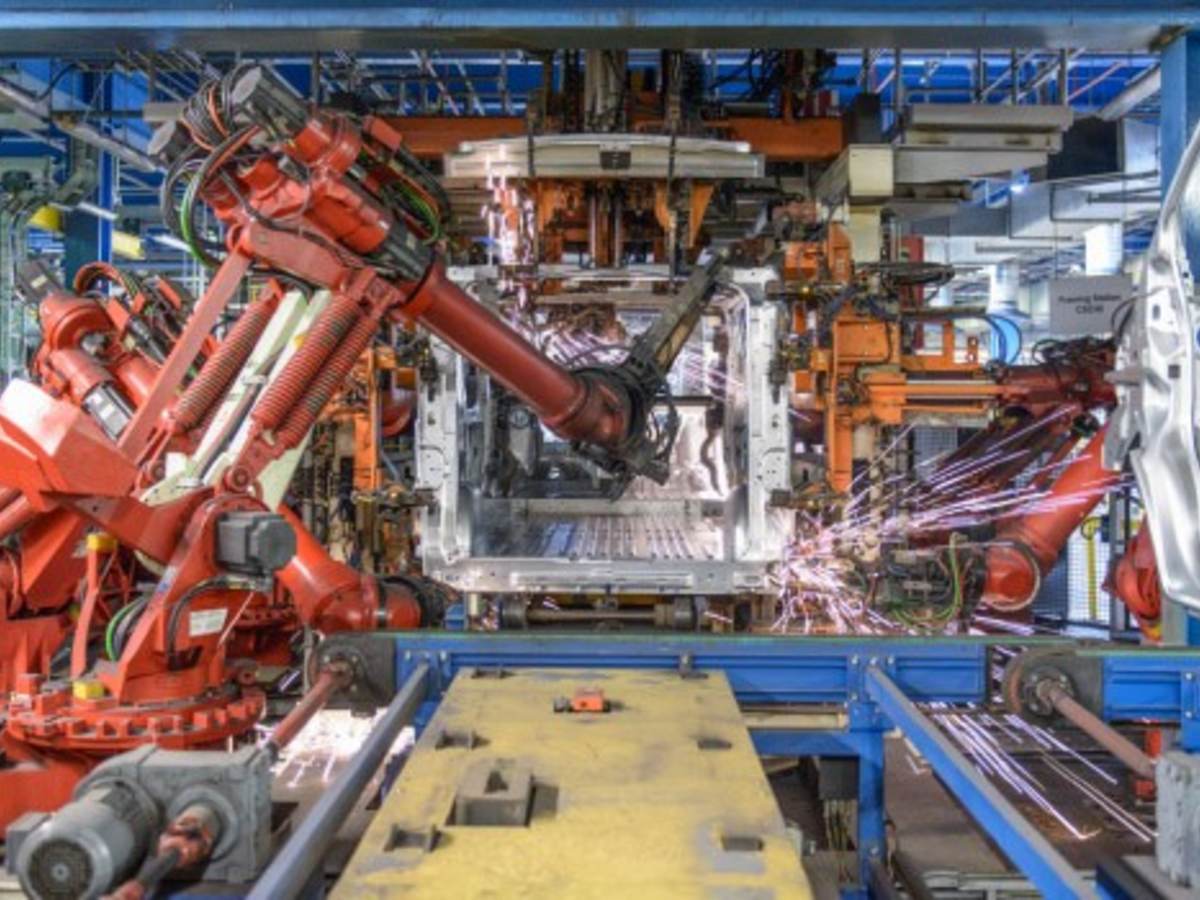 Robots have found their place.

Robots increasingly are being used to perform many of the tasks formerly relegated to other machines or people. The development of the robotics industry in the last half-century has led to their use in a wide variety of situations, sometimes in places inaccessible to people.

Robots can search for life, as in the Mars Curiosity Rover has done on the red planet since 2012.

Robots such as the Demeter robot are used for harvesting in agriculture.

Robots perform tasks in environments that are too dangerous for humans, such as those used for cleanup operations at the Fukushima reactor.

Robot cars are being developed that will drive you to work.

Robots are great at building things — and this has been their primary use. The automotive industry pioneered the widespread use of robots in the 1980s and remains one of the most important users of robots.

As with space travel, the development of robots was anticipated by a long period of speculation about their use and abilities. Robots really were invented by storytellers and writers, at least conceptually. The science part came later.

The concept of a robot can be traced to ancient stories of man-made “automata.” These include the golem of Jewish mythology, the living statue Galatea of Greek mythology, and a third century B.C. story in China of Yan Shi, who invented a man of leather, wood and glue that astonished the king by winking, singing and pursuing the ladies of the court. Modern science fiction stems from Mary Shelley’s novel “Frankenstein” about a reanimated corpse. The term “robot” was coined in Czech writer Karel Capek’s 1929 science fiction play “R.U.R.” The word “robotics” comes from Isaac Asimov’s 1950 book, “I, Robot” a novel that still guides the ideas of technicians who decide how real robots should be integrated our modern world.

Most robots in use today are in industry, and rather than looking like some giant metal humanoid, industrial robots tend to look like any other assembly-line machine.

All robots, of course, are machines, but defining what machines also should be called robots is not as easy as it seems. Today, the definition commonly used by people who make and use robots is the one formulated by the International Organization for Standardization (shortened to “ISO” for all languages) — the world’s premier developer of voluntary international standards. The ISO 8373 standard defines a robot as:

An automatically controlled, reprogrammable, multipurpose manipulator programmable in three or more axes, which may be either fixed in place or mobile for use in industrial automation applications.

Let’s unpack that definition. “Reprogrammable” is defined by ISO 8373 as “designed so that the programmed motions or auxiliary functions may be changed without physical alterations.” OK, so what counts as a physical alteration? ISO 8373 says it’s an “alteration of the mechanical system. Note 1 : the mechanical system does not include storage media, ROMs, etc.” The “note” is the key. Other machines can use a computer program to operate, but only a reprogrammable machine is a robot.

For example, an industrial welding machine on an auto assembly line can possess two rotating arms that move in six axes, or directions, making precision welds at a rate and accuracy impossible for humans. But, if that welding machine can only do this for one particular make and model of car, then it’s not a robot.

Robots of all types

The increased manufacture and use of industrial robots has made it necessary to group them by category. Below are some common types of robots:

UL has been involved in the testing and safety of all these types of robots for decades, guiding and creating standards for their safe use. Because robots are so fast and powerful, said UL Staff Engineer Daniel Posner, their compliance with safety standards is necessary.

The whole point of using a robot is to handle manufacturing, science or assembly needs that constantly change. Consequently, robots tend to be unique — made-to-order for individual businesses and research facilities. So evaluating robots tends to happen where the robots are designed, manufactured or used, and that means, Posner said, that a robot evaluation commonly goes “in the field” to work — they travel.

One example of that field work involves a portion of the Porsche Design Tower, a 60-story luxury apartment skyscraper under construction just outside Miami, said Salvatore Porcillo, Engineering Manager at UL. The company is evaluating a well-reported feature of the building — a modified elevator with robotic capabilities, intended to lift and park cars within the skyscraper for residents — behind a glass wall in their living rooms. The Porsche Design Tower is expected to be the crown jewel of Miami high-end real estate.

Although much of the system is robotic, at the heart is the elevator itself, code named the “DEZERVATOR”, named after Gil Dezer, owner of the property. The chief elevator inspector for the city of Miami was insistent that UL be involved with the certification of the system in accordance with a special performance based set of requirements used for unique elevators.

But it has to work correctly right from the start, so the three-year process of evaluation began at Mid-American’s Crest Hill, Ill., test tower. “After some preliminary testing at the tower, the DEZERVATOR will be disassembled and then moved in pieces to the Miami tower, where it will be reassembled and tested again,” Porcillo said.

When evaluating the safety of system, a key factor is that proper shielding is present to protect people from unwittingly getting their arms, legs or head hit by the moving parts of the robot. Usually this makes it necessary to create shielding creating significant empty space around a robot. This seems easy enough, but this type of protection, involving safety scanners, proximity sensors and advanced gas detection systems can be expensive and requires multiple robots.

That’s all changing with the adoption of “collaborative” robots — robots intended to work close to people. Posner said the concept is not new but there has been a recent surge in interest. Collaborative robots are commonly used in small construction for things like toys, so they’re not required to be powerful enough to cause harm. Some have sensors that will stop a part in motion when a solid object, like someone’s hand, enters the area where it is operating.

Which means that, in many cases, the future use of robots isn’t to replace people but to work with them. And what employee wouldn’t welcome a little extra elbow grease in her job, particularly when that joint has real grease?