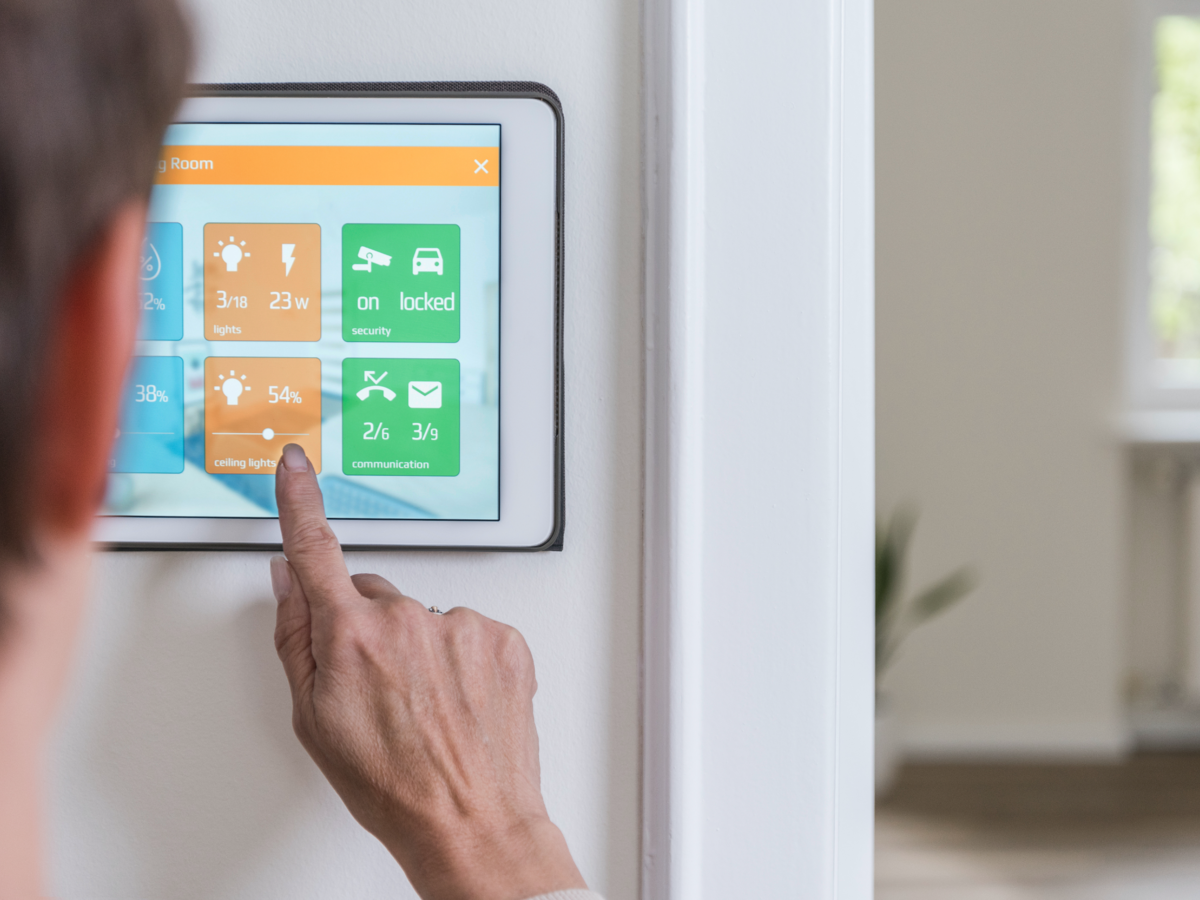 Testing the KNX/DALI system and other connected, interoperability protocols

UL adapted our testing services as the technologies converge and products for smart buildings and homes gain market share. In addition to electromagnetic compatibility (EMC) and wireless testing such as Bluetooth®, Zigbee® and Thread®, UL has recently added capabilities to test to KNX and Digital Addressable Lighting Interface (DALI) protocols.

We test end products, components and gateways of building control systems that connect electronic devices, including lighting and appliances.

KNX is a protocol standard for building control systems used for commercial and domestic building automation. It was designed to keep energy consumption of sensors and switches for wireless components low, with tight interaction – which KNX describes as “interworking” - between all components.

KNX evolved from the European Home Systems Protocol (EHS), BatiBUS, and the European Installation Bus (EIB or Instabus). It is approved by these organizations:

Products bearing the KNX trademark must be evaluated by a KNX accredited third party test laboratory. UL offers testing to the KNX protocol.

DALI-2 is an international standard for a two-way communication system that brings digital technology to lighting. DALI defines the commands that LED drivers and ballasts need to recognize in order to communicate via controllers and computers equipped with appropriate software or building management systems.

The DiiA has accredited UL’s laboratories to perform third-party testing to the DALI interoperability protocols. Our experts can help manufacturers test their products as rapidly and efficiently as possible at a competitive cost.