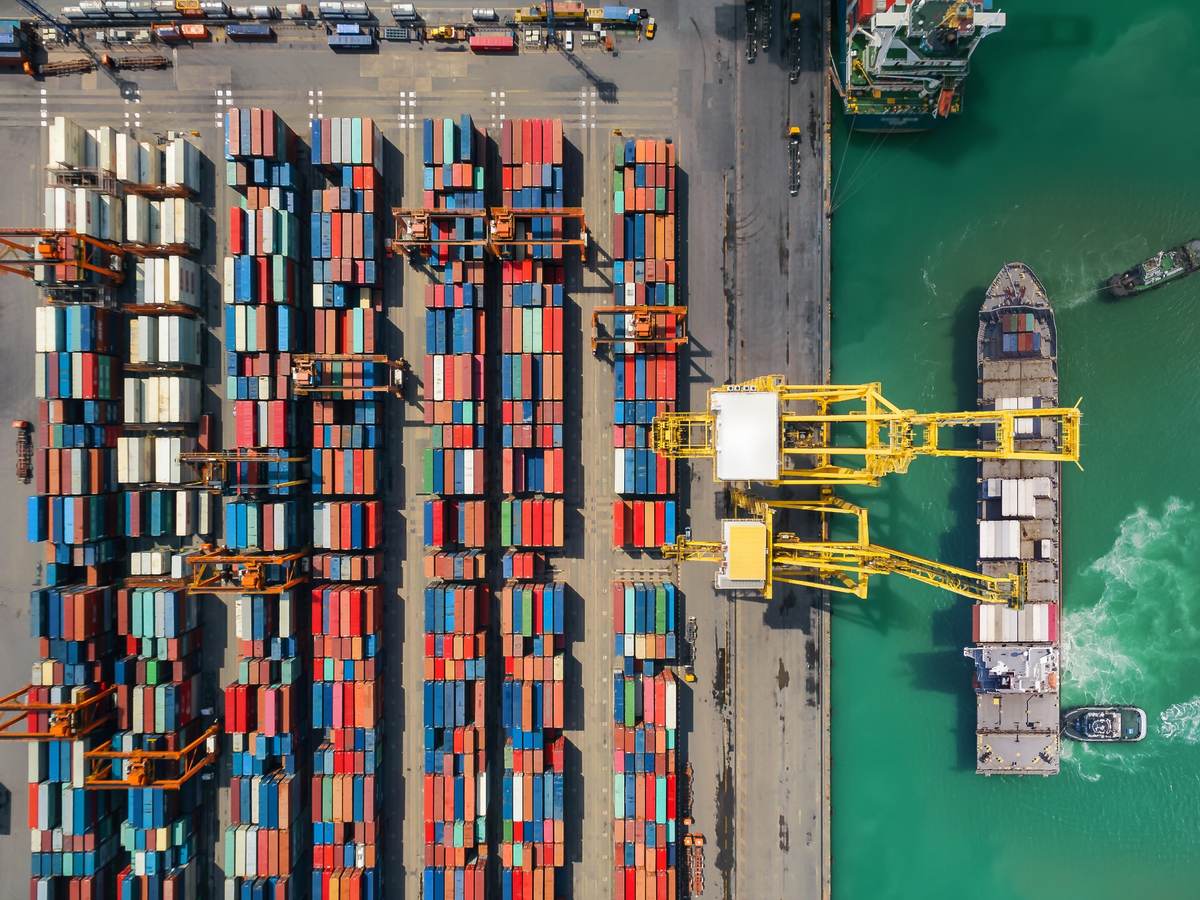 UL’s CTPAT audit customers include retailers, discounters, wholesalers, as well as vendors and agents, with representation from both Tier 2 and Tier 3 CTPAT members.

UL has CTPAT audit experience in a variety of industries including:

Tier types and their meanings

Physical areas covered under the scope of the UL CTPAT audits include: