Moving to a single system for global EHS data management 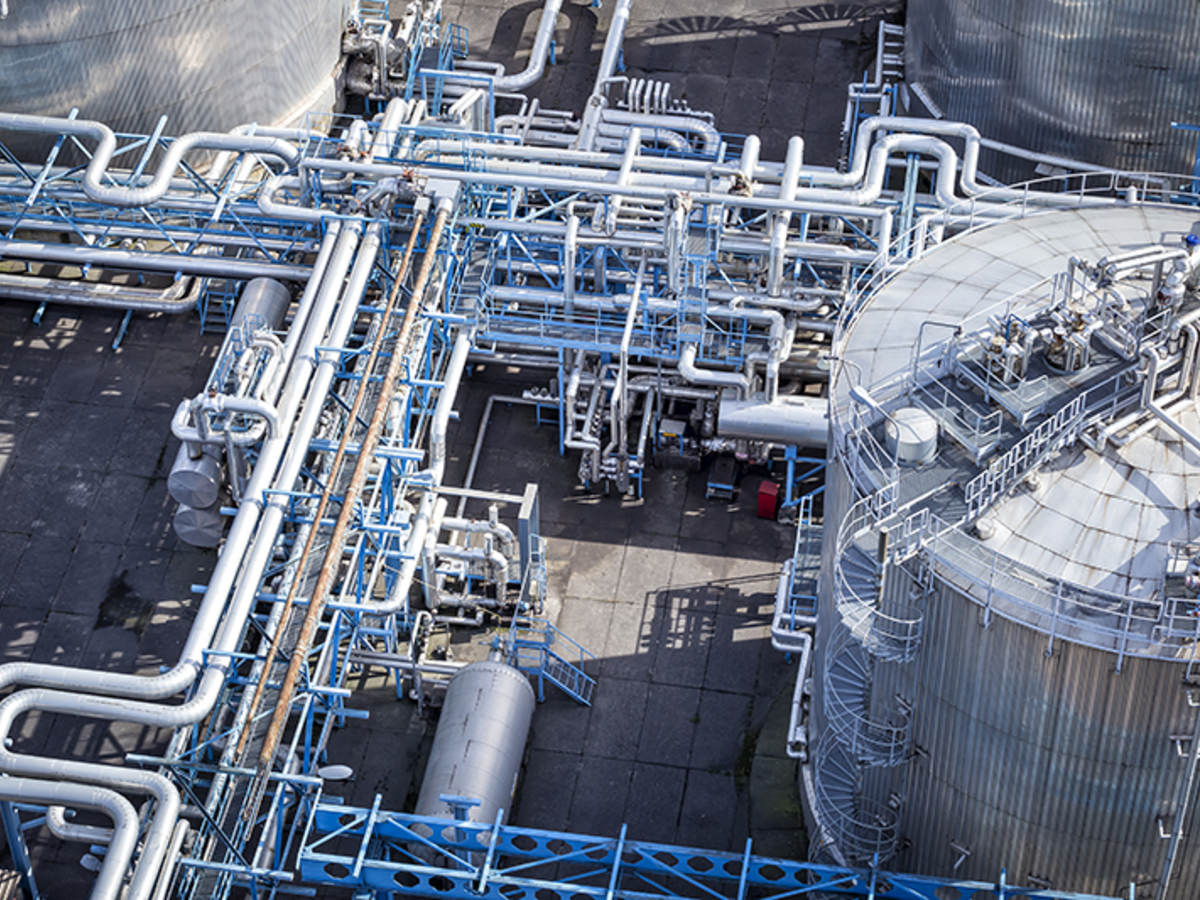 The Linde Group has a powerful vision of its future – to provide innovative products and services that offer outstanding value in every sense of the word: socially, environmentally and economically. To achieve that vision, it needed a way to define and measure progress toward its goals and it chose UL Solutions EHS Sustainability to help.

In 2006, Linde AG merged with The BOC Group to form The Linde Group (Linde), a leading gases and engineering company with almost 48,000 employees working in more than 100 countries worldwide. Following the merger, Linde needed the capability to collect and analyze data from hundreds of global reporting centers. Changes in data also had to be seamlessly and quickly updated while maintaining an audit trail. The Linde CR managers realized that the systems that tracked CR and sustainability data were becoming out of date. It was time to look for a new system that would be a fresh tool to help measure their sustainability data.

The Linde Group evaluated several offerings and decided that the PURE Platform was their best option. As Andrew Owen, Performance Manager, SHEQ, explains, “cr360 [now the PURE Platform] was the most cost-effective option, but the factor that impressed us most was that cr360 was so much simpler to use and clearer in its display than the other systems”.

Implementation was another concern for Linde. It was critical that the system was easy to implement on a global scale so data could be captured in every country where the company operated. The intuitive design of the PURE Platform made implementation lightning fast. 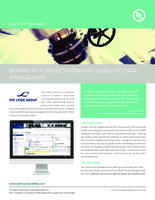 1.06 MB
Download
You are leaving the website for an external site. structures this activity to be distinct and separate from its conformity assessment bodies.