Working toward a safer, more secure, sustainable and equitable world 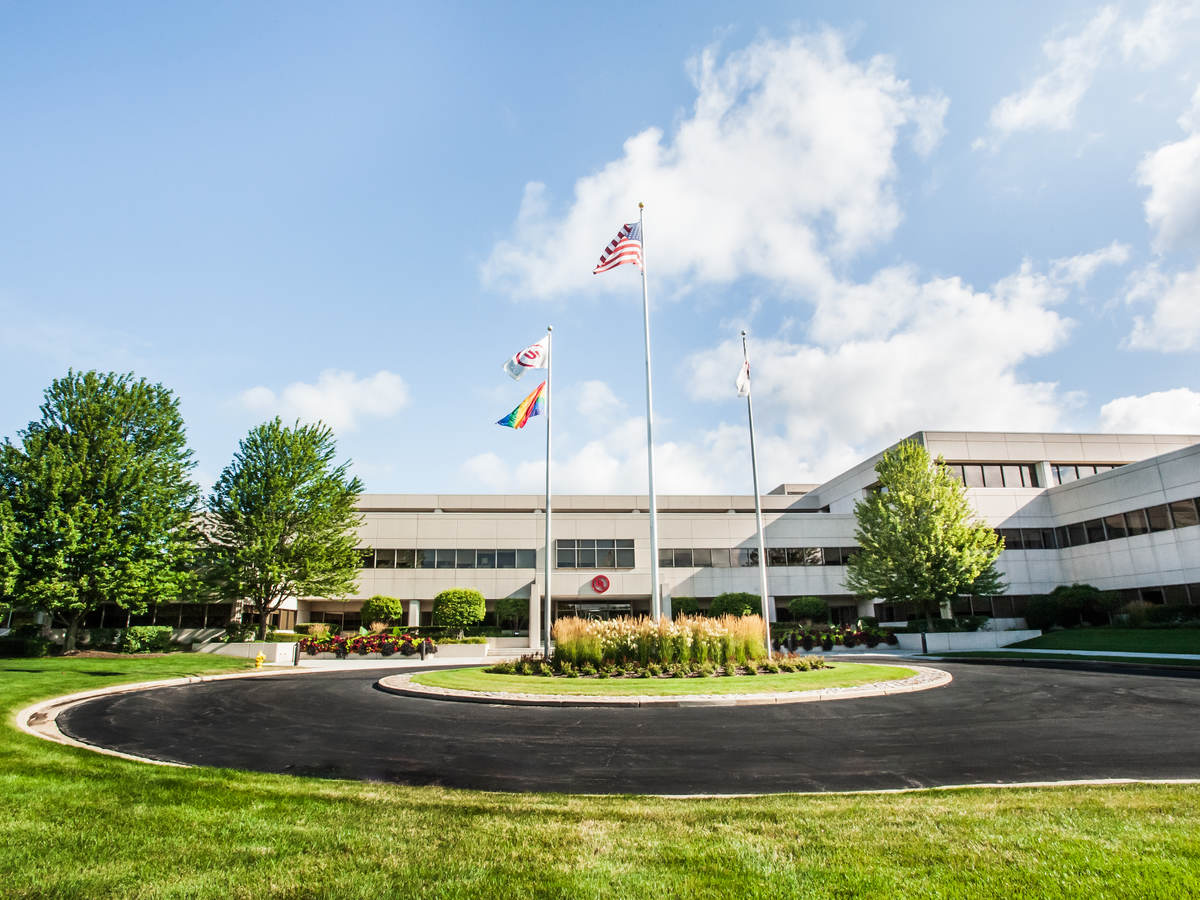 At UL, we are driven by the passion and impact we can make within the communities we serve and represent. We recognize that our role in advancing equity will cause us to take bold moves in supporting equitable legislation to secure the rights of many. The U.S. civil rights laws do not explicitly guarantee protections based on sexual orientation and gender identity. According to the Human Rights Campaign nearly two-thirds of LGBTQ+ Americans have reported experiencing discrimination in their personal lives.

UL recently joined more than 400 major U.S. corporations in signing the Human Rights Campaign’s Business Coalition for the Equality Act, a federal legislation that would provide the same protections to LGBTQ people as are provided to the other protected groups under federal law.

“As UL continues to work toward a more equitable and representative population, we are committed to taking action to increase inclusion of our LGBTQ+ community. Joining the Equality Act is a major step in our 125+ year history of making the world a safer, more secure place as I believe our mission includes the impact we can make for a more inclusive and equitable world for the communities we represent and serve every day,” said Katrina Jackson, UL’s director of Diversity and Inclusion. “By joining the Business Coalition for the Equality Act, we are calling on the U.S. Congress to move this important piece of legislation forward to ensure our employees, including those of our LGBTQ+ community, have the same protections and opportunities for their families without fear of harassment or discrimination.”

“UL’s endorsement of The Equality Act quite literally brought tears to my eyes. Like many companies, UL is on a journey of authentic discovery and commitment to diversity, equity, and inclusion,” said Catherine Sheehy, global lead of Sustainability Partnerships and co-chair of the PRIDE Business Resource Group. “I’ve been honored to support these efforts as co-chair of UL’s LGBTQ+ business resource group – PRIDE UL. By endorsing the Equality Act, UL is showing me, my colleagues, our customers and business partners who may identify as members and allies of the LGBTQ+ community that UL understands not only the importance of this work within UL but what it means to be a responsible business member in the world.”

In addition to joining the Business Coalition for the Equality Act, we are striving to improve the LGBTQ+ workforce experience by becoming a “Best Place to Work for LGBT Equality” and obtaining a Human Rights Campaign Corporate Equality Index score of 100% by 2022. Within the past four years, UL has modified its non-discrimination statement to include gender identity and expression in addition to sexual orientation; modified its supplier code of conduct to include sexual orientation, gender identity and expression among protected characteristics; and sponsor the Out & Equal’s Workplace Summit in 2020.

“UL is proud to announce that we have joined the Human Rights Campaign’s Business Coalition for the Equality Act,” said Linda Chapin, chief human resource officer, “By signing on to support the Equality Act, UL has joined more than 400 leading U.S. employers calling for the passage of federal legislation that would provide the same basic protections to LGBTQ+ people as are provided to other protected groups under federal law.”

About the Equality Act

The Equality Act prohibits discrimination based on sex, sexual orientation, and gender identity in areas including public accommodations and facilities, education, federal funding, employment, housing, credit, and the jury system. Specifically, the bill defines and includes sex, sexual orientation and gender identity among the prohibited categories of discrimination or segregation. The U.S. House of Representatives passed the landmark bill on Feb. 25, 2021. The bill now moves to the U.S. Senate for consideration. If the bill passes both chambers of Congress, it will be sent to the president for his signature.

The Business Coalition for the Equality Act includes more than 400 major U.S. corporations with operations in all 50 states, headquarters spanning 33 states and a combined $5.7 trillion (USD) in revenue. It is believed to be the largest business coalition to ever come together to speak out in support of legal LGBTQ+ equality.