Where Does Safety Fit Into Your Life?

Believe it or not, your concept of safety is shaped by your culture. You either assume life is relatively risk-free or believe it's an inherent part of life – UL's David Wroth explains the science behind the data insight. 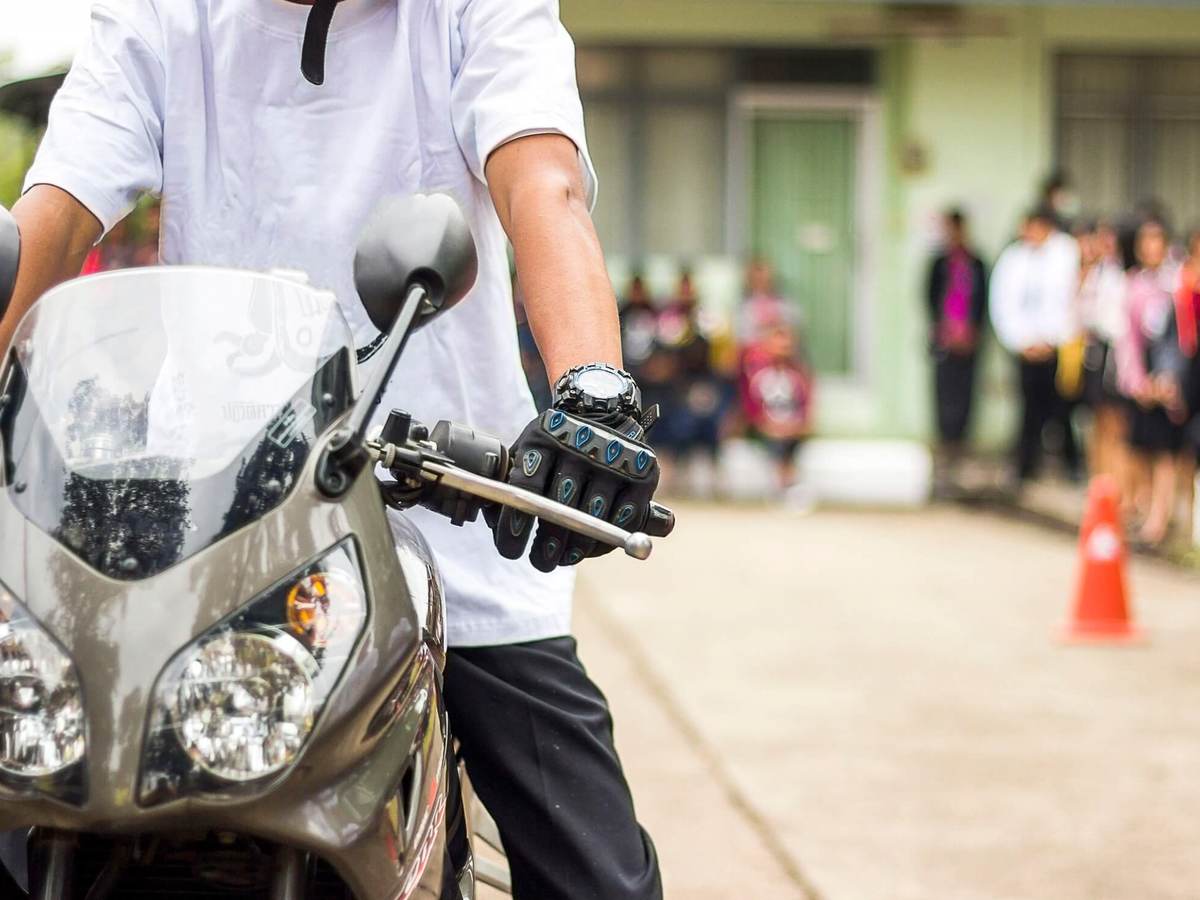 David Wroth, director of data science for Underwriters Laboratories Inc., understands lapses in safety. He scours the world’s databases to uncover the statistics – “injuries, death and that kind of thing” – that helps empower safety advocates across the globe.

Wroth credits the development of the UL Safety Index® with expanding the view of organizations such as Lloyd’s Register Foundation, Consumers International and the Population Reference Bureau. These groups now look beyond their niche in, as Wroth phrased it, “a positive way.”

“Many people have been unaware of the importance of safety,” Wroth said. “When we start talking about how common injuries and deaths can be prevented, everybody is motivated.”

A comment which led to a seemingly logical question:  Why are people unaware of the importance of safety?

According to Wroth, the answer depends on which part of the world you’re talking about. Regions such as Western Europe, along with countries like the U.S. and Canada, have a long history of consumer advocacy and evolved regulatory oversight.

UL, for example, helped lay the foundation of trust 125 years ago when its founder, William Henry Merrill Jr., traveled from New York City to Chicago to assess the fire risks associated with the 1893 World’s Columbian Exposition. An electrical engineer, Merrill was hired to examine the electrical safety of the Columbian Exposition's Palace of Electricity.  His initial work led to the development of testing standards and certification marks, a natural evolution of our mission – to promote safe living and working environments for people.

Many people take that carefully constructed legacy of safety for granted by assuming that almost everything – from products to civil codes – has been vetted to ensure that their life is relatively free from harm.

While feeling safe and being unaware of potential safety issues is a problem in the developed world, people in countries with a lower Human Development Index seem to accept death and injury as a part of life.

“There are really a lot more injuries and deaths from lapses in safety in a developing country than one that’s developed,” Wroth said. “They have become numb to the fact that it is unsafe.”

Developing countries share several common characteristics that increase their citizens' health risk, including low access to safe water, sanitation, dependable energy along with widespread poverty. Many of these infrastructure challenges also present risks, like poor road design and construction. There may also be inequities in consumer protection and regulatory oversight which compounds their safety challenges.

Part of Wroth’s job is to explain insights from the UL Safety Index to encourage organizations in a developing country to take action. For example, he often compares and contrasts the history of road safety in the U.S.

“We didn’t have seat belts, we didn’t have airbags or infant car seats,” Wroth said. “But, over time, we’ve implemented improvements in cars, on roads and with regulations; which has brought mortality rates down. And, we talk with them to see how it can be done in their country, too. When we share these experiences, we’re also very clear that these ideas need to be adapted for the local culture and environment.”

“Those issues often consume their thoughts until they realize how many people are impacted by injuries and a lack of safety,” Wroth said. “One study showed that safety lapses may consume 3-8% of a country’s wealth [GDP] through a combination of lost productivity plus health care costs for treating those affected!”

Once the connection has been made, the conversation then becomes more about moving people from the role of passive viewers to active changemakers. They learn that they are more in control than they thought.

As Wroth explained, it’s about showing how relatively simple things can have significant impacts on safety. He referred to Vietnam’s initiative to require motorcycle riders to wear helmets as an example:

“Essentially, an inexpensive helmet can reduce the chances of a traumatic brain injury from a motorcycle accident by more than 50%,” Wroth said. “The rates of injury and death in Vietnam have gone down significantly because now there’s almost a 90% rate of motorcycle drivers wearing helmets in that country.”

To help Vietnamese motorcyclists afford a good quality helmet, a number of nongovernment organizations and other safety advocates provided funding for the initiative.

Contrast Vietnam’s willingness to embrace change with the blinders worn by many motorists in the U.S. After many years of steady decreases, the number of people killed in traffic accidents has been increasing over the past five years.

Distracted driving is one of the main culprits, with texting the most alarming distraction. Sending or reading a text takes the driver’s eyes off the road for at least 5 seconds. At 55 mph, that’s like driving the length of an entire football field with your eyes closed.

And, as mobile phone penetration steadily increases – 81% of Americans own a smartphone – the risk of lapses in safety continues to rise as well.

Many U.S. states are toughening laws by closing mobile phone usage loopholes and increasing penalties and fines. Public service announcements routinely remind drivers of the dangers of texting while driving, and local police have stepped up their ticketing of drivers in many states.

But, is it enough to warrant a change in behavior?

“The relationship of good road safety regulations, standards and policies in countries absolutely result in fewer deaths and injuries,” Wroth said. “And those standards and regulations can be implemented in just about any country around the world.”

Which brings us full circle to our original question: Why are people unaware of the importance of safety?

Through Wroth’s work and the thousands of other organizations grounded in improving safety outcomes, data shows where safety can be improved to inform the insights that eventually turn into best practices. It is through the active collection and analysis of data that people start to really understand the importance of safety.

“Rather than just saying things are worse in one country over another, we can advocate for change – whether the adoption of standards or better enforcement of existing laws – to improve safety for all,” Wroth said.

To learn more about data science at UL and the UL Safety Index, visit www.UL.org.