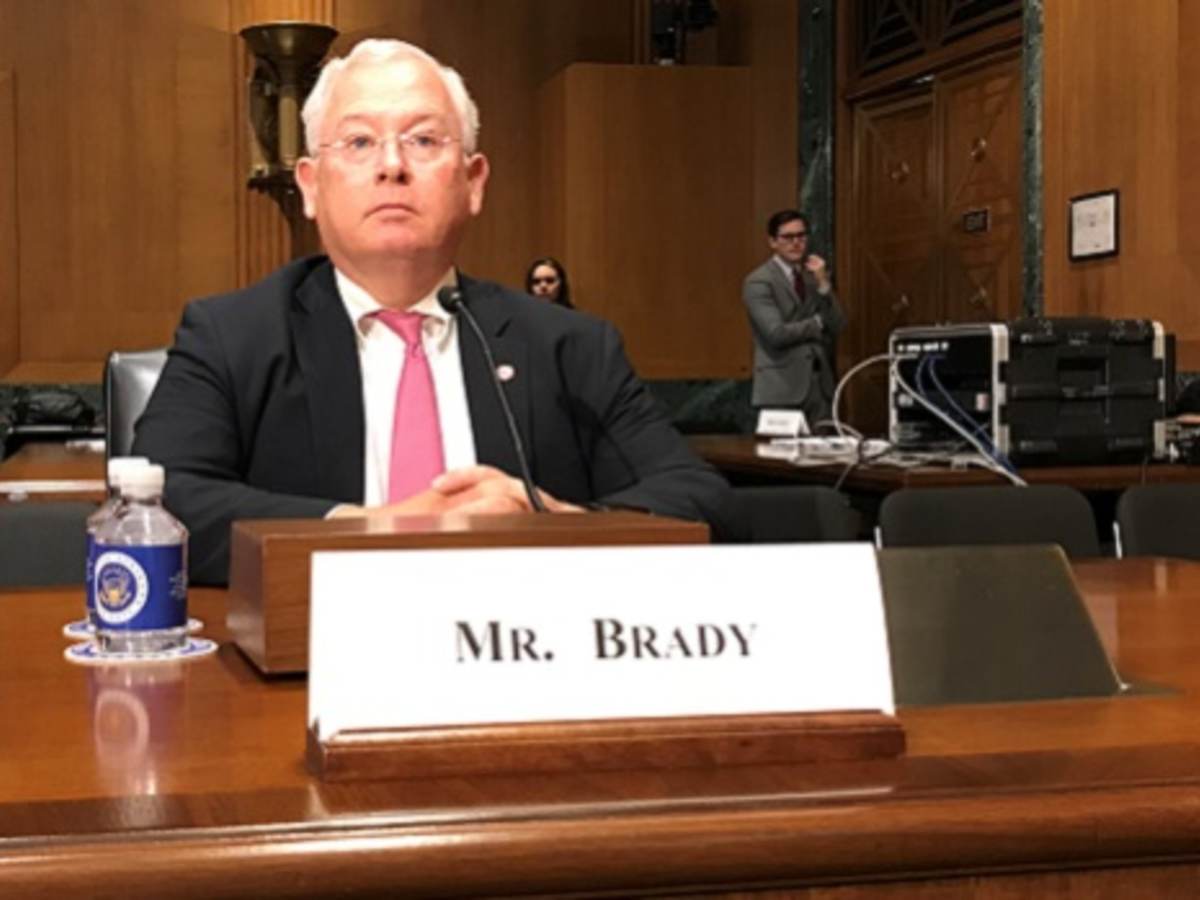 Nestled amongst the boxes of counterfeit iPhones, hoverboards and Microsoft Xbox 360 hard drives were boxes of lithium-ion batteries, clapper devices, flashlights and headlamps – proof that almost anything produced can and will be copied by counterfeiters.

Counterfeit goods cost the U.S. economy as much as $600 billion a year, according to the 2017 IP Commission Report on the Theft of American Intellectual Property, and it’s growing, according to a recent Government Accounting Office (GAO) report released in February 2018. The report revealed a 38 percent increase in seized counterfeit products between 2012 and 2016 with over 34,000 shipments seized in 2017 by the Customs and Border Protection (CBP) agency.

Not only has the volume of counterfeit goods increased dramatically but so has the variety of counterfeit goods sold to consumers. UL’s Global Security and Brand Protection team conducted over 1,200 investigations of suspected counterfeit UL marked products in 2017, resulting in the seizure of 1.5 million fraudulent items. The items confiscated predominantly included power supplies, batteries, surface-mounted lights and cord sets with other seizures yielding counterfeit hoverboards, life jackets, household fans and sprinklers.

Terry Brady, president of Underwriters Laboratories and formerly chief commercial and legal officer at UL, testified before the Senate Committee on Finance on March 6, 2018, that the counterfeiting issues seen by UL in the traditional marketplace are “amplified in the borderless world of e-commerce.”

The proliferation of online merchants and its accompanying $453.5 billion in total e-commerce sales for 2017 has made it difficult to determine the exact volume and value of counterfeit goods. Selling counterfeit products is now as simple as shipping an individual package from a third-party seller directly to a consumer’s doorstep.

“As shippers go direct to consumers rather than risking an entire cargo container, stopping the sale of counterfeit products becomes very, very difficult.,” Brady said. “This is a challenge that legitimate e-commerce platforms and IP rights holders have to work on together.”

Stopping the Shipment of Counterfeit Products

UL depends heavily on public-private partnerships to help continue the fight against counterfeiters. When asked by Senator Orrin Hatch of Utah what U.S. agencies can do to assist private efforts to stop the shipment of counterfeit products, Mr. Brady offered the following specific suggestions:

The rise of e-commerce has contributed to an increase in the sale of counterfeit products, but with a strengthening of public-private partnerships, organizations, like UL, can help protect the safety of U.S. consumers.