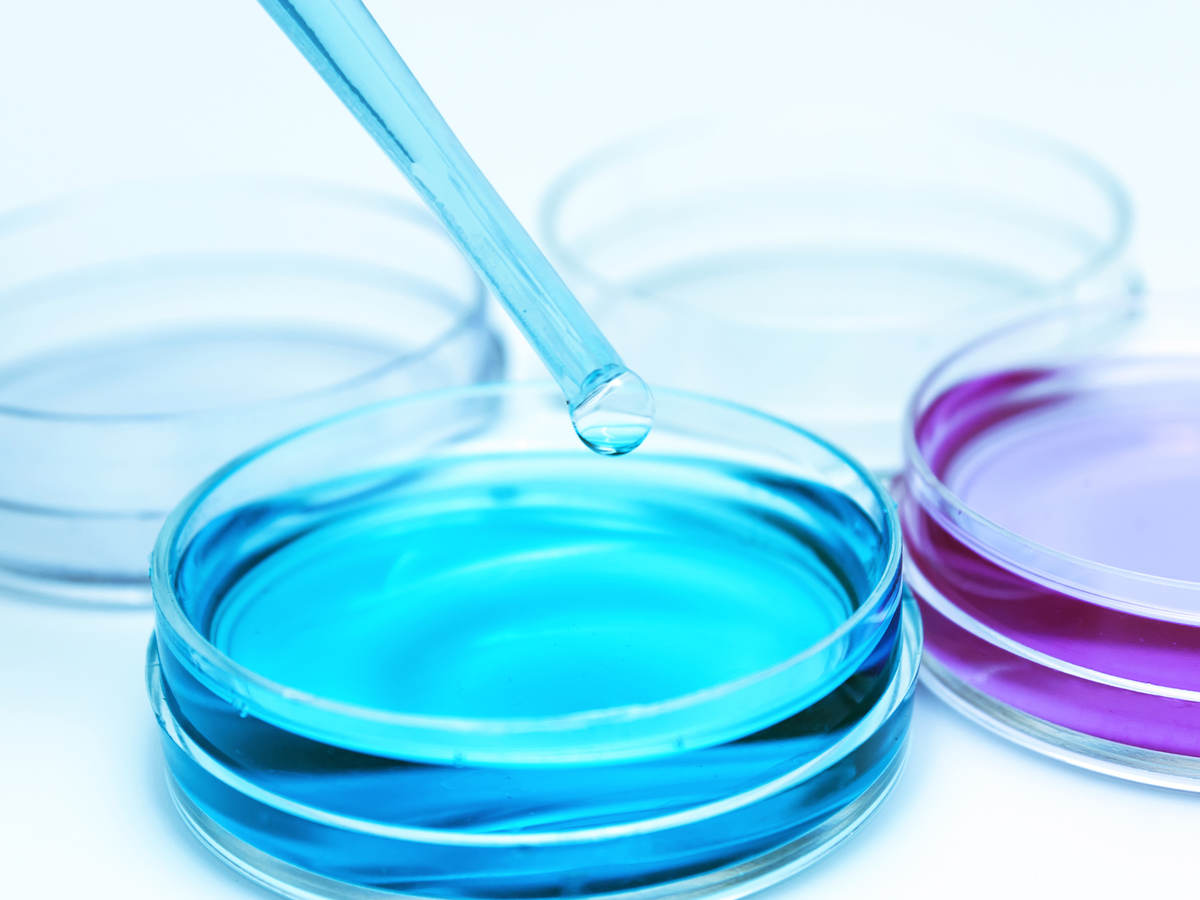 In January 2021 the SIN List was updated with six new CAS numbers. This followed an agreed harmonized classification of a number of substances in ATP15. Three of these new SIN substances were also agreed as SVHCs by the ECHA Member State Committee and included in the REACH Candidate List.

Added on Jan. 22, the substances are: