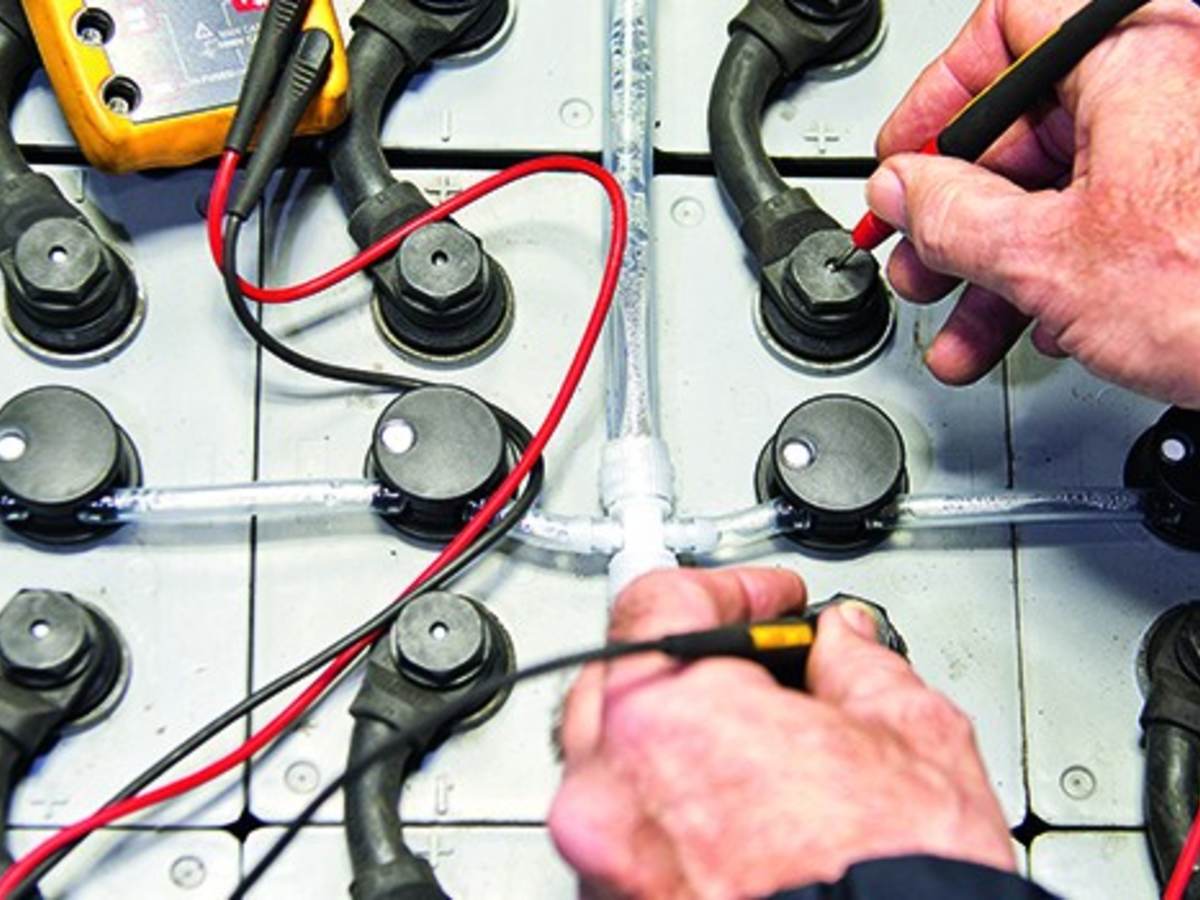 In 2012 and 2013, burning and smoking lithium-ion batteries led to the decision to ground 50 Dreamliners — a dramatic step taken by the U.S. National Transportation Safety Board (NTSB) because of the uncertainty around the batteries used as primary back-up source for the aircraft.

The NTSB chose UL to conduct a comprehensive investigation. Led by UL Research Engineer Alvin Wu, the teams were drawn from UL locations in Taipei, Taiwan; Northbrook, Ill. and Melville, N.Y. Over the course of several months, the UL teams published seven reports, totaling more than 1,000 pages, which contributed to a greater understanding of the root cause of the incidents — and which contributed to actions that have enhanced the public’s safety. The process culminated in the decision by NTSB to announce publicly that the probable cause of the failures came from internal short-circuits within cells in the lithium-ion batteries.

“It was very exciting to be part of a root cause investigation of this level, which was watched by so many people from different countries and agencies,” said Wu, who won the UL 2014 Mark of Excellence for this project.

A chemical engineer by training, Wu spent the first five years of his career working in the battery industry, designing applications. In 2005, he joined UL; three years later, he helped the research team to set up the first UL battery research lab in Taipei when it opened in 2008.

Since 2007, Wu has been involved in more than 25 technical presentations or trainings at international conferences and global industry events. Key projects that he has worked on include an internal short-circuit test method for lithium-ion batteries, as well as an aging effect study and forensic analysis studies. These tests allow the teams to assess the underlying reasons behind battery failures.

Instead of focusing on specific client requests and issues as many other engineers at UL do, Wu studies overall battery performance, safety and reliability, so as to provide a deeper understanding of battery characteristics for all applications. Most of the work is focused on rechargeable lithium-ion batteries, but they do study other types of batteries, such as primary batteries and fuel cells.

Wu is intrigued by these batteries because of the promise of the technology, which makes products more convenient, and the proliferation of electronic devices. “I think batteries are a very special product,” Wu said. “It’s not just a single component that makes them up. There are lots of materials that decide how the battery behaves. And different combinations of the materials can lead to different applications and technologies.”

More recently, Wu is working on major studies and projects that add to the overall understanding of lithium-ion battery technology, which are shared with clients and the broader industry. His research on batteries used for vehicles and military installations is a major area of investment for UL, as UL has developed standards based upon his findings.

“Material analysis is very difficult work to do,” Wu said. “There’s no wiring inside the batteries. So we have to work very hard to manage the product and study the effects.”