Paris Climate Change Conference and the Impacts for Business 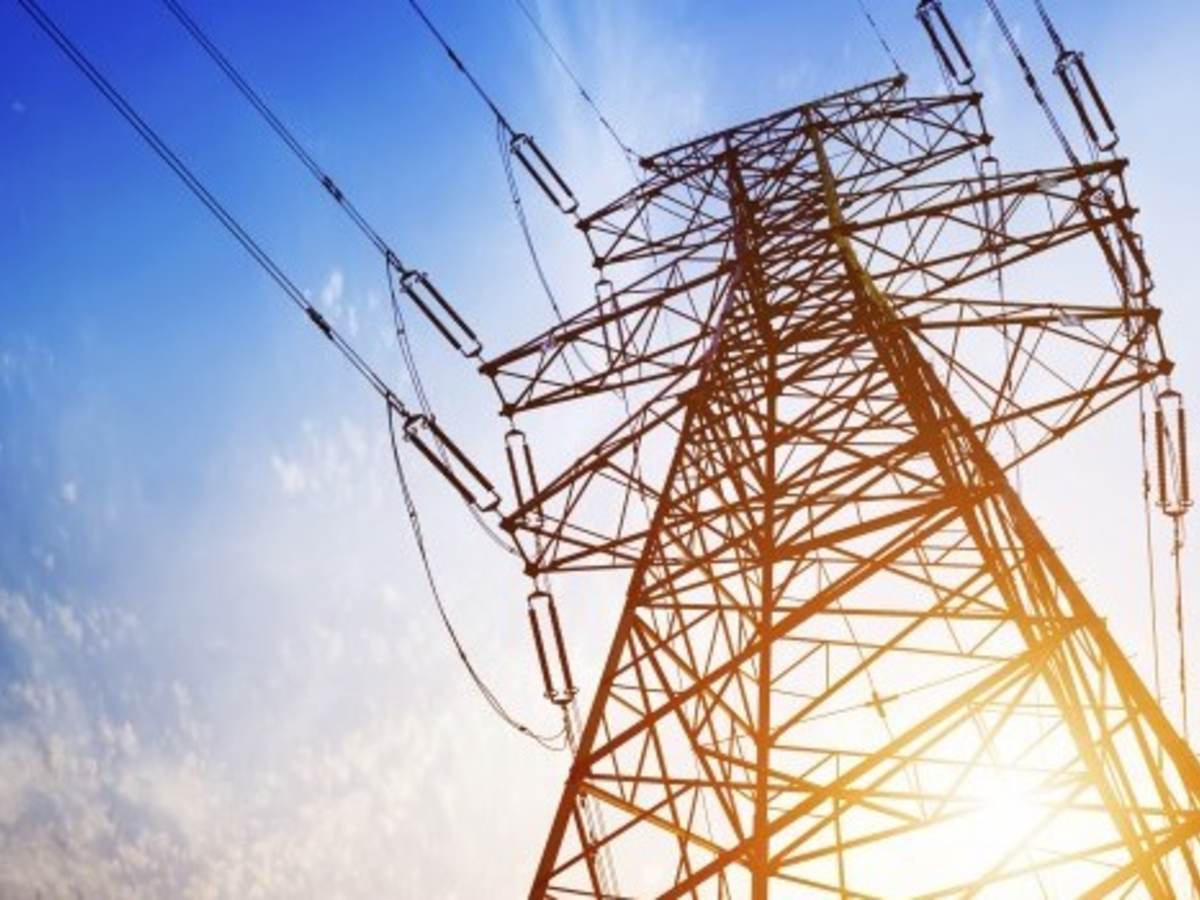 The twenty-first session of the Conference of the Parties (COP21) is underway in Paris and anticipation is at an all-time high. Two major announcements have already emerged from the meeting of world leaders, including a pledge by President Obama, French President Hollande and others to double their respective clean energy research and development (R&D investments) over the next five years.

The announcement was bolstered by another from the private sector, led by Microsoft co-founder and notable philanthropist, Bill Gates, to establish the Breakthrough Energy Coalition, a group of private investors that are pledging to invest billions of dollars in early-stage, clean-energy companies, furthering the digitization of the energy industry. Gates pledged to increase his current investments in the sector by $1 billion. This was immediately followed by similar commitments from Facebook CEO, Mark Zuckerberg, Virgin CEO Richard Branson, Amazon CEO Jeff Bezos and several other giants in the technology sector.

These highly-visible commitments from the private sector offer a boost of confidence to diplomats as they gather under the banner of the United Nations to determine how clearly the threat of climate change is understood worldwide today and, consequently, how far to extend related government commitments to addressing it. COP21 is the latest in a series of gatherings that started in 1992 on the issue of climate change, which was at the time being studied with greater intensity after being first raised as a concern by a handful of influential scientists in the 1950s and 1960s.

With increasing amounts of interdisciplinary studies emerging across professional fields including agriculture, entomology, climatology, physics, economics, etc., the world’s leaders are increasingly recognizing that they should attend to the subject of climate change and that collaborating would be the most effective strategy to minimize the human impact on climate. The global business sector has played an important role in turning discussion to action, providing financing, engineering and, more than anything, tangible results, specifically, clean and increasingly digital technologies that are meaningfully and actively reducing carbon emissions and offering sustainable alternatives.

Dr. Erin Grossi, Chief Economist for UL, addresses the importance of the evolving global mindset on climate change issues and the resulting commitments by governments and other stakeholders in her recent whitepaper, Putting the Pieces Together: Transition and Transformation in Global Energy Markets. She notes that one of the essential reasons Germany’s government, for example, has widespread public support for investing hundreds of billions of Euros to replace a good portion of its installed energy base and drastically increase the use of renewable energy sources is because of the country’s resolve about Climate Change. Ultimately, a range of societal values on the environment and energy security, in addition to the economic opportunity of Germany’s industrial sector, can capitalize on a new energy economy and drive Germany’s push to 80 percent renewables usage by 2050.

When asked about the relevance and importance of announcements coming out of COP21 for UL and the markets it serves, Dr. Grossi said she believes there will be significant long-term impact, particularly in accelerating the pace of energy sector technology transitions and worldwide demand for new technology. Developing countries are learning from the successes and some are leap-frogging centralized energy systems in favor of installing more intelligent and distributed power technologies, in ways that are reminiscent of the earlier telecommunications landline infrastructure to cellular revolution.

“UL’s 121-year legacy of electrical safety, energy-sector knowledge and expertise, and facilitating market access for new technology is more relevant,” said Dr. Grossi. “The energy sector is digitizing at incredible pace, offering countries, cities, businesses and consumers a much wider range of options for generating and managing their energy resources. The increased commitments by governments and proliferation of public-private partnerships to support energy innovation are essential.”

Getting these products to market quickly with confidence that they will meet the safety expectations of the technologies they are replacing is essential.

Dr. Grossi hastens to point out that it’s equally important to support the training, development and deployment of installers, technicians and other trained and certified operators in the energy sector.  The need for expertise and experience with new energy technologies is accelerating at a time when currently qualified individuals in the electrical and related trades are part of the aging demographic of the industrialized economies, retiring in droves. More attention needs to be paid to this issue to remedy the training and experience gaps of those coming into the job market. Today in the United States, Grossi notes that U.S. military personnel leaving active duty are an example of working retraining, increasingly transitioning into civilian roles like PV installers, helping the country meet growing demands for these skills. Where the safety and performance implications are significant, training and qualifying people for these future roles is something UL believes critical. Dr. Grossi concludes that it is just as important a priority as investing in R&D and manufacturing capacity of new technology in the energy sector.