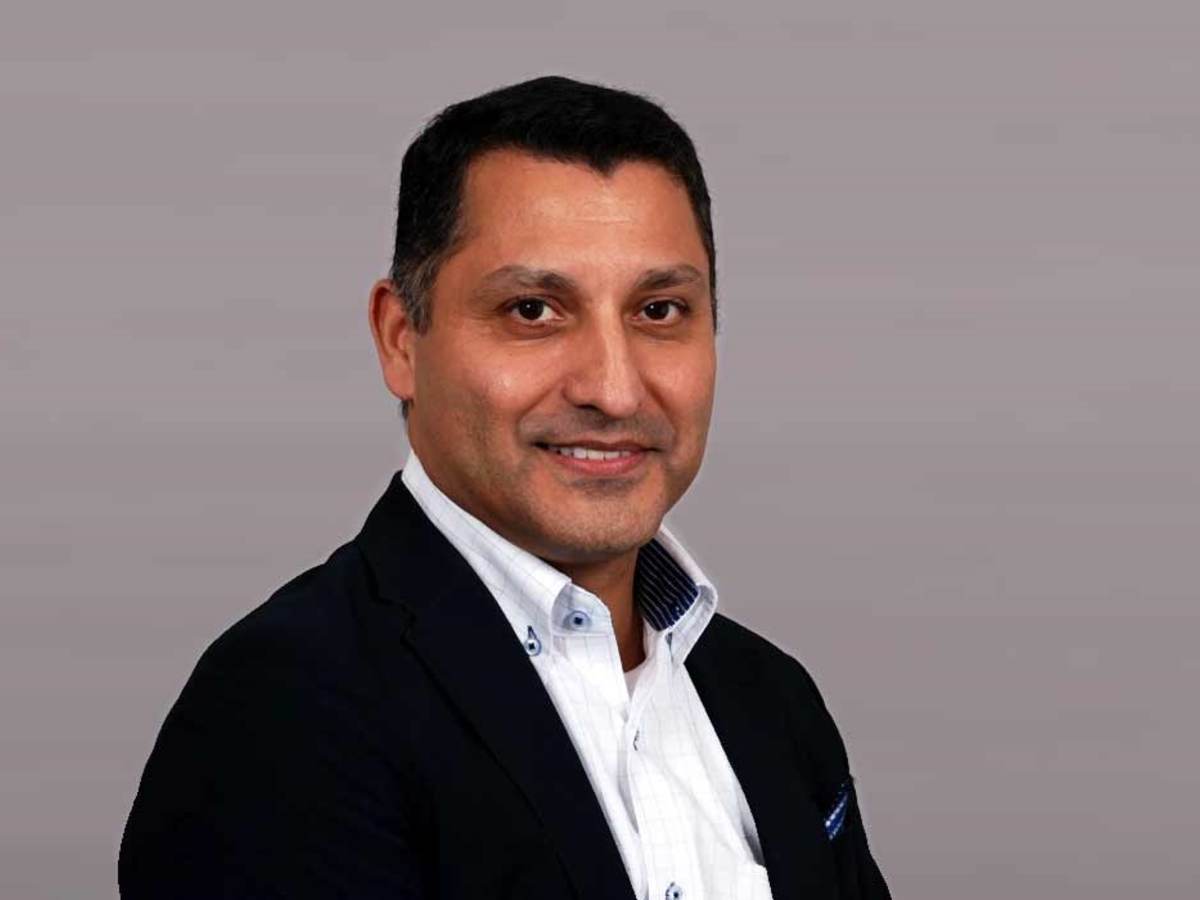 Like most executives, Zubin Dastoor has a lot of responsibility resting on his shoulders.

As the Field Engineering Business Leader for Greater Asia and Emerging Markets, he heads a team of 100 people who perform between 65,000 to 70,000 field inspections annually.

Field engineering involves the inspection of factories that manufacture products certified with the UL Mark, plus pre-shipment/post-shipment inspections and evaluations of products that are too big for testing in a UL Lab.

With a team dispersed across a region including Japan, Korea, Australia, New Zealand, ASEAN, and South Asia, Dastoor, who is based in Singapore, is involved in everything from human resources to financial oversight, customer service and beyond.

“We’re out in front of the customer at least four times a year, if not more,” Dastoor said. “We get all their feedback directly, so a lot of people skills are required to be successful in this position.”

Because there are so many moving pieces to field engineering, Dastoor is comfortable with change, even seeking it out when he feels he or his team are operating on autopilot. Excitement and engagement motivate him, spurring him to better his region through strategic thinking and future alignment.

“Some people may not like change, but I thrive on it,” Dastoor said. “I’m always looking for something to change; not change for the sake of change, but to improve. The fact that this job allows me to do that motivates me.”

Why, what and how

However, there’s a big difference between wanting change and leading change, a point acknowledged by Dastoor.

“Too often leaders don’t start with the why, and instead they start with what’s going to happen and how they’re going to do it. At that point, people have already disconnected,” he explained. “Everything we do needs to fundamentally start with making sure people understand why the organization, the enterprise, is doing what they’re doing. When people understand why something is happening, it's much easier for them to buy in and get engaged.”

A native Canadian, Dastoor received a Bachelors of Engineering in mechanical engineering from McGill University in Montreal, Quebec. Mechanical engineering, however, was a backup; flying was his first love. A licensed pilot since high school, Dastoor saw engineering and its related coursework as necessary knowledge for a career in commercial aviation. As he recalled with a laugh, “If you want to be a pilot, you need to know the physics behind flying.”

A 1991 recession stalled his career aspirations when aviation expansion took a nose dive. Dastoor then accepted his first post-graduate job as a technical support team member with the Hussmann Corporation in Montreal. A few years later, he and his wife decided they wanted something “different,” and they moved to Washington, D.C. where they lived for eight years before moving to Singapore.

“Neither one of us had ever been to Singapore, but an opportunity with UL surfaced, so we packed up, landed and figured it out,” he explained.

Dastoor and his family have lived on the island for the past thirteen years. When not busy with UL—he travels upwards of 70 percent of the year—Dastoor stays active with sports and community volunteerism such as the Singapore Inter-Religious Organization (IRO) where he serves as a council member.

Additionally, he steers corporate social responsibility in his region through active participation with the Safe Water Network and is personally involved with other poverty-related issues.

Dastoor believes there is an underlying connection between access to clean water and poverty.

“When people have access to clean water, they can choose to do other things like go to school, get an education, get a job, be healthy,” he said.