The Official Mexican Standard established new safety requirements that imported, commercialized, distributed or leased IT equipment must meet in order to sell products in Mexico 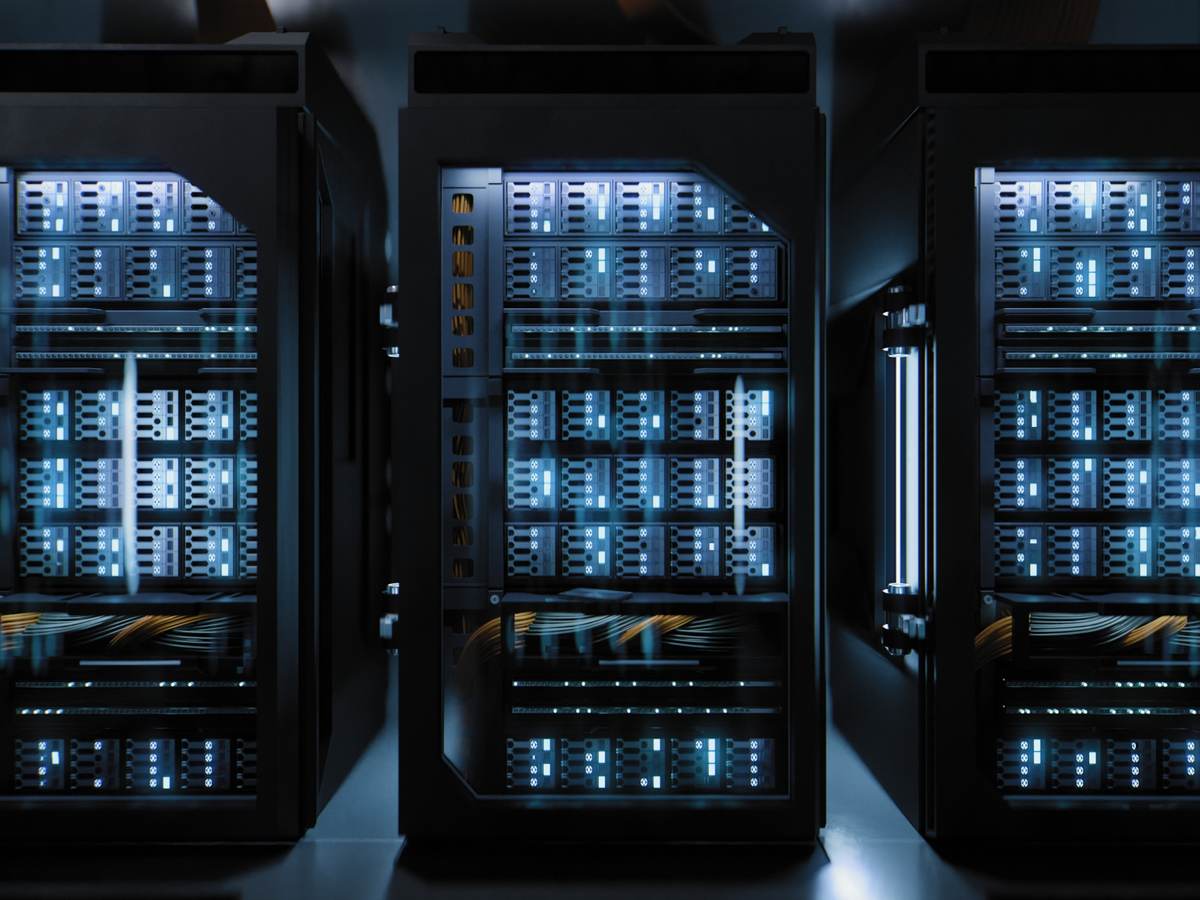 Industry experts anxiously await publication of the new NOM-019 standard.  In looking ahead, some differences exist between the current standard and the new standard that manufacturers, and importers need to note.

The Official Mexican Standard establishes safety requirements that imported, commercialized, distributed or leased IT equipment must meet in Mexico to prevent harm to consumers. This new standard is set to replace the existing NOM-019-SCFI-1998 and NOM-016-SCFI-1993. The new edition to the standard will provide a clear path for product certification and testing, which will be in line with international standards such as IEC. This new standard will also consider the inclusion of new certification schemes and the procedure to assess highly specialized equipment.

This document’s entry into force will be 180 days after it is published in the Official Gazette of the Federation will have the following implication for the current compliance process:

We anticipate the standard’s publication in the near future.