Learn about the key changes in the new edition for the standard for household and similar electrical appliances. 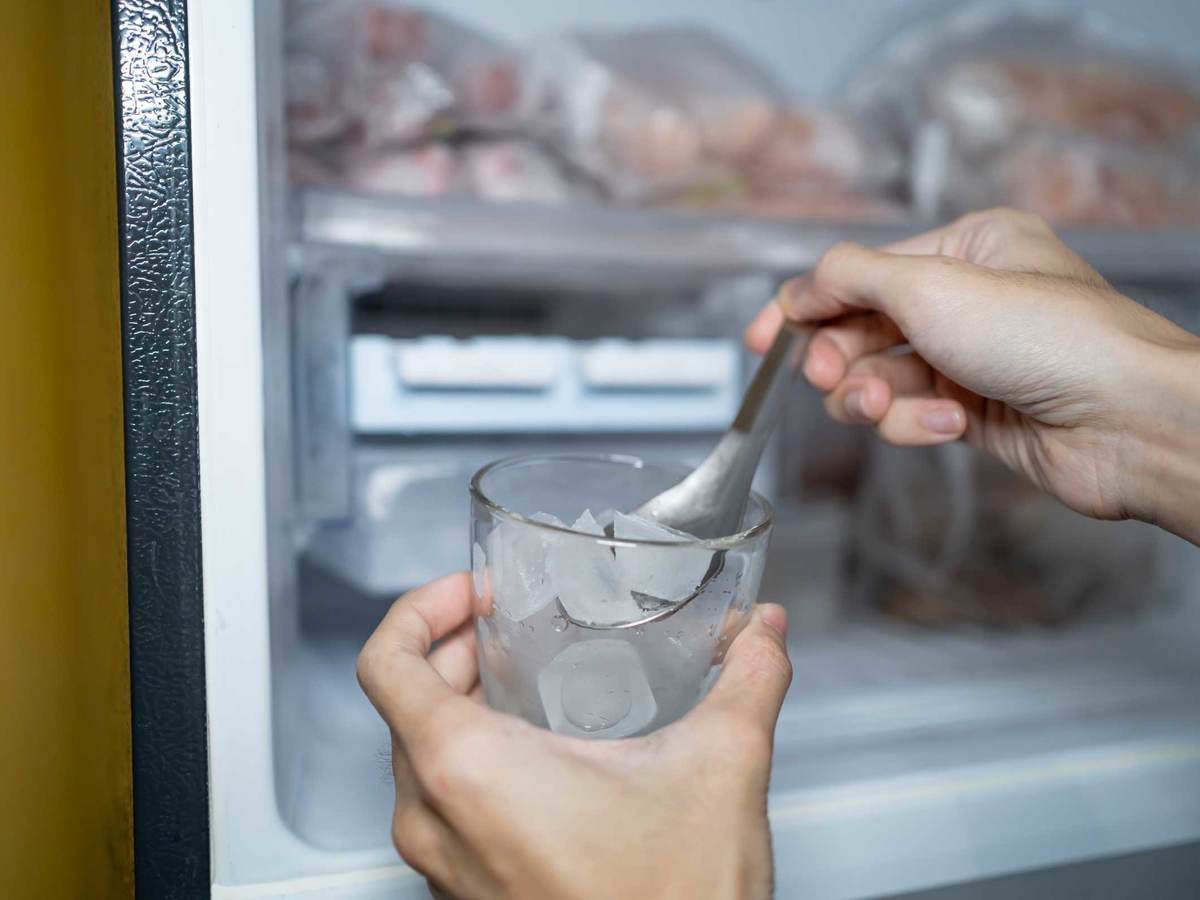 The third edition of UL 60335-2-24, the Standard for Household and Similar Electrical Appliances – Safety – Part 2-24: Particular Requirements for Refrigerating Appliances, Ice-Cream Appliances and Ice-Makers, was published on July 29.

The third edition works in conjunction with the sixth edition of UL 60335-1, the Standard for Safety of Household and Similar Appliances, Part 1: General Requirements, dated Oct. 31, 2016.

As a safety science leader, UL Solutions facilitates the development of standards such as UL 60335-2-24, which establishes requirements for protection against a variety of hazards that can result from normal use — electrical, mechanical, thermal, fire, radiation — as well as certain abnormal situations that might also occur. Establishing consistent requirements to address current hazards plays an important role in supporting safer products in the marketplace.