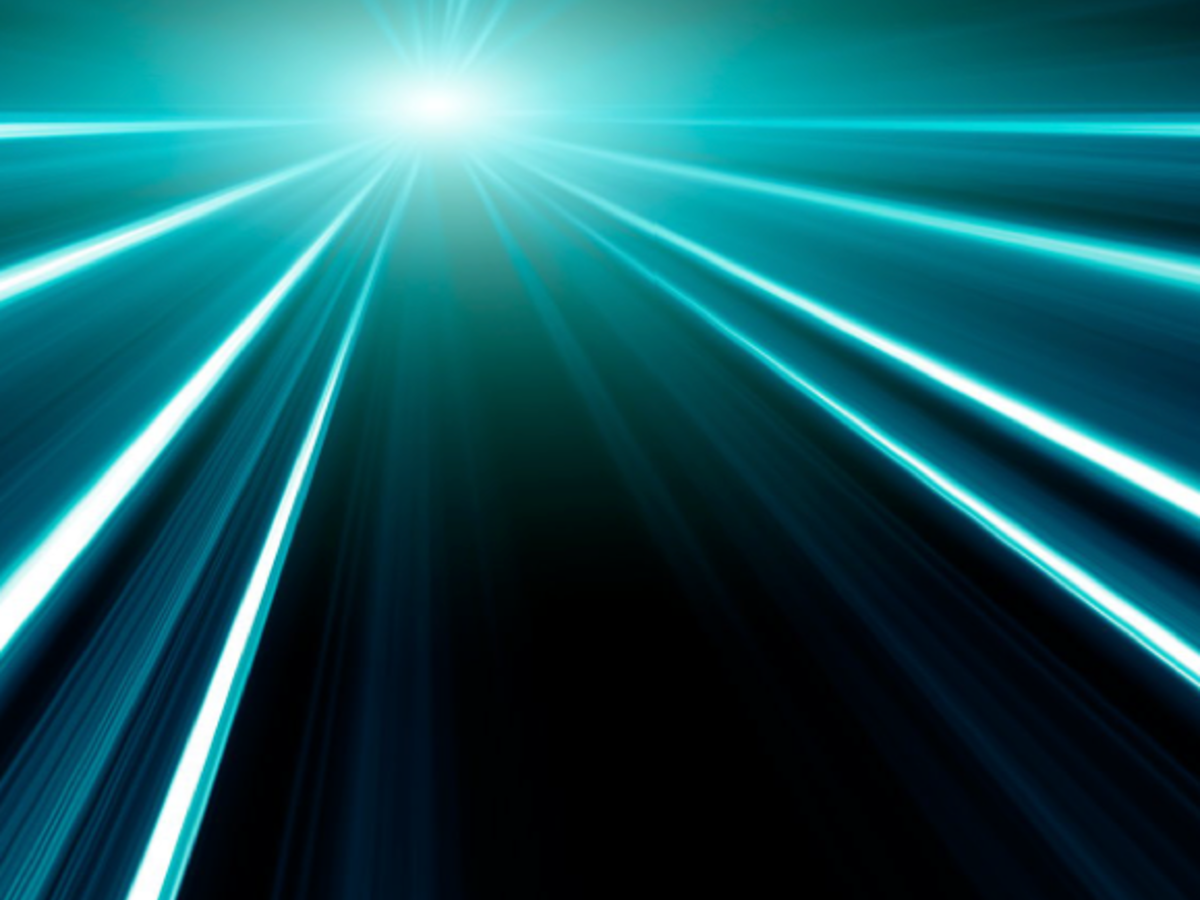 For more than a century, incandescent bulbs have been the dominant technology for producing artificial light. Though the efficiency of modern incandescent bulbs has improved, other lighting technologies have been rapidly replacing them in most applications. Fluorescents and CFLs exhibit improvement in efficiency relative to incandescent lighting but, in recent years, have been supplanted by light emitting diode (LED) technologies. This is due to the superior energy efficiency, controllable light spectral output, instant-on performance, and longevity of LEDs.

Though LED lighting is increasingly dominating lighting applications, it has shortcomings. Early white LED lighting tended to be perceived as too bluish and harsh to the eye, though more recent “warm white” LEDs seem to have reduced this issue. However, white LED lighting still tends to emit relatively weakly at longer (i.e., redder) wavelengths, which is of particular concern in display technologies. LEDs also have significant performance limitations, primarily due to “efficiency droop,” which limits LED operation to relatively low input power densities. Increasing the amount of light produced per unit area of a solidstate lighting source (such as an LED) could potentially reduce unit cost since the chip size can be smaller for an equivalent amount of light output.

Blue laser diodes are one proposed technology. Laser diodes can, in principle, have high efficiencies at much higher input power densities than LEDs. Hence the replacement of blue LEDs with blue laser diodes has the potential to be the next evolutionary step in lighting technology. Their ability to achieve high output efficiencies at very high power densities (100 to 1000 times that of blue LEDs) enables considerably higher light output with much smaller die size. These high densities are of particular interest in automotive applications, such as high-intensity headlamps, and may lead to new means of delivering lighting to buildings using novel approaches as through fiber optic cabling and other waveguides.

Currently, commercial applications are limited by overall cost considerations and regulatory issues. The cost of laser lighting continues to be significantly higher than that for blue LEDs, though the higher power densities may allow for reduced cost of blue laser lighting as less die area is required for a given amount of light output. Use of laser lighting in automotive headlamps brings several advantages in beam distance and efficiency that are not achievable with other technologies. However, regulatory issues prevent many of these advantages from being included in production vehicles, especially within the United States. Therefore, regulatory changes are required before laser lighting can be introduced into the American market. Considering this obstacle and the fact that most automotive laser lighting work is being conducted with European manufacturers, it is likely that laser lighting will first enter the European market, with changes in American regulations to follow should the technology prove popular in Europe. 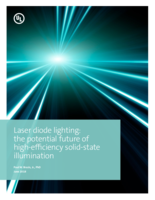