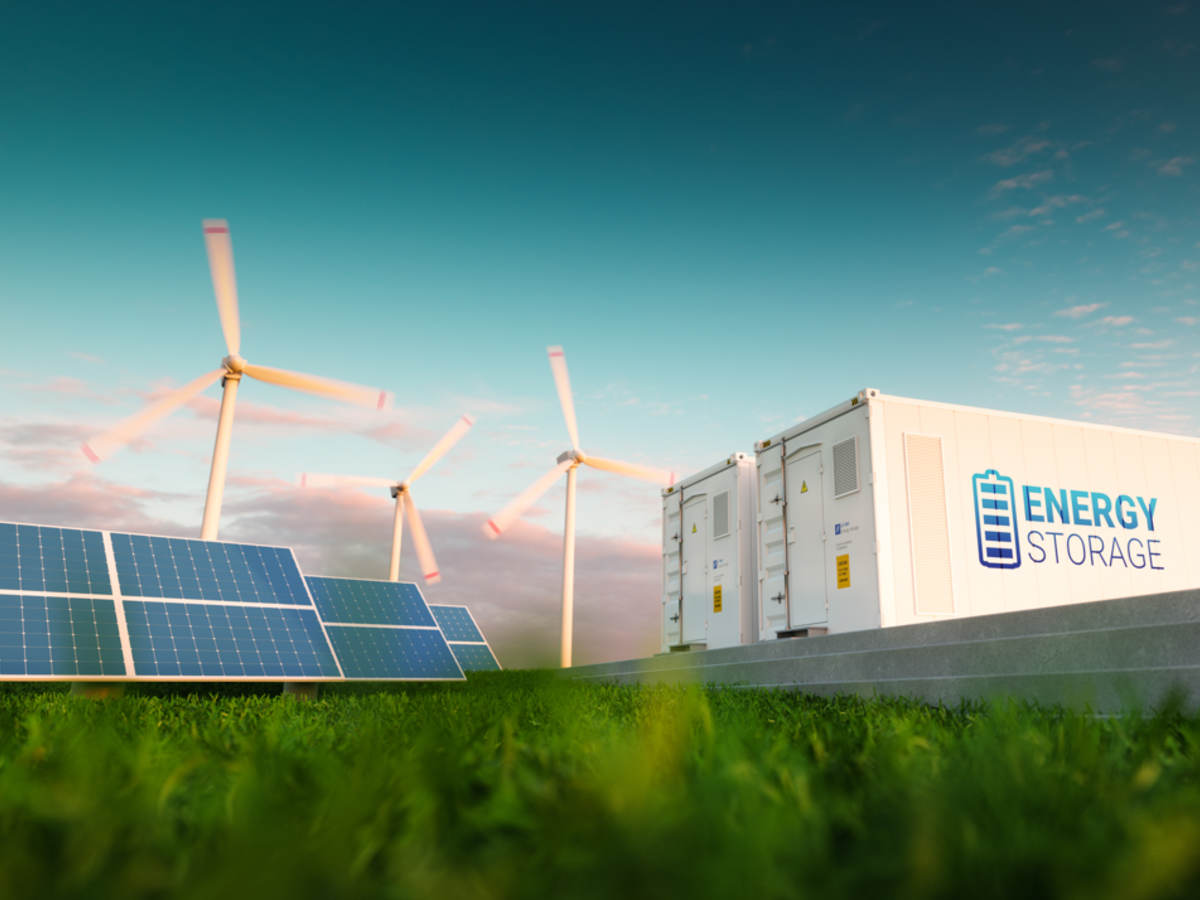 The Paris-based utilities business ENGIE is a major player in the electricity generation and distribution sector. An employer of more than 150,000 people worldwide and with revenues of €66.6 billion, it has a large presence in the natural gas, nuclear and renewable energy markets across the world. ENGIE has a host of ambitious environmental targets to meet. By 2020, it wants to reduce the ratio of CO2 emissions for each source of energy production by 20%, compared to 2012. It also wants to boost stakeholder engagement by ensuring 100% of its industrial activities are covered by an appropriate mechanism for dialogue and consultation.

As such, ENGIE is a complex business with a significant footprint. Back in 2016, they selected UL’s 360 software to undertake environmental reporting across the entire GROUP. To kick things off, it uploaded two years’ worth of historic for the whole perimeter of its business operations.

And it is already being widely used; 300 core users, of which four are administrators, are making use of the platform, with around 400 entities, 600 industrial sites and 21 business units grouped into ten sectors, registered and actively contributing to the reporting. This covers 45 countries and the settings are available in three different languages.

So what sort of things are being recorded and tracked?

Overall, around 1.200 indicators have been set up in the system, including calculated indicators and consistency rules.

ENGIE does not use UL  360 at a meter level, rather the information being tracked in the system is largely at an entity level. However, for some of the largest and most complex industrial installations, information is being collected at a site level.

Of course, part of this information-gathering is to foster improvements to performance over time and reduce overall impacts across the GROUP. But part of this collation of data in a single, accessible platform is to help build engagement, both internally and externally.

The company has run its GROUP environmental annual campaign for 2017 for the first time on the 360 software, with the involvement of its CSR team and business units environment officers, a few managers and 300 CSR reporting contributors.

Meanwhile, ENGIE is using the data to support its annual integrated reporting and other sustainability report requirements, such as that requested by CDP or investors reviews and questions. In future, it will make use of both the 360 software and ‘Framework’ module so the ‘Environment Officer Report’ can be issued by the system.

So, what are the real advantages to using 360 sustainability and environmental software for a business like ENGIE? For Elisabeth Vendeville, ENGIE’s CSR project manager, the most significant improvement comes from being able to reduce the number of different questionnaires or delegation forms sent for completion by four. This helped streamlining their data collection process resulting in time saving for the data providers as they only have to answer relevant questions. “We selected UL for its flexibility and its potential to manage complex organisation and calculations. We also liked its integrated functionalities to manage dashboards, charts and graphs, as well as storing documents,” she says.

“Overall, the system is intuitive and user-friendly for the end users; so the solution has been easily deployed and appropriated. One of the key benefits of using 360 is the quality of the collected data because the questionnaires are focused only on the end-user business,” she adds. “Another benefit comes from the powerful audit trail, the user rights settings and the high potential of the 360 software to use more functionalities on wider perimeters.”

And the 360 environment and sustainability management software offers a solid foundation for the company to meet these goals, by effectively managing high volumes of data and information which can be used to drive performance across the GROUP now and in the future.