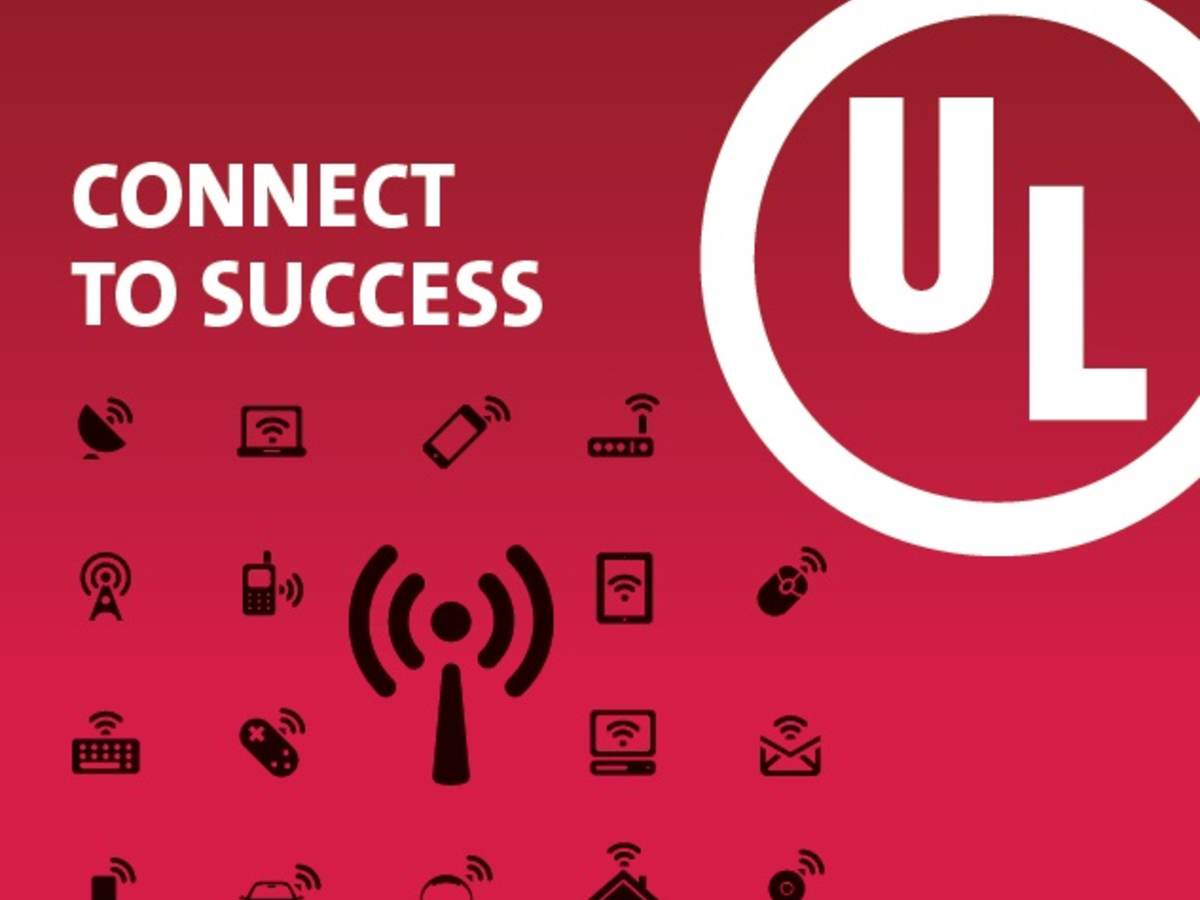 With the increase in bandwidth-hungry wireless applications such as high definition uncompressed video streaming, wireless display, and large file transfer, this has driven demand for technologies that can support larger bandwidth. The 60GHz or “mm-wave” wireless technologies being introduced now will provide an advantage to manufacturers and consumers looking for improved performance in wireless connectivity.

These 60GHz technologies operate in the unlicensed bands and typically operate between 57 GHz to 66 GHz. Within this frequency range, there are 4 channels allocated. Each of the channels has an approximate bandwidth of 2GHz. And, the throughput of this technology can be as much as 6.75Gbps (or 6,750 Mbps), compared to the typical 802.11a/b/g/n technologies, around 5 - 150 Mbps! Since the wavelength of 60GHz is approximately 5 millimeters, this technology is sometimes referred to as millimeter-wave (mm-wave).

While this technology has some great benefits, there are some downsides. Compared to the lower frequency counterparts of Wi-Fi 802.11a/b/g/n operating at 2.4 and 5GHz, transmission at 60 GHz covers less distance for a given power. This is due to the increased path loss (loss over 1 m at 60 GHz is 68 dB as opposed to 46 dB at 5 GHz). Additionally, at these high frequencies, the transmission is very directional, sort of like a laser beam, requiring clear line-of-sight between devices. However, with the breakthrough of “dynamic beam forming and beam steering” technology, engineers can take advantage of multipath and bounce the transmission around objects and obstructions. Certainly, this technology has introduced new possibilities in use of wireless communications.

And, even some of the 60GHz technology downsides are being leveraged as a positive. While distance attenuation and obstructions may prevent transmission, it can be a benefit to limit the opportunity for “theft” or eavesdropping of protected content. In fact, 60 GHz was first proposed for battlefield communications just for this reason. Since the low-power transmissions will not propagate very far, 60GHz technologies have less likelihood of co-channel interference and increases frequency re-use density.

There are two main platforms for 60GHz consumer wireless technologies – WirelessHD, and WiGig now known as IEEE 802.11ad. UL conducts testing on both of these technologies and can assist with testing and certification to the following regulatory standards, to list the most common ones: