A recent AAA survey revealed that only 14% of respondents trust a vehicle to drive itself safely. How can the industry build trust in autonomous vehicle technology? Safer outcomes, of course. 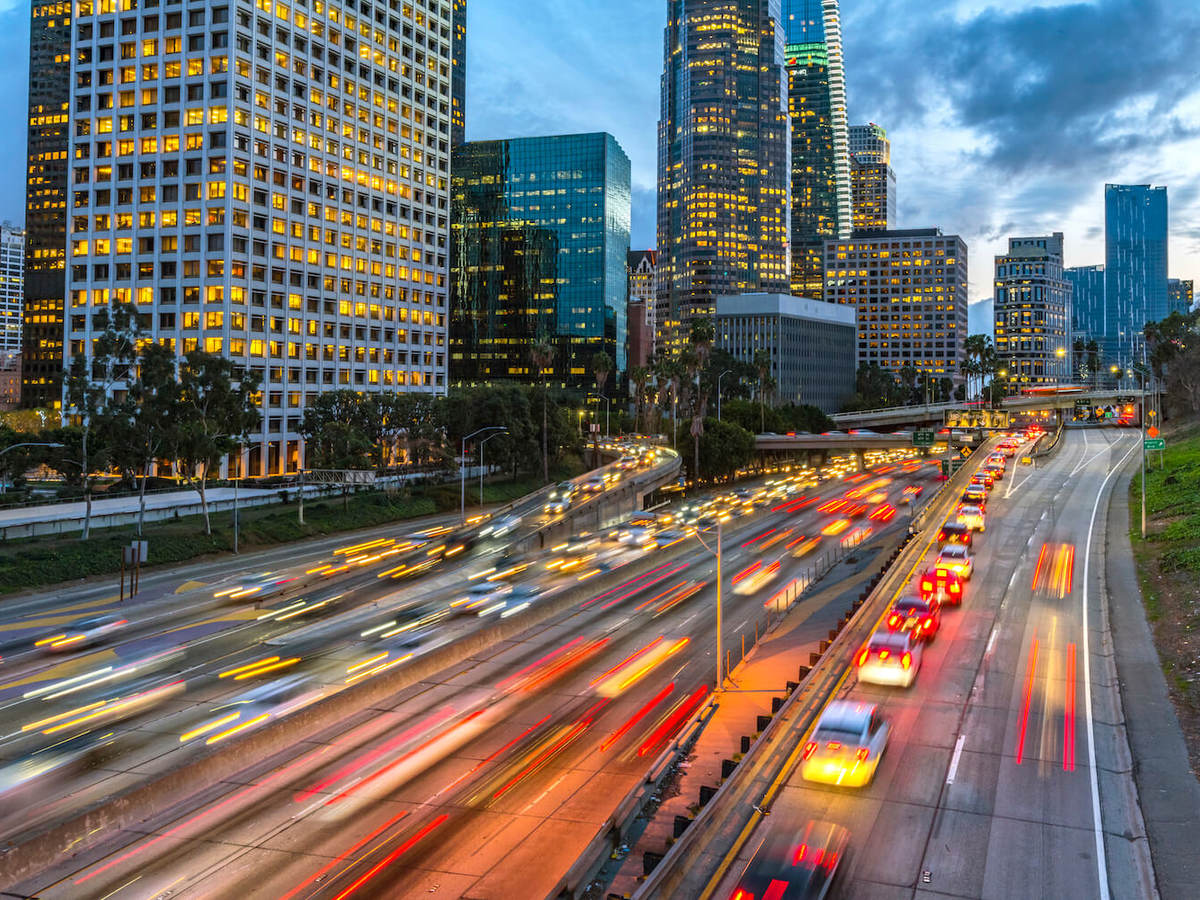 Reduced congestion, permitted multitasking and relaxed commuting — who doesn't look forward to a fully autonomous society? Seventy-eight percent of Americans, that's who, according to the autonomous driving survey conducted annually by the American Automobile Association (AAA), a federation of motor clubs throughout North America.

"Until people accept that a machine drives safer than they do, full autonomy will not penetrate the market," Shivkumar said. "The people who will actually use the technology need to trust it beyond all reasonable doubt."

"Automotive engineers already know what works properly and what doesn't work well," Shivkumar said. "Moving forward, we need to prove beyond a reasonable doubt that this is a safe system."

What advancements are needed to move consumers towards greater autonomous vehicle acceptance? And what roadblocks are holding developers back? Shivkumar offered us his thoughts on the challenges plaguing the future of autonomous vehicles.

Technologies such as lidar, radar and camera systems are getting there but still have room for improvement. Known challenges, such as the effects of rain, snow or fog on sensors, continue to affect road obstacle detection negatively.

Other not-so-so-known but equally important challenges such as recognizing contrasting colors, pedestrian identification and accurately determining the distance to static or dynamic objects continue to be miss-classified by onboard computers.

"Seeing better, seeing farther and seeing faster. Fitting all that together within a single system is where the difficulties lie," Shivkumar said. "Unless the car can accurately perceive the surrounding environment, it will not be able to operate safely."

Shivkumar explained that because the industry is still figuring out how to reach L4 and L5 autonomy, it's still too early in the autonomous lifecycle for concrete rules and regulations. Until then, designers have UL 4600, the Standard for Safety for the Evaluation of Autonomous Products.

"UL 4600 presents multiple scenarios and possibilities that a vehicle, while in regular operation, could encounter," Shivkumar said. "The UL Standard gives designers a framework to know how to assess their autonomous vehicle systems to x percent of certainty to conclude that the system is safe."

Globally, full operational autonomy is sporadic and highly dependent on where the vehicles are operating. For example, in the United States, some states allow companies to handle their autonomous cars on the open road. By providing companies this opportunity, they are collecting real-world data. For natural learning algorithms, operating on open roads helps computers learn faster about the operating environment.

"It's not full, L5 autonomy, where you can use that technology anywhere else, but it's fixed, or what we call geo-fenced," Shivkumar said. "The data collected counts as their field data, which is needed to help determine the safety of the technology."

Of course, with surveys such as the one conducted by AAA, people get caught up in the numbers. Yes, there will be a tipping point where enough consumers trust autonomous technology enough to hand over the vehicle's controls. But as Shivkumar pointed out, there will still be a percentage of people who hold out for personal reasons. He equated the formula to automatic vs. manual transmission.

"There are many people who love driving manual cars, and no matter what, they're not going to purchase a vehicle with automatic transmission," he said. "That's ok because it's the overall perception that matters.”

“Everyone doesn't have to use the technology; people just need to believe that it's safe beyond all reasonable doubt."