Victims of a ‘victimless’ crime 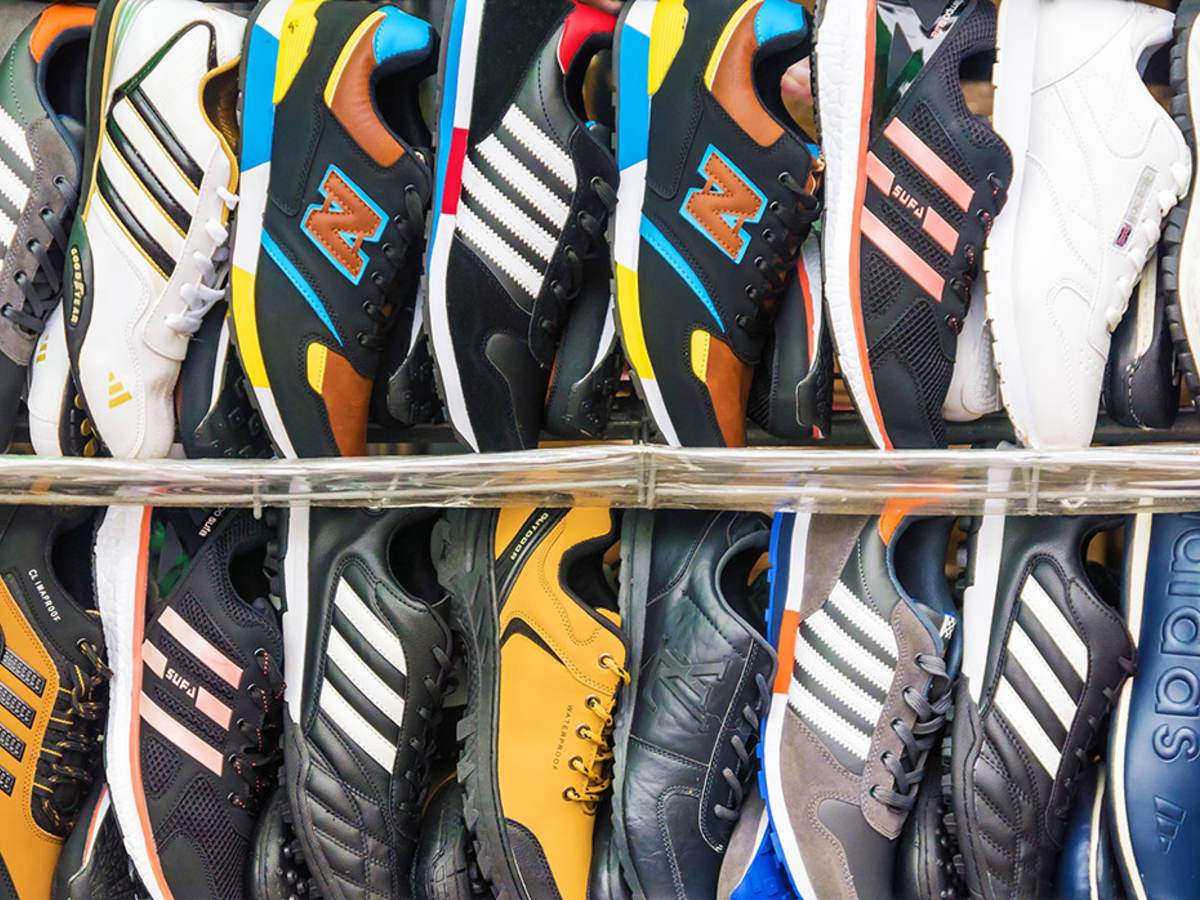 Last May, the body of a murdered man was found in a warehouse in the neighborhood of Tepito in Mexico City. The victim was known to most as ‘El Rey Pirata,’ or the ‘Pirate King’ and was a main source of counterfeit shoes and other products for many operating stalls in the infamous market of Tepito. The ‘Pirate King’ had refused to pay an ‘operating fee’ and paid the price with his life, writes Aaron Aguilar.

Do you know what you are funding with a flea market 'bargain'? Operatives working with drug cartels were discovered to have been charging vendors an operating fee to sell counterfeit products at flea markets in Hidalgo County, Texas, USA (image: Kentoh/123rf)

Hours after the body was found, Mexican law enforcement authorities seized over 31 tons of counterfeit merchandise at four warehouses belonging to the ‘Pirate King’. A few days later, another body was found in the area and identified by merchants as the alleged assailant of the murdered man. And, while Tepito is known to be Mexico’s capital of the black market, many more similar scenes like the one involving this particular brutal execution are being played out throughout the rest of Mexico and Latin America.

International organized crime syndicates – traditionally involved in crimes such as drug and human trafficking, prostitution and corruption – have become attuned to the lucrative profits to be made from the product counterfeiting trade. Between 2007 to 2013, it is reported that global counterfeiting has increased from an estimated U.S.$250 billion to as much as U.S. $461 billion.

While countries have negotiated multinational trade agreements to increase legitimate trade, for many years organized crime has created or exploited existing trade routes for contraband. For these organizations, counterfeit products are simply a new commodity to add to their ever-expanding criminal portfolio. Typically, however, the proceeds from trade in these illicit goods have been invested in the furtherance and diversification of their criminal activities. The tale below highlights an undeniable fact: intellectual property theft is not a ‘victimless crime’.

Many of the workers making counterfeit products are the victims of human trafficking; the human cost cannot be ignored (image: Igor Korionov/123rf)

In places throughout the world, secret factories are making fake products for gang bosses. The ‘workers’, many of them children, labor in slave-like conditions. In 2014, I was involved in an investigation that led to the discovery of a human trafficking ring that was also manufacturing and distributing pirated CDs and DVDs.

From 2006 to 2014, I was involved in multiple investigations that resulted in the seizure of over half a million pirated discs and arrested dozens of people throughout Hidalgo County, Texas. Through interviews with suspects, we learned that operatives working with drug cartels across the border were charging vendors an ‘operating fee’ to sell their counterfeit products at local flea markets.

It was also alleged that some of these vendors were actually people who had been smuggled into the US and forced to pay off their debt by selling the counterfeit merchandise.

In February 2014, after a routine raid at a local flea market, information was obtained regarding the location of one of the ringleaders and the burner lab. We accompanied law enforcement officers to a small house in a rural, remote area of Hidalgo County. Investigators found more than 87 illegal immigrants inside the tiny two-bedroom ‘stash’ house. Several young children were found among the immigrants being housed in squalid conditions.

According to the suspect, the proceeds from the sales of counterfeiting goods at the local flea markets were being utilized by the cartel to fund its human trafficking operations and supply itself with free labor.

And while the economic impact of counterfeit goods is projected to continue increasing, in many ways, it’s the human cost that makes organized crime’s foray into this trade so much more dangerous.