Life is dirty, but that doesn't mean that colonizing bacteria needs to overrun your earbuds. UL worked with LG Electronics USA to verify bacteria reduction in LG’s new UVnano wireless earbud charging case introduced in the United States in mid-July. 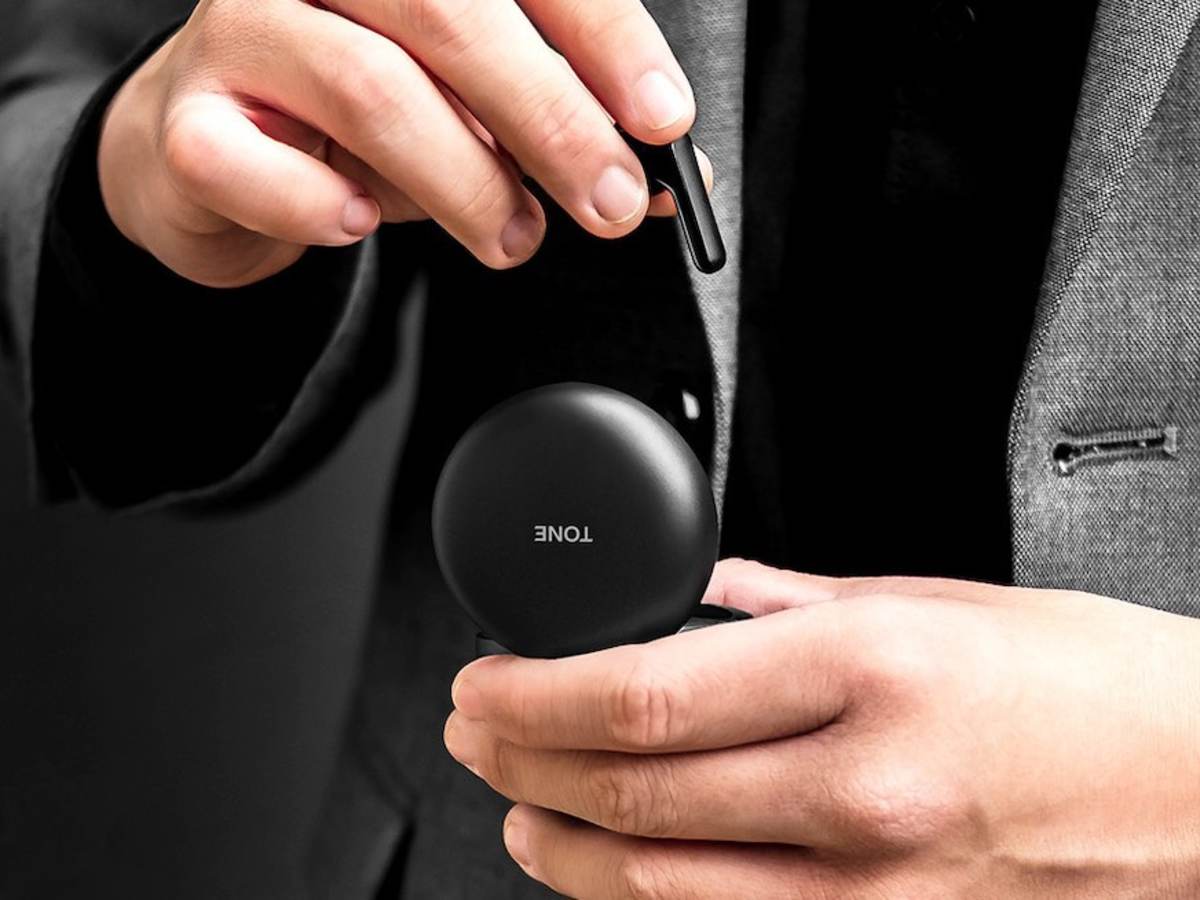 LG wanted to reduce the bacteria living on the new LG TONE Free™ wireless earbuds, so they developed a charging case that uses ultraviolet light to reduce earbud bacteria during its powered charging cycle. And before releasing the product in the U.S., LG wanted to verify the accuracy of its product marketing claim: UVnano charging case kills 99.9% of bacteria on earbuds' speaker mesh.

"When LG contacted us to test their marketing claim, we were in a great place as a company because we had created a family of claims, all focused on bacteria reduction," said David Wuestmann, product manager for UL's Marketing Claim Verification program. "We've seen a lot of requests come in for bacteria reduction claims because of the pandemic today, but this request was unique because it’s the first claim we've issued that focused on UV methods as the form of bacteria reduction."

Biologist Kennedy Mark, along with Principal Engineer Amanda Newsom, both with UL’s Building and Life Safety Technologies Division, developed the test protocol. Two bacterial strains — staphylococcus (staph) and Escherichia coli (E. coli) — were selected for the test as they provided a sound basis for the bacteria that a product typically comes into contact with during use.

"Staph is a normal bacterium that you find on your skin, in your nasal passage, on your ears, everywhere essentially," Mark said. "And people think of E. coli as being in our food, but it's also everywhere. It's on our hands, our countertops, our doorknobs, depending on how often the people around you wash their hands."

How did UL perform the test?

Upon receiving the test samples — eight cases of earbuds in all — Mark put the earbuds in each UVnano charging case and charged the product as suggested by LG in its instruction manual.

For bacteria reduction, the product needs to be plugged in to run the UVC cleaning treatment. After completing the initial cleaning treatment, Mark swabbed and tested each earbud to ensure the absence of pre contaminated organisms on each product.

Next, she daubed each set of earbuds with one of two cultures — four products with staph and four with E. coli — then allowed them to dry for 30 minutes. Mark then swabbed each bud again to confirm the colonization of the respective bacteria on the samples, where she saw a “plethora of bacterial colonies,” she said. “As long as the temperature and the humidity are at the right levels, anything can grow."

Once Mark received confirmation that the bacteria had colonized, she placed each sample in the UVC charging case for 10 minutes. Then, she swabbed each earbud one last time to analyze and calculate the cultures that remained on the product.

Whether one is a germaphobe or not, reducing the bacteria on a person's earbuds makes sense. "You go outside and you're running; you get sweat on your earbuds and skin cells in those earbud canals," Mark said. "It kind of ties into the situation we're in now, being aware of what you're doing or touching. I'm predicting that there will be more UL bacteria reduction claims in the future."