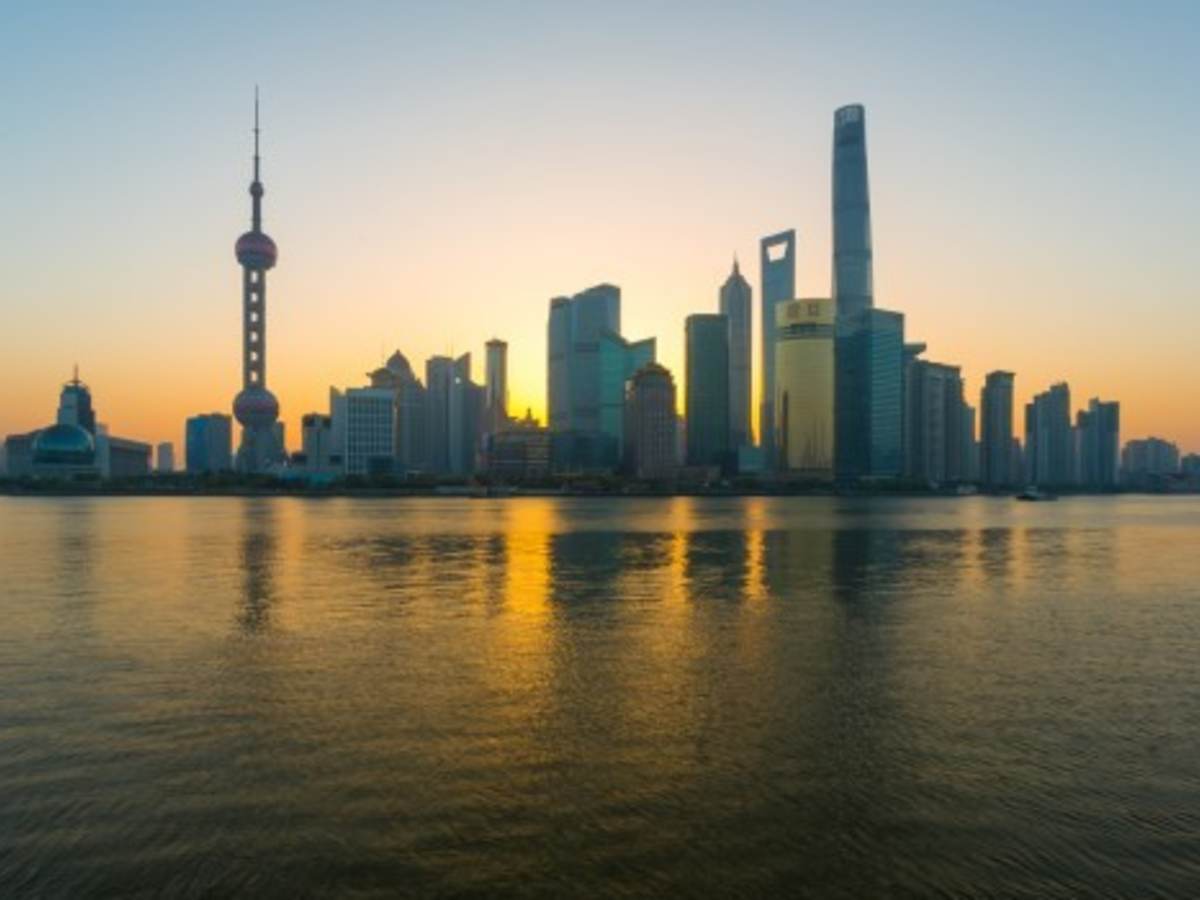 Inside the 43-story Shanghai Tower, many of China’s national treasures — including cultural artifacts and documents — are stored safely in vaults. But how could the national government be sure that these treasures were secure?

A UL team, comprised of members from the US and Taiwan offices, was brought in to do a complete security and video system review of the building, identifying any gaps in technical requirements. UL reviewed intrusion alarms, motion detectors, and video camera systems, including the quality of the video. Some factors examined include how the camera performs at night, its focus in different light levels, the correctness and consistency of the wiring, and its floor positioning.

During the development of its new video camera standard, UL researchers identified the lack of performance benchmarks and shortcomings in the placement of surveillance video cameras. The knowledge gained during the standards development process has produced practical applications for use by UL’s building inspectors during their reviews, including those who inspected the Shanghai Tower.

The multiple-day audit was held in October 2015. The audit inspected the vault levels of the Shanghai Tower, the tallest building in China and the second tallest building in the world at 2,073 feet. UL determined that areas of the building were not covered by intrusion devices and that some shaded areas were not viewable with the video system. Moreover, some cameras were not set for the right light levels to get a clear picture. Since the audit, improvements have been made by the building owner to close these gaps.

“While building inspections is a new service for us, the client believed that UL, as the firm that successfully certified the equipment, should naturally certify the installation,” explained Bob James, UL’s project leader on the Shanghai Tower audit.

Major changes in building construction worldwide pose new challenges to security. Many buildings now employ energy-saving devices that create changes in the building systems, impacting security. For example, new technologies can shut down the lighting in unoccupied parts of buildings, which can reduce the ability of security systems to detect problems.

“There is equipment being installed today where little data is available about how it interfaces with building systems,” added James. “We are bringing these newer technologies back into our labs, doing intelligence gathering and then sharing with building owners what we learn about the products’ impact on their security systems.”

“Increasingly, large multinational corporations are seeking a consistent approach to conducting risk reviews and analysis for all of their buildings globally. The preference is to use an independent third-party firm that has the technical knowledge without a vested interest in the products or buildings themselves,” said James. “We at UL can do that for them now.”