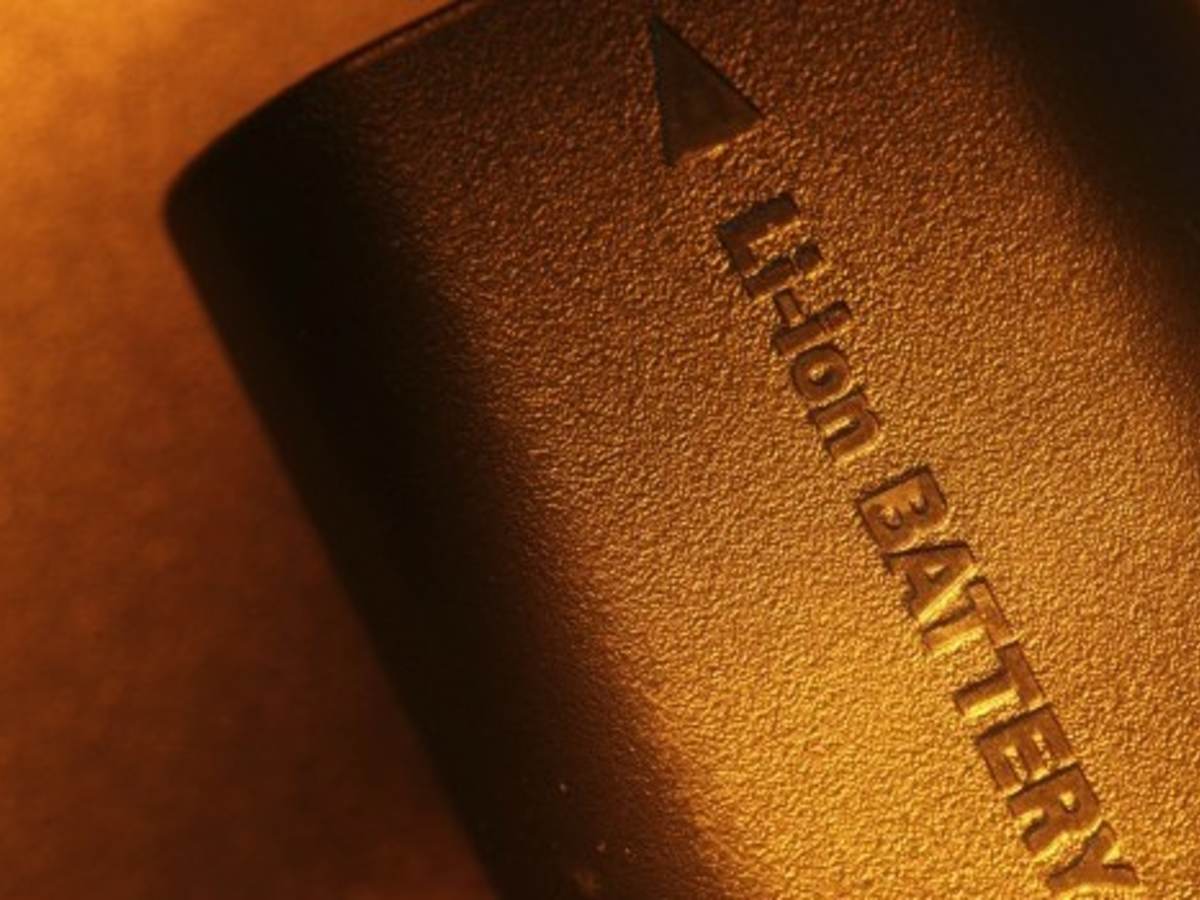 Ever since cell phones and laptop computers became omnipresent, the popularity of lithium-ion batteries has taken off. The batteries, often called LiB, are rechargeable and with higher energy capacity thus allowing on-the-go consumers to keep using devices without replacing the batteries or frequently charging them.

But as the demand for LiBs has grown, so too have the safety concerns, though incidents remain rare. Recent news about hoverboards catching fire has brought the issue of battery safety into the spotlight again for the general public.

For more than a decade, UL has dedicated an entire team to researching the broad issues that affect the safety of LiBs to help manufacturers and the broader industry better understand how to reduce the number of unsafe incidents.

Inherently, these batteries are extremely complex, said Carl Wang from UL, one of many UL researchers whose work is devoted to the safety science of LiB technology. “A systematic and scientific approach has to be taken to address the safety of lithium-ion battery,” Wang said.

Wang and his team are focused on the material science of lithium-ion batteries. While other UL teams test individual batteries for compliance with standards, his team is focused on understanding the broad concepts of LiB safety.

UL’s team is filling an important need in the marketplace, as this research is expensive and cost-prohibitive for many manufacturers to do on their own.

“We have more advanced testing and analytical equipment than many manufacturers have,” Wang said. “As a result, we can help them figure out why the battery failed, and the potential safety risks of their battery, which helps them in their overall design process.”

And demand is growing: UL is filling greater numbers of requests these days to test and examine failed batteries, pointing to an ever-increasing demand for both the technology and answers to some of the safety challenges.

In many ways, the process for these tests looks very similar to the testing done to certify batteries for standards compliance in that the UL team puts the battery under a series of stress tests. UL customizes environmental, mechanical and electrical conditions to stress the batteries according to their applications.

But instead of giving batteries a pass/fail report, the UL team seeks to identify the possible failure mechanisms, allowing the manufacturers to go back and embed safety features into their designs.

The demand for lithium-ion batteries will likely grow along with the proliferation of new mobile technologies. As a result, the UL teams will continue their specialized research into advancing the safety of these important energy sources.

For more information on lithium-ion battery testing, visit ul.com/batteries or contact.ul.com/contact-ul-energy for a quote.