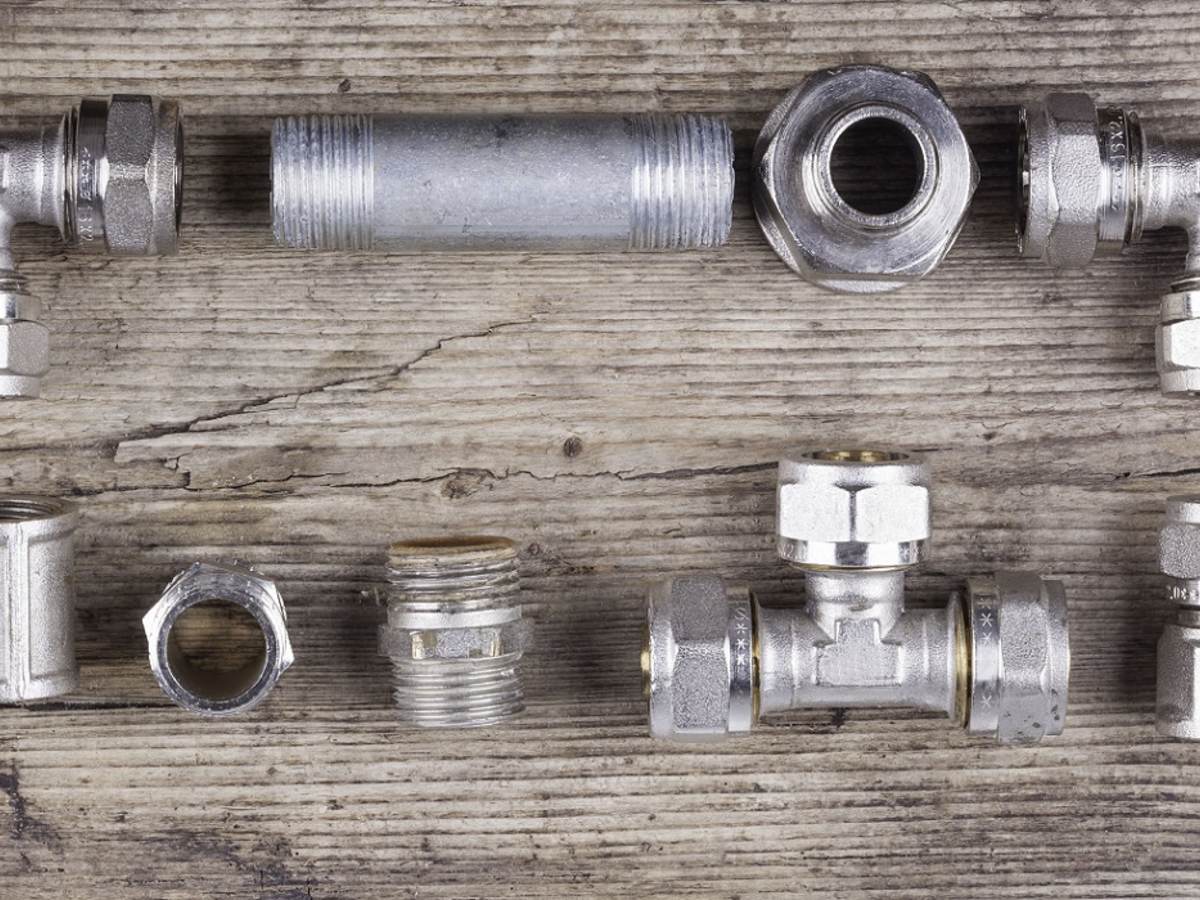 It’s 1918 and the Great War is finally over. America’s industrial capacity contributed to the Allied victory, and now it’s time to return to a peacetime economy and the ongoing innovation and industrialization of the 20th century.

Pipes form the backbone of this industrial infrastructure, but only if they can be connected to one another. To that point, each pipe manufacturer sets its own pipe screw threading size, limiting interconnectivity, and thus limiting marketplace competition.

A recognition that standardization could advance the industrial economy led to the emergence of The American Engineering Standards Committee (AESC), the predecessor to the American National Standards Institute (ANSI). Ready to tackle this challenge, AESC approved its first standard for screw threading sizes on pipes, marking the start of an organization that is now 100 years old. ANSI’s centennial celebration continues at its ANSI meetings scheduled during World Standards Week and in particular on World Standards Day, October 18, as it serves as the administrating organization for the celebration in Washington, D.C.

The once-pioneering idea of standards has been well-accepted – there are more than 500 standards development organizations (SDOs) in the U.S. as of 2018, with nearly 250 accredited by ANSI. However, as the decades rolled on, ANSI recognized a larger challenge – the credibility of the standards development process.

With a thorough and comprehensive accreditation process based on “essential requirements” for due process established through ANSI’s leadership, ANSI helps maintain a high standard among SDOs.

UL has some 1300 standards designated as American National Standards under ANSI’s accreditation of UL’s Standards development process.  The designation of these standards as ANSI/UL Standards boosts the confidence of the marketplace and supports UL’s public safety mission, “working for a safer world.”

Despite its origins and the word ‘American’ in its name, ANSI is now a globally focused organization. ANSI provides U.S. based SDOs, such as UL, with connections to key international organizations, such as the International Electrotechnical Commission and the International Organization for Standardization. Additionally, ANSI builds relationships with National and Regional Standards Bodies around the world, and UL is pleased to partner with ANSI on outreach.  As demand for standardization grows in China, India and Africa, UL partners with ANSI in engaging with standardization leaders in these markets.

“UL is sometimes perceived as a U.S. organization,” said Piqueira. “However, we have a global mission and aspire to be a global contributor to safety, and ANSI is essential to helping us fulfill that mission.”

As part of its global efforts, UL invests in research and creating opportunities for increased knowledge sharing. Recently, UL funded a research project in India to identify standards gaps that could help improve safety if these standards gaps were filled. At the same time, UL has invited representatives from India to sit on many of its 450 Standards Development Committees, broadening the global outlook of its process.

ANSI looks to next century

With a century of progress in standards development, what should ANSI focus on in the next stage of its evolution?

“ANSI needs to broaden its portfolio by offering new services that allow it to have less dependence on publications,” noted Piqueira. “This will help put ANSI on a stronger financial footing for its next century. Beyond that, we will look to ANSI to provide a stronger roadmap that helps a large number of SDOs in the U.S. market find their niches of expertise and avoid unnecessary overlap.”

“ANSI consistently conveys an important message that standards boost business,” said Piqueira. “Far from the myth that standards get in the way of bringing products to the marketplace, standards are essential to leveling the playing field, increasing efficiencies, decreasing costs and opening up markets. For UL, we believe that standards also boost our efforts to promote safe, healthy, and secure living and working conditions. ANSI plays a key role in our efforts to bring stakeholders together to forge a standards consensus that can accelerate the realization of the many benefits that standards create.”