“People aren't very quick to say thank you for this hard job that they do, whereas at the moment that's all everyone wants to do, show our appreciation.” — Katie Gill, brand protection manager 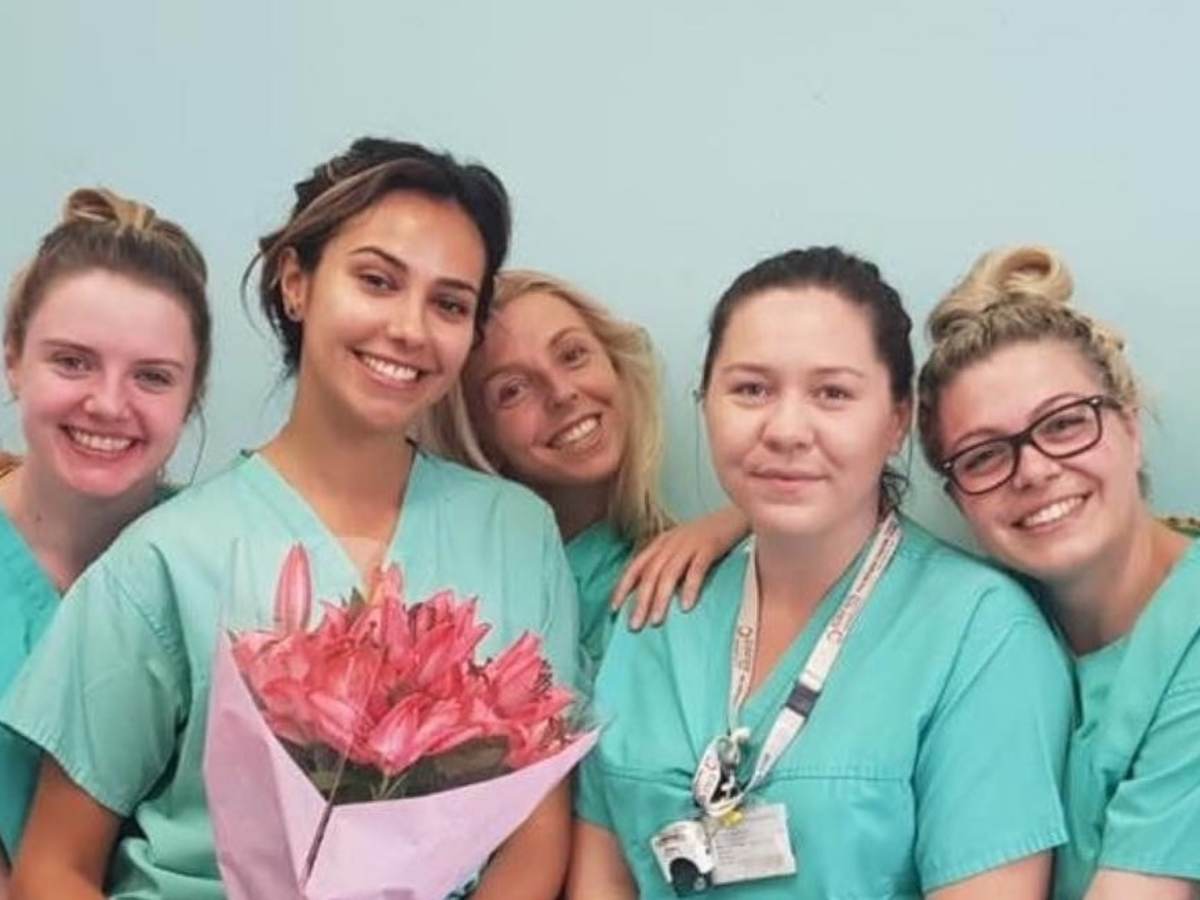 Katie Gill’s Go Fund Me account to support the 45 ICU nurses working in West London’s Hillingdon Hospital may not have garnered the same media attention as Captain Tom, but then it’s difficult to compete with the WWII veteran who raised money for the NHS by walking 100 laps around his garden in anticipation of his 100th birthday.

While Gill’s efforts may not have reached Captain Tom’s £30 million, her initiative is giving Hillingdon’s ICU nurses something to look forward to in the future.

“It’s been lovely because when people have made donations, they’ve left some really lovely comments,” Gill said. “I know a lot of the nurses have been looking at the comments, and I think it does help boost morale and keep them motivated.”

Gill, who is a brand protection manager with UL’s Brand Protection and Global Security Team, started the fundraiser to bring some levity to her best friend of 20 years, Louise Thompson. As COVID-19 cases started to accelerate in the U.K., Gill wanted to do something to show her friend and all of her colleagues that the community appreciated their work.

“People want to help,” Gill said, “but they just really don’t know how or they’re not able to.”

Less than 24 hours after setting up the Go Fund Me account, Gill had raised £1,000 pounds. As of May 11, the fund has reached £2,585 of its £4,500 goal. The campaign was shared primarily on Facebook with people known locally by Gill—friends of friends, she said.

While the fund was primarily started to support Gill’s best friend and her colleagues, Gill has a long history with Hillingdon Hospital. She was born in the same hospital where her friend works. It’s also the local hospital that served her family and friends over the years and it even cared for her grandmother a couple of years ago.

“My best friend looked after my Nan when she was in the hospital,” Gill said. “I just have so much respect for the nurses at the hospital. They’re important all the time, but they’re being asked to do so much more, and they’re putting their own health on the line as well.”

'These heroes of our community'

Every pound raised for Hillingdon’s ICU nurses will be distributed to the nurses, to be used at their discretion. Some possible ways the nurses could spend the money include paying for their annual Christmas party, divvying up the money equally so each nurse can get a facial or have her nails done.

“A lot of other fundraisers were created to provide PPE for the nurses because they are struggling and they don't have the equipment that they need,” Gill said. “But I just wanted this fund to be something for them personally because they're not seeing their families, they're not seeing friends, they're just working. I had no sort of plan as to what it would actually go for, it would be whatever they wanted.”