UL Ballistics Expert Has ‘Eyes On’ Performance and Safety 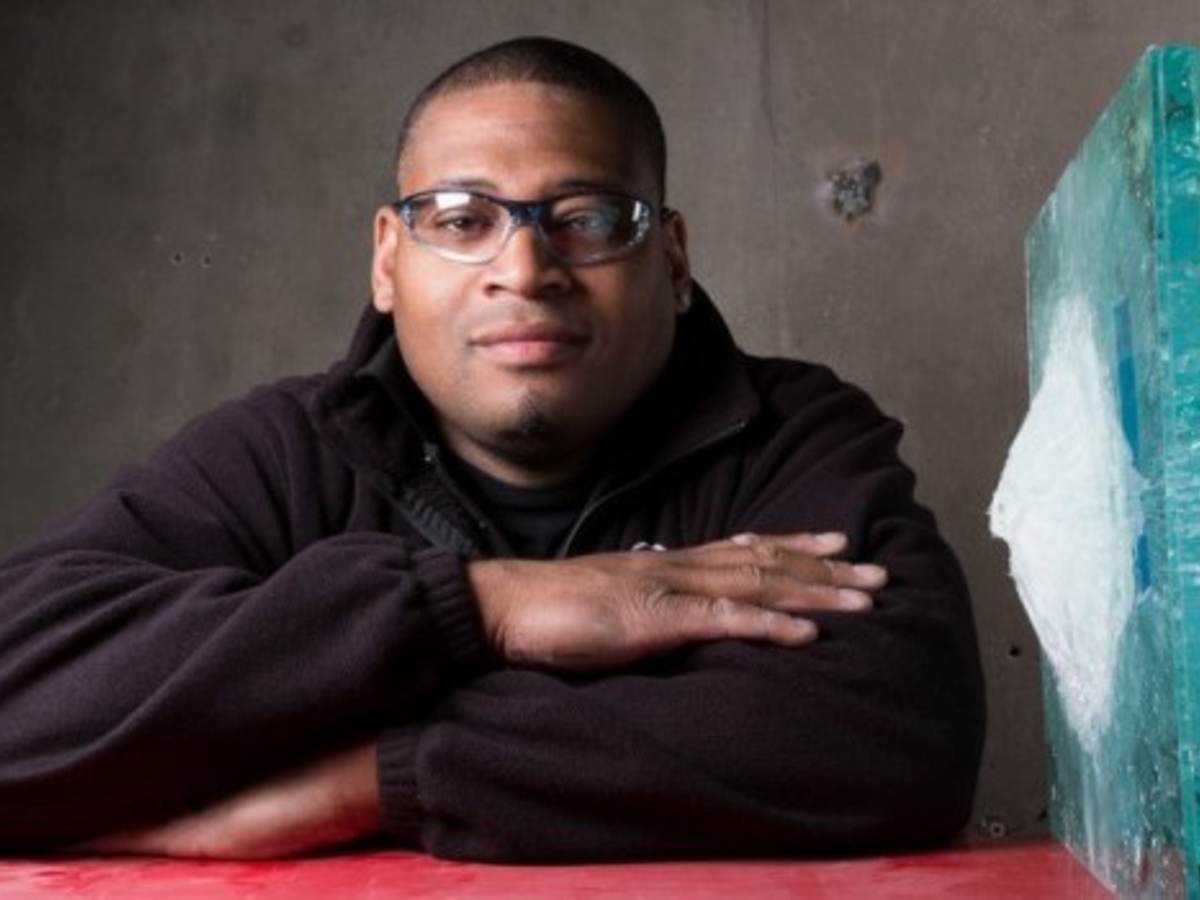 UL’s engineering technician and resident ballistics expert, Derek Gardner, has a trained eye for spotting weak spots. While recently testing a one-ton nuclear power plant door to confirm that it met UL’s standard, Gardner pinpointed a weak area in the door’s paneling and shot a hole right through it.

UL’s ballistics Standard has requirements to help ensure that all materials, devices and fixtures used to form bullet-resisting barriers will stand up against criminal activity. Gardner’s eight years as an elite Army Ranger helped him acquire the skills he now uses on a daily basis to assess complex materials, load bullets and shoot a variety of guns in the UL ballistics lab.

Enlisting in The U.S. Army Reserve at 18 years of age, Gardner saw the decision as an opportunity to pay for his long-desired college education. However, before he even completed his first year, Gardner was called up to active duty during the Persian Gulf War.

“For 18 months, I served as a communications specialist,” Gardner said. “I installed and manned radios, and loaded digital frequencies to share with our teams.”

Following the war, Gardner finished his education at North Central University in Minneapolis, receiving a bachelor’s degree in electrical engineering with a minor in civil engineering. As he returned to serve in the Second Gulf War, new opportunities intrigued Gardner, and he put in a request to participate in The U.S. Army Ranger School. While enduring eight weeks of grueling mental and physical tests, Gardner was able to showcase his previously undiscovered and unprecedented shooting skills.

“I am an even-eyed shooter, which means I can shoot with either my left or right eye closed and still hit my target,” he said. “Because I was able to demonstrate this mastery in a variety of scenarios, my superiors immediately sent me to sniper school for further training.”

The U.S. Army Sniper School served as Gardner’s initial training ground for his current role at UL, providing experience with a variety of guns, bullets and testing materials. In addition, Gardner broadened his skills by attending The U.S. Army Airborne School, or “Jump School.” He completed more than 1,200 plane jumps, earning a Master Parachutist Badge.

Enjoying a range of opportunities is what attracted Gardner to both the U.S. Army and UL. Nine years after joining UL, he is still motivated by the diversity of projects, the ability to discover new things and the chance to test state-of-the-art prototypes.

In the ballistics lab, Gardner uses a gun with a universal receiver, or interchangeable barrel, that allows him to shoot a variety of calibers from the same machine. The barrel can accommodate a range of 22 to 50 calibers, representing everything from a small handgun to military-grade artillery.

To help ensure the accuracy of tests, Gardner mixes and loads the gunpowder into bullets shipped directly to UL, rather than purchasing store-bought ammunition. Located behind a bullet-resistant wall for his own safety and 15 feet from the target, he uses a laser to help guide his shots during testing.

Gardner places a piece of cardboard behind the test materials to replicate vital organs and tissues. If bullets pierce the cardboard, Gardner knows people standing behind the wall, door or glass will not be safe – and because of this, the product will fail UL’s test and require re-engineering to improve its durability.

“Every project represents a potential problem that I get to solve,” Gardner noted. “I love that no two days in ballistics testing are ever the same."

Work with us to increase trust in the products that help protect first responders, people and property.