Testing helps improve the safety of washer and dryer units 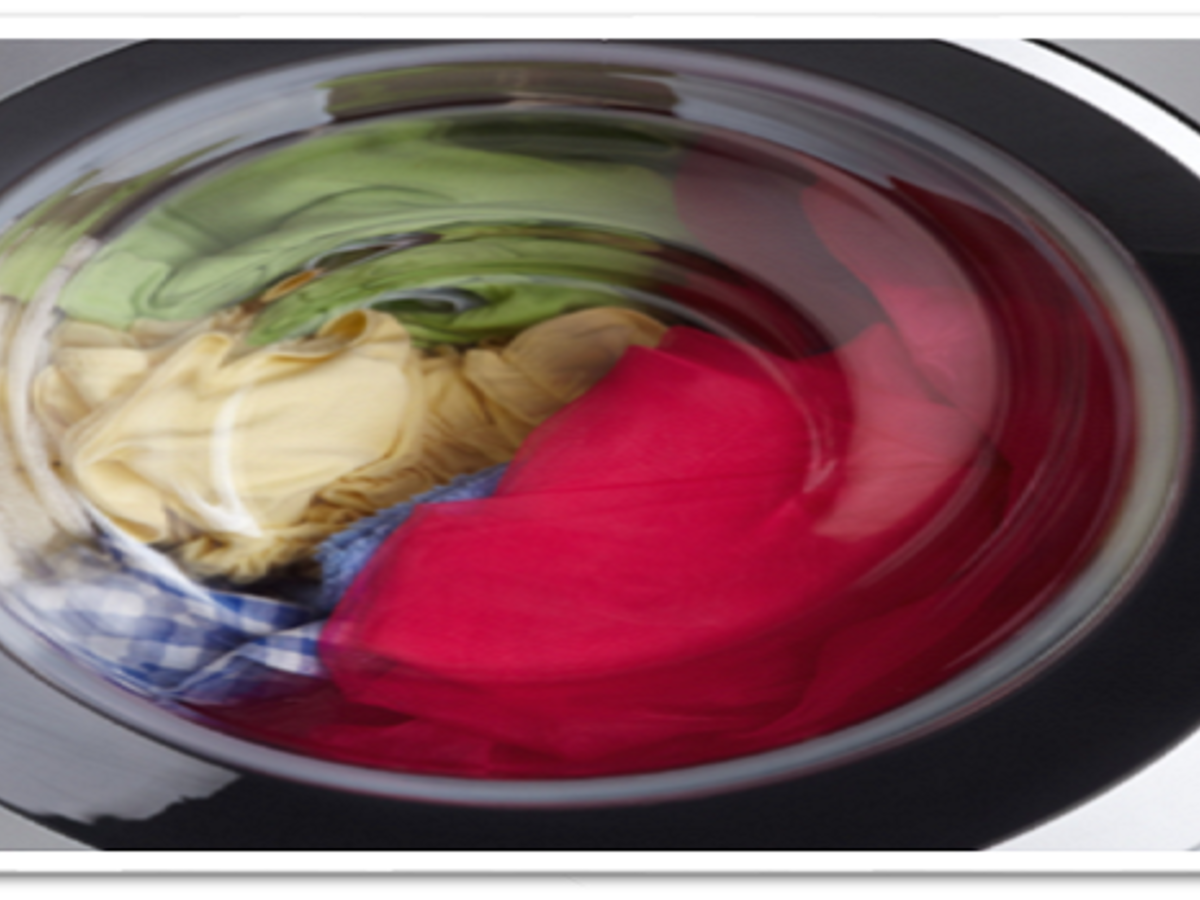 Clothes washers and dryers revolutionized the home, saving not only time and energy but a woman’s knuckle bones, too. Today, automatic washers and dryers are found in homes throughout the United States, Canada and other developed countries. But, with great growth comes complacency concerning safety as household items become familiar to users of household appliances. Except with washers and dryers, the combination of combustible materials, water, electricity and gas can lead to tragedy as shown by the 15,970 home fires involving a washer or dryer each year. Other washer and dryer hazards include electric shock, water leakage and entrapment.

Inside UL interviewed Darrin Conlon, Principal Engineer for Clothes Washers and Dryers at UL’s Melville, New York facility, to learn about the industry and the testing UL performs to help improve the safety of washer and dryer units.

Improper consumer use and care of a washer or dryer are one of the industry’s biggest challenges in maintaining appliance performance and safety. For example, a residential washing machine was left unattended in a suburban Illinois apartment; the overfilled tub spilled over onto the laundry room floor and soaked the apartment below.

For dryers, the combination of high heat, a small chamber and combustible materials can be lethal, as shown by National Fire Protection Association statistics (NFPA). “Failure to clean” was cited in 33 percent of dryer fires, while spontaneous combustion of material during dryer use contributed to 26 percent of the blazes.

“If people don’t maintain the clothes dryer by cleaning out the lint filter after each use and having the exhaust vent inspected annually and cleaned, the risk of fire is increased,” says Conlon.

Child entrapment in a washer or dryer, while rare, still happens today. A child might climb into a machine, get trapped and suffocate because he or she can’t get out. Even caretakers can inadvertently put a child in danger by playfully placing him inside a front-loading washing machine at the laundromat, not realizing the door may lock automatically when the door is closed.

Common patterns of behavior and misuse can be leveraged when designing test methods and requirements, explained Conlon. “We anticipate how people are going to use these appliances,” says Conlon. “And, we develop tests and requirements to address the foreseeable misuse.”

For washing machines, overfilling the reservoirs intended to hold bleach or laundry detergent is one test routinely performed in UL’s test lab. The technicians observe the spillage to determine if water contacts current carrying parts, which could increase the risk of electric shock.

For clothes dryers, two separate fire containment tests are performed to simulate spontaneous ignition of the clothes load in the drum and a fire that is initiated in the base. In the first test, the Load Fire Containment Test, the dryer drum is loaded with dry cotton test cloths in a specified manner. This cotton material is then ignited inside the drum with a propane torch, and the door is closed. Cheesecloth, which is used as a fire indicator, is draped over the appliance before igniting the load, to evaluate the dryer’s ability to contain a fire.

In the second test, the Base Fire Containment Test, all base surfaces, electrical components internal wiring, and electrical connectors located within 150 mm (6 inches) of the base of the dryer are covered with strips of cheesecloth in a specified manner to simulate the accumulation of lint. The strips of cheesecloth are then ignited. Like the Load Fire Containment Test, before ignition, cheesecloth is draped over the appliance to evaluate the ability of the dryer to contain the fire.

Both containment tests are performed with the drum rotating, simulating a dryer in operation, and with the drum stationary, or not rotating. The test is continued until the external cheesecloth ignites or for 7 hours, whichever is less.

Another test performed on both washers and dryers is the Nichrome Wire Test. Polymeric materials and parts that are within the vicinity of electrical connections, such as insulated electrical connectors, that may increase the risk of an electrically caused fire, are wrapped with nichrome wire in a specified manner. The nichrome wire is electrically energized, and the polymeric material or part is purposely ignited. Similar to the Fire Containment Tests, before igniting the polymeric material or part, the appliance is draped with cheesecloth to evaluate the ability of the appliance to contain the fire.

The total number of tests performed on a unit varies based on the design of the appliance but may run upwards of 25-35 tests. UL tests washer and dryer units not only for safety performance, in accordance with UL Safety Standards, but also for energy efficiency in accordance with the relevant Department of Energy (DOE) and Energy Star regulations.

While the testing of washers and dryers helps improve the energy and safety performance of units, proper installation and maintenance also help save lives and mitigate damage.

Here are a few reminders for the laundry room: