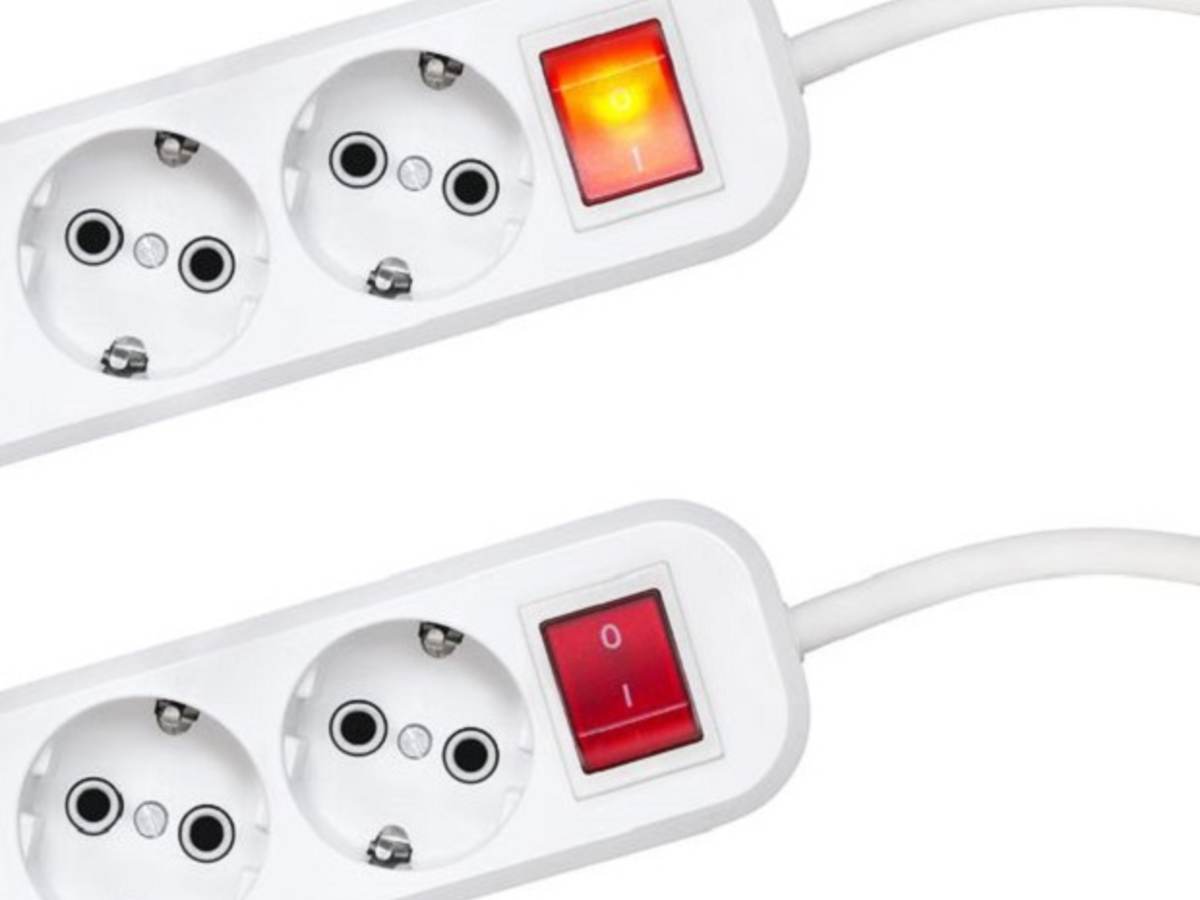 Priceless assets, many of which have been programmed to “speak” with one another to make our lives easier, fill today’s modern homes. By assets, we are of course referring to the thousands of dollars of consumer electronics found inside the average home today. No longer the simple, mechanical gadgets of twenty years ago, these devices are technological masterpieces, filled with circuit boards, smart chips and semiconductors.

According to the U.S. Bureau of Economic Analysis (BEA), Americans spent over $221 billion on the purchase of consumer electronics in 2016, so-called brown goods like televisions, smartphones, audio equipment and computers. White goods, such as refrigerators, clothes washers and dryers could also be labeled electronics due to their increasing technological complexity and growing ability to connect with the world through the Internet of Things (IoT).

Related | Don’t Get Smart with Me! But Your Home Can

With expanded connectivity and technical prowess comes an increased threat of harm from a sudden spike in electricity known as a power surge. To be classified as a surge, the sharp voltage rise lasts three nanoseconds or more, while a spike typically refers to an increase lasting less than three nanoseconds. Electrical spikes may be brief in nature but potentially lasting in damage for your homes appliances and electronic devices.

According to Sal Porcillo, engineering manager for UL’s Circuit Management Team, the purchase of a surge protector could help protect electronic devices from the damaging effects of a voltage spike. A surge protector works by limiting the voltage supplied to an electric device by either blocking or shorting to the ground any unwanted voltages above a safe threshold. People are most familiar with the type of individual circuit protectors sold in home improvement stores. These devices look similar to a power strip extension cord except it has a “clamp” inside to take a surge away from whatever product you want to protect. While often inexpensive, between $10-$20, individual surge protectors are intended to be the final line of defense against a sudden surge ‑ for total home protection, consider a whole house surge suppressor.

A whole-house suppressor is hard-wired to the circuit breaker panel in the home. “In the event of a power spike or surge, the whole-house filter would absorb that voltage spike and protect everything else,” said Porcillo. The installation of whole-house suppressors is becoming a standard inclusion in new home construction today. Aftermarket installs typically occur during intensive remodeling projects like a master bath or kitchen upgrade but can be done at any time. A licensed electrician must install whole-house suppressors and should inspect from time to time to help ensure proper functioning.

Whether buying an individual circuit protector or a whole house suppressor, look for the UL Mark which shows it meets the high-level safety standards of UL. “UL has a strong testing history of evaluating products, with the brand and laboratories in accordance with certain ordinances and UL Standards,” said Porcillo.