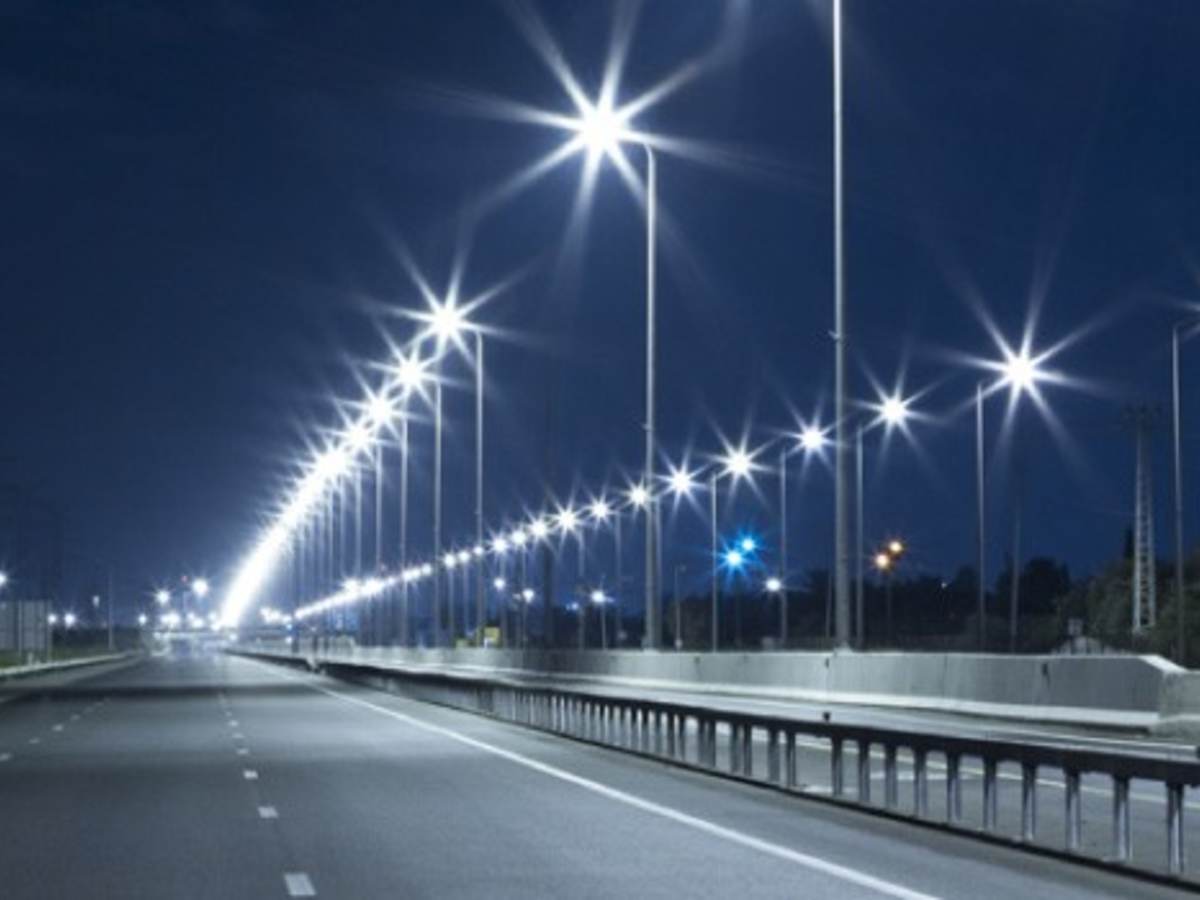 The world is increasingly interconnected. Today, more than 3 billion people have an Internet connection, and almost 20 billion devices are connected to the Internet. Soon entire cities will be smarter by combining traditional infrastructure with technology systems. While smart cities will realize many benefits — from energy savings to reductions in traffic — increasing infrastructure connectivity will bring new risks.

Street lights, in some cities, have begun the transition to smarter infrastructure. While about 30 percent of street lights still use technology dating back to the 1960s, some cities, such as Nice, France, have implemented next-generation LED technology, networked systems and sensors to save energy and gather important data on municipal functions.

As cities embrace these new technologies, they will need to find a balance between benefiting from these innovations and managing new safety, security, privacy and performance risks. Interconnection, for example, may leave lighting systems vulnerable to cybersecurity attacks, from low-level threats, such as a neighborhood kid who hacks into a home’s smart meter system and switches lights on and off as a prank, to higher level threats, such as a criminal hacker penetrating a hospital and taking control of the lighting system.

By linking public and private stakeholders, cities can implement measures to protect their infrastructure and their citizens, taking into consideration the economic value of these efforts. In one of the initiatives to combat smart city cybersecurity risks, UL is working with the National Electrical Manufacturers Association (NEMA) to modify existing urban standards and develop new standards to secure the connectivity and interoperability of street lights. UL is also developing safety and security standards for street light manufacturers introducing Internet-connected light poles that will serve as wireless networking access points to enable citizens and city managers to take advantage of ubiquitous connectivity.

Lighting, one vital part of a smart city’s connected infrastructure, is being integrated with building automation, energy management and public safety systems. However, these connected technologies must be developed with security measures to realize the full potential of a smart city and drive innovation.