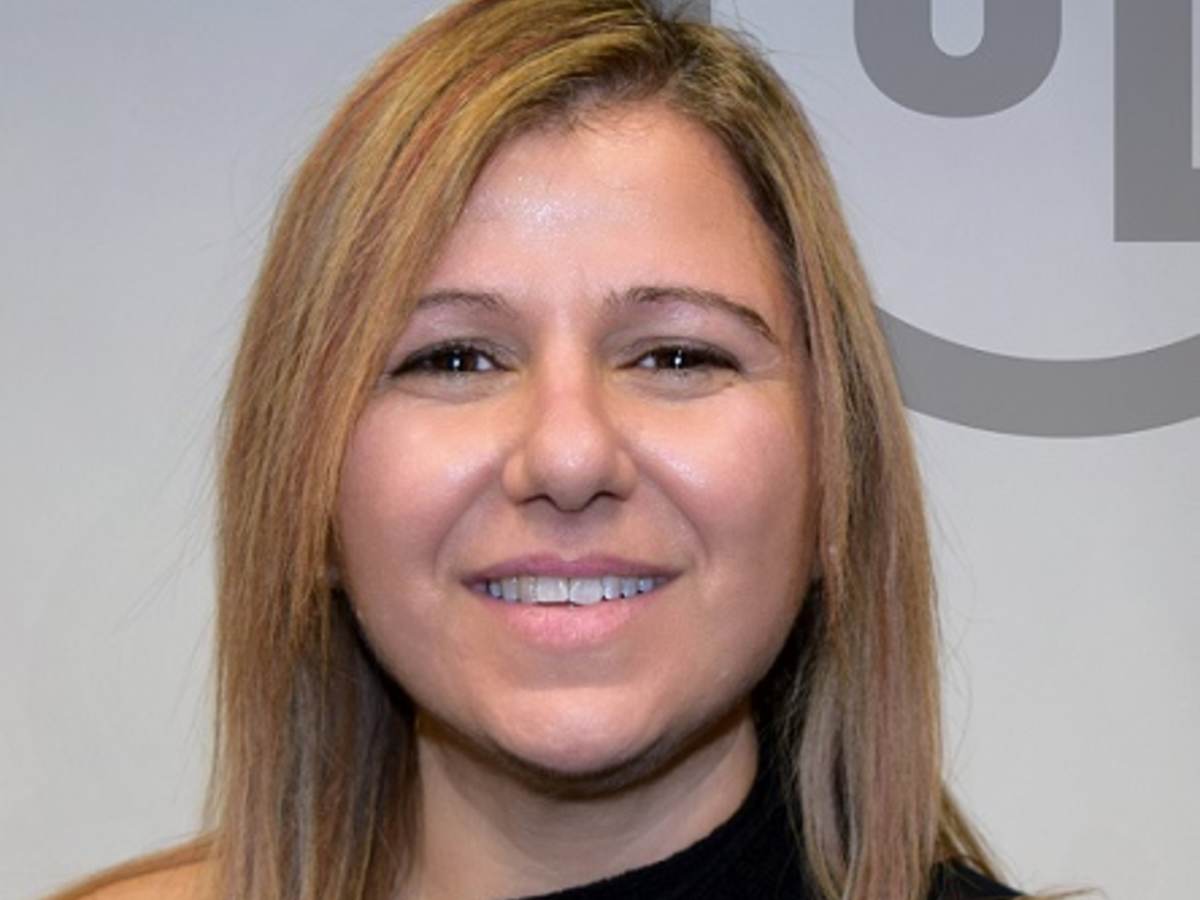 Maria Iafano helps make the standards process run smoothly for UL in Canada. While UL has been developing safety and performance standards for more than 120 years, Canada was mostly a closed market for foreign standards developers during that time, with only four in-market Standards Development Organizations (SDOs) accredited to develop national standards for the Canadian market.

Only recently, in 2013, did UL receive accreditation by the Standards Council of Canada (SCC) as a nationally recognized SDO to develop National Standards of Canada (NSCs). At that time, the number of accredited SDOs in Canada increased from four to eight – creating competition for domestic standards developers. This growing outside competition created tensions with Canadian standards developers who feared having a diminished influence.

Not only did the Canadian standards development system undergo significant changes to accommodate the newly introduced SDOs, but the accreditation of foreign, mainly U.S. SDOs, also created a concern among existing standards developers who feared a loss of Canadian sovereignty and the introduction of influences in favor of U.S. interests. These concerns needed to be overcome in order for UL to be accepted as a trusted partner within the Canadian standards system.

That’s where Iafano comes in. As standards manager and regional liaison for UL Canada, Iafano is helping to build strong relationships among all standards developers in the Canadian market and meet SCC policy committee needs for UL standards adoption in Canada – a role she’s held at UL since September 2013.

“UL is an expert in standards development, and we’ve been doing it for more than a hundred years. But when you operate in a different market, it’s all about relationship building, getting to know the players in the space, and demonstrating that we’re not a threat but a partner in meeting the needs for standards in Canada,” said Iafano. “Although we’re neighbors and we speak the same language, there are a lot of subtle differences between our cultures and societies. My role has been to have one foot on each side of the border – helping Canadians understand UL and UL understand how Canadians operate in the standards world.”

Maria’s earlier government and regulatory experience is what has equipped her with the skills needed to help strengthen U.S.-Canadian relations in standards development.

After starting her career working for a small manufacturer on joint ventures in China, she spent eight years working for the Ontario Government. While in government service, she worked for the international trade branch identifying export opportunities for small and medium-sized manufacturers, moved into trade policy in support of NAFTA and WTO issues affecting the ministries in Ontario, and finally transitioned over into the public safety branch by concluding her time in government as the senior policy advisor and issues manager for the Ministry of Government Services.

For the next seven years of her career, Iafano managed legislative affairs, regulatory policy and stakeholder engagement and issues management for Ontario’s Electrical Safety Authority, the regulatory body responsible for electrical and product safety.

Harmonizing Standards , Canada and the U.S.

During her tenure as standards manager and regional liaison for UL Canada, Iafano helped to create one of the first harmonized, bi-national committees for life jacket standards. With this in place, consumers will be able to purchase the same life jacket using the same label in Canada and the U.S. for the first time.

“This just wasn’t possible before UL’s accreditation in Canada. There were two different SDOs that were dealing with different standards at the time,” explained Iafano. “UL replaced the Canadian standard with a harmonized bi-national standard, facilitating innovation in life jackets by streamlining costs for manufacturers which should lead to saving more lives.”

Another milestone for Iafano was her role in raising the Canadian requirements for garage door standards. At one point in time, if manufacturers met the Canadian requirements for garage door standards, they would also meet the U.S. market requirements. However, over time, the U.S. standard kept evolving – eventually creating a large gap that resulted in a cost burden for manufacturers who had to adhere to two widely different standards for the same product. More importantly, this created a safety lag in Canada, since requirements were outdated and did not address identified safety concerns.  In order to close the gap, the garage door industry rallied behind replacing the standard in Canada with UL 325.

“This became a political issue, a regulatory issue and, of course, a safety issue that required a lot of sensitive stakeholder engagement. I understood how to develop policy, not just standards, and how to get people to understand why they should want to participate in the process and what steps needed to be taken in order to achieve acceptance,” noted Iafano.

Next on the horizon, Maria will add standards development and management for the Mexican market to her UL duties. While Mexico does not currently have fire safety requirements, UL’s recent collaboration agreement with the country is expected to significantly increase safety standards in Mexico.

“Since U.S.-Canadian standards are much more closely aligned today, we can now have a big impact by developing relationships with the Mexican government to help address their fire safety needs,” said Iafano. “It could also point the way toward looking at standards from a comprehensive North American perspective. If there’s an opportunity to develop one set of standards for all three countries, that would be a real game changer.”

Outside of the office, Maria is an avid cyclist. She helps coordinate a cycle race every year to raise funds for her local community hospital. Previously, she also sat on the board of the Canadian arm of the non-profit organization Girls on the Run.

Her general advice for others is fitting for a passionate cyclist. “The successes of today will not get you where you need to go tomorrow, so just keep moving forward and strive for the outcomes you want to see.”