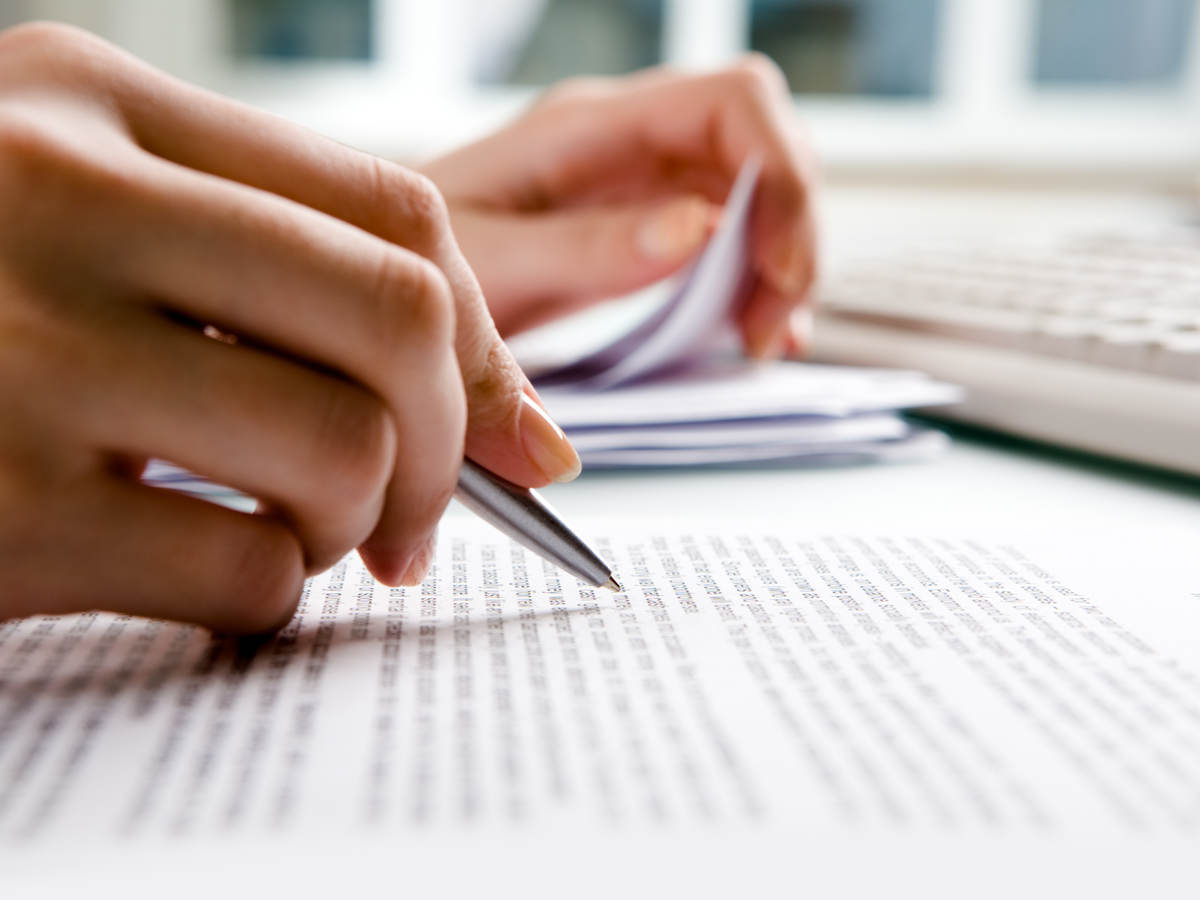 Sign up for “What’s New” by selecting “Join Email List” on the What’s New site to receive email notifications twice a month listing the various UL and ULC Standards documents published during that timeframe.

STP 153 – Portable Luminaires – A series of 17 proposal topics for UL 153 were circulated for Standard Technical Panel (STP) ballot May 1, 2020, closing June 15. A summary of topics is as follows:

5. Bonding of the grounding terminal of receptacles

12. Options for marking form designations A and C

All 17 topics reached consensus, with no negative comments. Revisions to UL 153 based on the proposals were published July 24, 2020.

STP 924 – Emergency Lighting and Power Equipment – A series of 23 proposal topics were circulated for ballot in Q1 2020. All 23 topics reached consensus, but with a significant number of comments. Recirculation of revised proposals and comment replies occurred in March and consensus was maintained. Based on the proposals, revisions to UL 924 were published May 5, 2020.

STP 1598 – Luminaires – The proposed new (5th) edition of UL 1598 was circulated for STP ballot April 10, 2020, closing June 9. The proposal reached consensus but with a significant number of technical comments. The THC is scheduled to meet in August to review comments, and begin drafting the resulting changes based on the comments for eventual recirculation to the STP.

In addition, proposed new requirements covering low-voltage track systems in UL 1574, the Standard for Track Lighting Systems, were circulated for ballot in Q1 2020. The proposal reached consensus with comments. The revised proposal and comment replies were subsequently recirculated in Q2. The proposal maintained consensus and revisions were published in UL 1574 on June 5, 2020.

STP 1838 – Low Voltage Landscape Lighting Systems – A series of 10 new proposal topics was circulated for STP ballot and public review June 12, 2020, closing July 27. All 10 proposal topics reached consensus with only editorial comments. The resulting revisions are expected to be published in UL 1838 by September.

STP 1993 – Self-Ballasted Lamps and Lamp Adapters – A series of 18 proposals was circulated for STP ballot during Q4 2019. With the exception of three proposals, all have reached consensus. Comment resolution, coordinated between UL and CSA, is in its final stages and will move to recirculation during Q3 2020.

STP 8750 – Light Emitting Diode (Led) Equipment for Use in Lighting Products – A series of new proposal topics was circulated for STP and public preliminary review during Q1 and Q2 2020. Based on comments received requiring further consideration, four of the proposals moved to the STP ballot stage June 19, 2020, closing July 20. A summary of topics is as follows:

All four topics reached consensus with several comments received. Comments are under review by the respective proposal authors with recirculation as the next step.