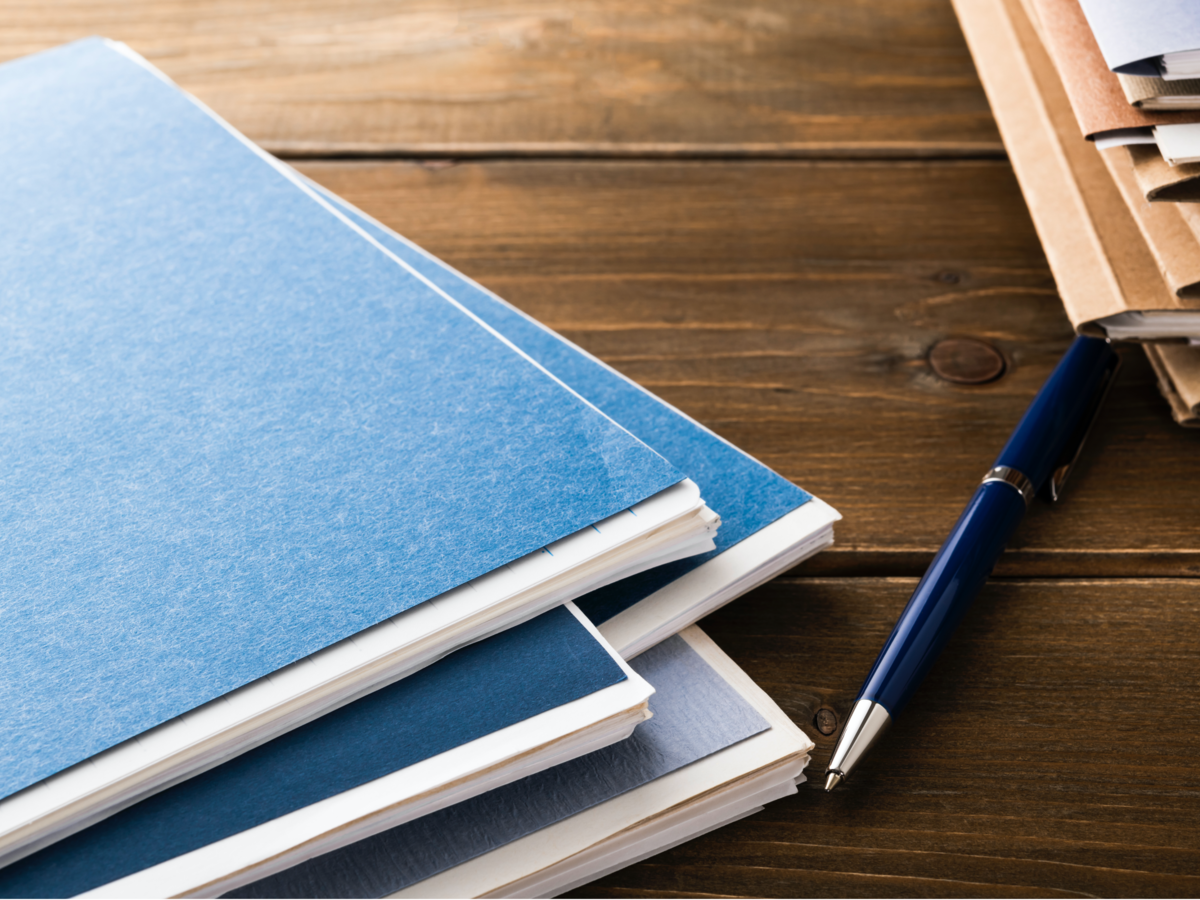 Sign up for “What’s New” by selecting “Join Email List” on the What’s New site to receive email notifications twice a month listing the various UL, UL Environment and ULC Standards documents published during that timeframe.

STP 48 – Electric Signs – Two proposals for UL 48, the Standard for Electric Signs, covering section sign markings and components for use in light-emitting diode (LED) the changing message signs, were circulated for preliminary Standards Technical Panel (STP) review on May 14, 2021, closing for comment on May 28. Any comments received will be reviewed and considered prior to the next step – STP ballot.

STP 153 – Portable Luminaires – A series of 10 new proposals were circulated for ballot in March 2021, closing April 26. All ten topics reached consensus with no STP or public comments. The associated changes to the standard will be published during Q2 2021. These proposals covered:

STP 879 – Sign Components – Three proposals, including requirements for components for use in LED and changing message signs, reference to generic RTI in UL 746B, the Standard for Polymeric Materials - Long Term Property Evaluations, and miscellaneous editorial revisions, were circulated for preliminary STP review on May 14, 2021, closing for comment on May 28. Any comments received will be reviewed and considered prior to the next step – STP ballot.

STP 1598 – Luminaires – The new (5th) edition of UL 1598 was published on March 26, 2021. In addition, a proposed revision to the Strength of Adaptor Test was circulated for STP ballot during Q1 2021. The ballot reached consensus, but with several comments. The comments are currently under review and will be considered prior to moving to final recirculation.

STP 1993 – Self-Ballasted Lamps and Lamp Adapters – A series of 18 proposals have completed the consensus process, and the associated changes to UL 1993 were published on March 26, 2021. A new revision cycle is being initiated, with a Call for Proposals issued – the due date for submittal of new proposal requests was the end of May 2021.

STP 8750 – Light Emitting Diode (LED) Equipment for Use in Lighting Products – Several proposals are working their way through the STP consensus process in various stages of development. Two proposals, covering potting compounds and feed-through circuits and receptacles, were recirculated to the STP in May 2021. Two new proposals, covering an exception to clause 6.7.2 (item c) and revisions to Supplement SB – Type HL LED Drivers, are scheduled to be circulated for STP ballot in June 2021.