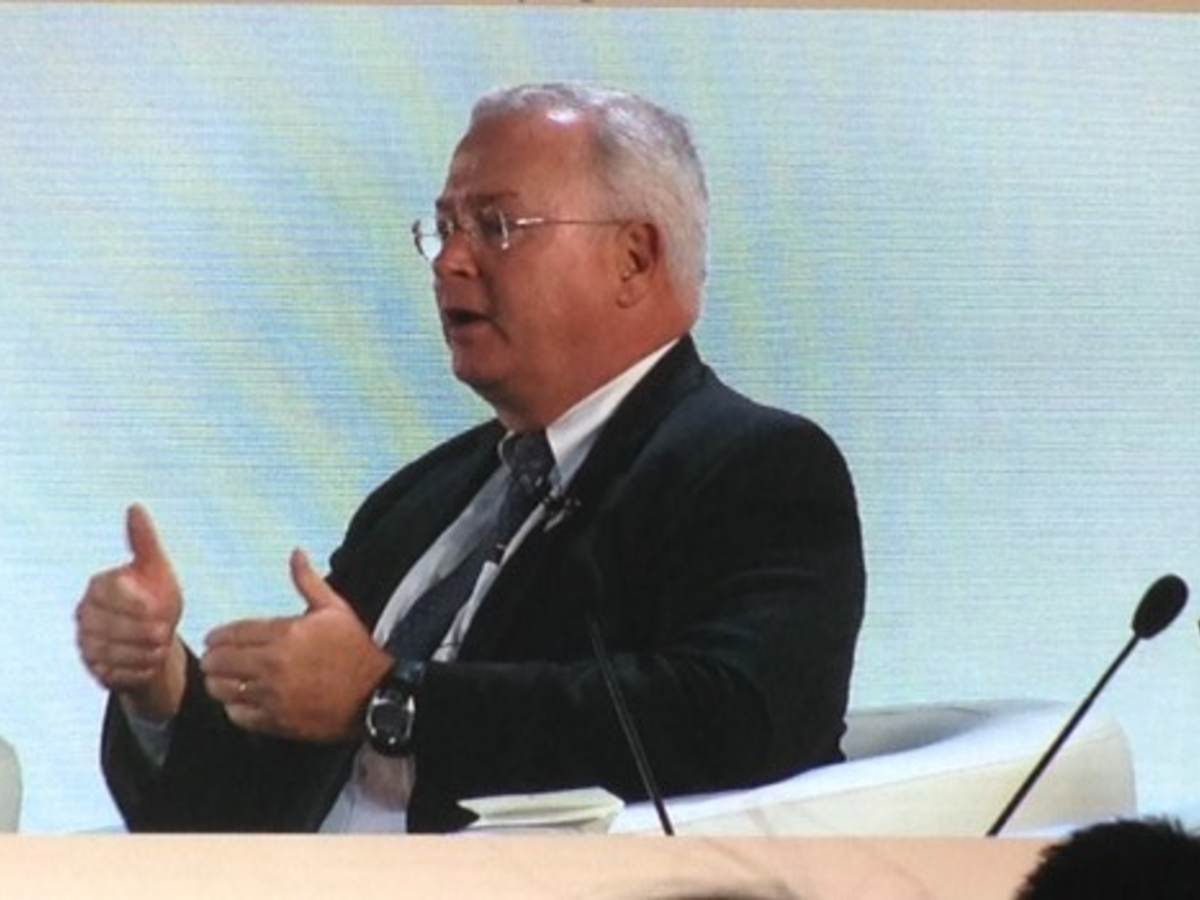 Technology today presents unprecedented opportunities for developing countries. Some countries have made strides in embracing new technologies and, as a result, have advanced more quickly to a higher level of development. Today, many developing countries are bypassing legacy systems and adopting current innovations at a rapid pace.

Take Southeast Asia, for example. The region is home to a population of 600 million people, accounting for about 12 percent of the world’s population of seven billion. Over the last half century, the region has undergone significant changes especially with regards to technology and connectivity. For instance, it skipped the early Internet build-out common in other regions and, around a decade ago, leaped into mobile technologies, social media and e-commerce.

Because the region started without the legacy of desktop computing, the rise of mobile computing and lifestyles built around mobile, are unimpeded. Known in recent years as the “texting capital of the world” and the “social media capital of the world,” the Philippines has an advanced mobile market when compared to other similar countries. Half of the population subscribes to mobile services, 3G penetration is relatively high at just under 40 percent, smartphone adoption is rapidly growing, and Internet penetration is increasing at the fastest rate of any country in Asia, with the vast majority of new users coming online through mobile computing. The rise of mobile has driven innovation in mobile money, education and disaster response.

Moreover, consider how technology provides opportunities in other sectors, such as energy.  In a region where almost 20 percent of the population lives without electricity, tremendous opportunities exist to become energy efficient and tap existing networks to deliver renewable power across the region. Southeast Asia stands out as one of the most active areas around the world in shifting from fossil fuel generation to renewable energy, and many anticipate the region will be the first to migrate to these alternative energy technologies.

The energy infrastructure of the future will embrace microgrids, nanogrids, portable power and new distribution infrastructure. In fact, Singapore is already turning to the design and development of a microgrid system. In a region that is prone to tsunamis, typhoons and cyclones, these new energy infrastructure models offer greater resiliency than centralized grids. By stabilizing the power grid, creating a withstanding network and accessing renewable energy sources, Southeast Asia will be able to establish a secure energy infrastructure adaptable to climate changes.

Microgrids, e-commerce, the adoption of mobile computing or any other innovation results from the partnership between public and private sectors. The annual Asia-Pacific Economic Cooperation (APEC) CEO summit, hosted this year in the Philippines, is a forum where both business and government come together and work on pressing issues that are both local and global.

At this year’s event, UL joins other leading business executives and government officials in a discussion about “Innovation and Entrepreneurship: The New Frontier.” UL Chief Legal and Commercial Officer Terry Brady is contributing to the conversation by sharing his perspective on how technology can help developing regions bypass a level of development, how technological innovation is driving growth globally and the importance of the rise of mobile computing.

In particular, innovation in emerging Southeast Asian nations, such as the Philippines, is driven by the need to find local solutions to social problems.  Even though the Philippine economy, for example, is one of the fastest growing in Asia, the majority of the population still lives in poverty. A lot of the nation’s innovation is focused on addressing basic living and protection concerns in creative, cost-effective ways.

Getting to a future state successfully will require collaboration among many entities. APEC will set the stage for how the region can advance to the next level and develop a sustainable infrastructure through innovation and inclusive growth.