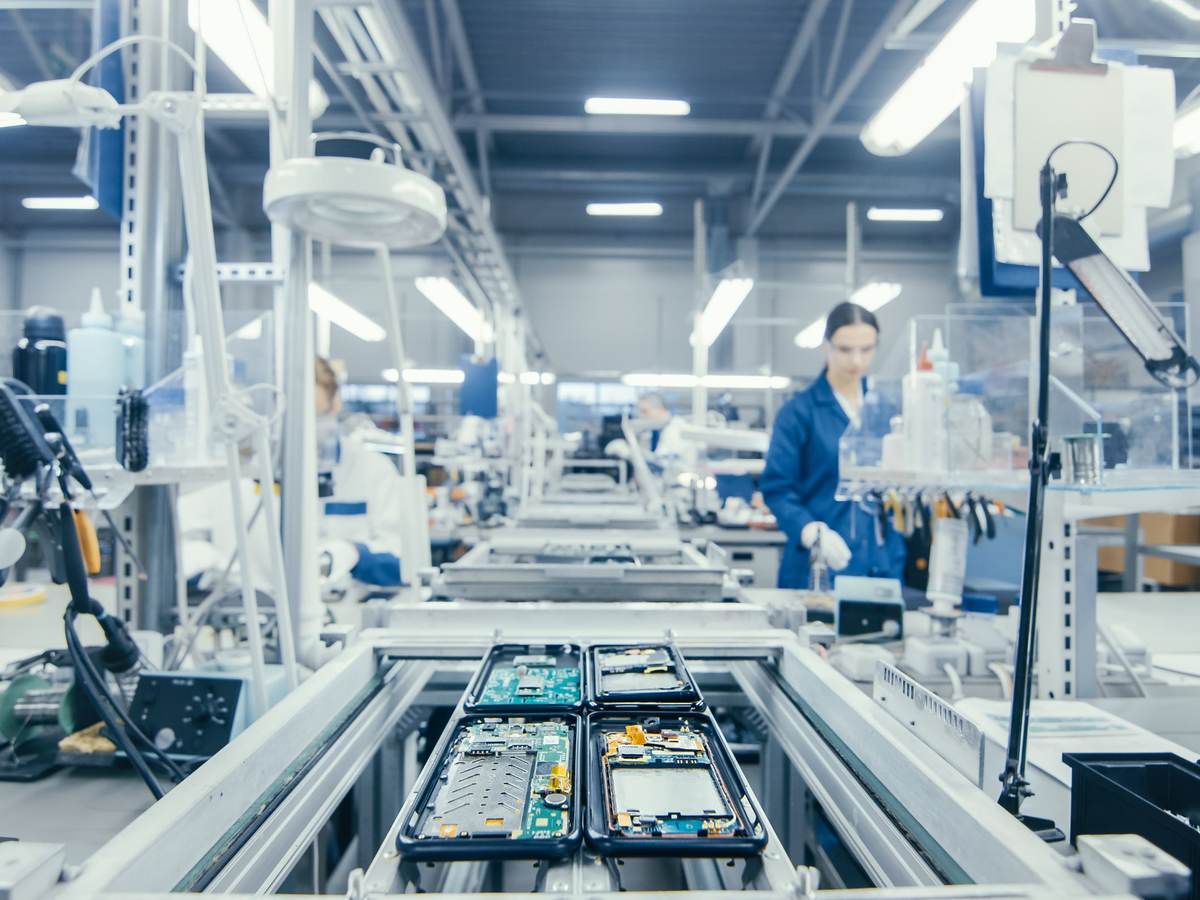 The SABS EMC CoC is a mandatory certification, which is required for any non-telecommunication electronic and electrical product sold in South Africa. The SABS has been providing SABS EMC CoCs since 2017, as mandated by the Independent Communications Authority of South Africa (ICASA) through the existing MOU. Since 2017, SABS EMC CoCs were only offered to manufacturers that had products tested at SABS-affiliated laboratories (SABS A-Labs). While the SABS A-Lab program will continue, manufacturers now have the option of having their products tested at any laboratory accredited by an ILAC MRA signatory. laboratory accredited by an ILAC MRA signatory are encouraged to join the SABS A-Lab program so that manufacturers can enjoy faster turnaround times and reduced certification fees.

The SABS EMC CoC can only be issued if a product has been tested and complies with the EMC standards that are referenced in the ICASA regulations. By introducing the new scheme, established manufacturers and new entrants will have more opportunities to participate in the industry as there are many laboratories accredited by an ILAC MRA signatory that can test to the standards that are referenced in the ICASA EMC list of regulatory standards when they have the standards in their scope of accreditation.

The SABS A-Lab program is a Type 3 quality assurance scheme that allows the SABS to enter into agreements with accredited local and international laboratories based on the SABS conducting inspections or oversight visits to manufacturers, testing points and sampling of products as part of the continuous verification process. This scheme allows for complete verification of processes and therefore, the SABS can issue an EMC CoC in thirty (30) days for applications that have products tested at a SABS A-Lab, compared to a ninety (90) days turnaround time for applications that use test reports from an ILAC laboratory.

Most electronic products contain and emit electromagnetic properties. In this case, EMC testing is needed to ensure that the emissions are not harmful to people, animals and the environment; Results must comply with regulations and specifications contained in national and international standards.

The EMC testing is conducted on common consumer goods such as irons, toasters, grills, microwave ovens, electronic tools, laptops, printers and satellite TV dishes. Once products complied with the EMC test, a certificate of compliance (CoC) is issued which is a requirement for import and export purposes. Each country has differing requirements for the import and export of products and in South Africa, the regulatory body is ICASA for non-telecommunication electronic and electrical products.

The following properties will be determined in EMC testing:

Customer has to ensure that the laboratory they are using to test when following the new scheme option is ILAC-accredited and also has the South African SANS standards in scope of accreditation. The test report must meet the SABS EMC Test Report Guidelines for SABS ILAC EMC CoC Application Process. Alternatively, client can test with SABS A-Lab scheme Laboratories.