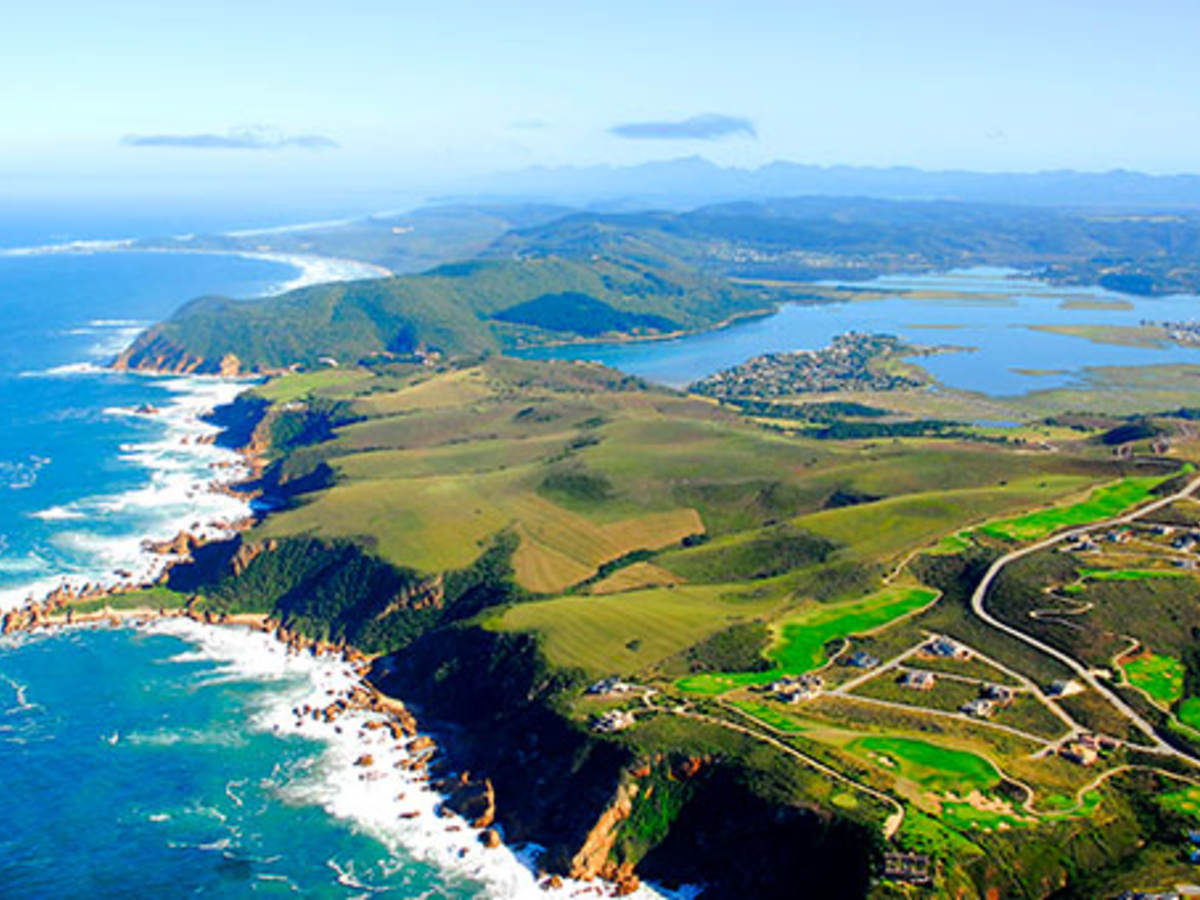 South Africa has moved a step forward in regards to mandating that GHS, Globally Harmonized System of Classification and Labeling of Chemicals, be implemented within the country.

This Standard is aligned with the 4th revision of the UN GHS Purple book and is cross referenced in the:

The National Committee for Standards for Dangerous Goods, including hazardous chemical substances and dangerous goods, is in charge of preparing this Standard. The Committee has decided to permanently remove the Supplement (List of Classification and Labelling of Chemicals in Accordance with GHS), to the SANS 10234:2008 (edition-1), since the Committee believes that the chemicals on this list are constantly changing.

This Standard will be considered a minimum requirement to adhere to when the draft Regulation of Hazardous Substances Agents (2018) is published, which is projected for 2020, under the authority of the Department of Labor.

GHS Essentials is a two-day training course which covers the history of the GHS and its resultant harmonized classification criteria, and labeling and SDS requirements.

You will learn the requirements for the harmonized documents of hazard communication (i.e. labeling and safety data sheets) along with the status of GHS implementation around the world.

This course is designed to provide experienced hazard communication professionals with all of the salient information and expert insights on the Globally Harmonized System.