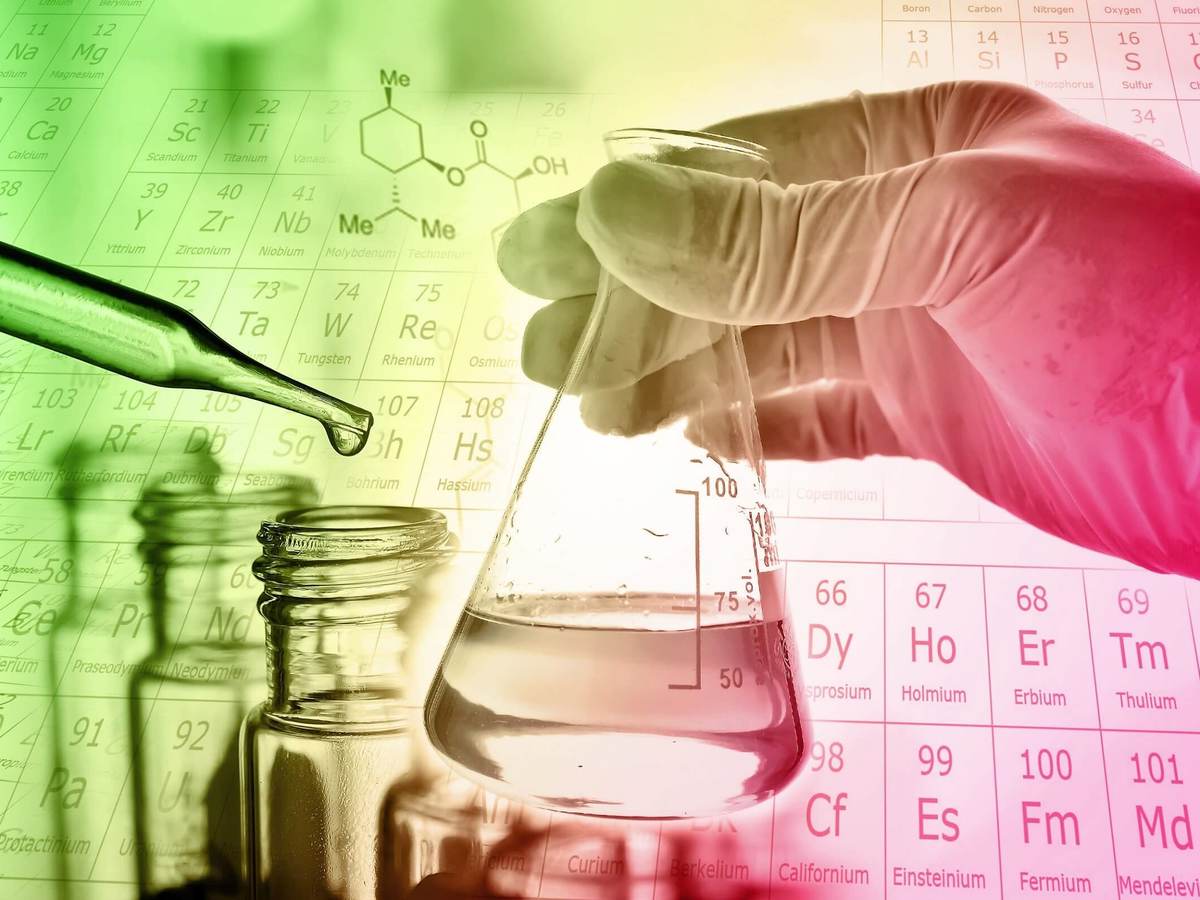 Have you ever seen a computer with a nose? Well, UL has one.

UL’s Cheminformatics Tool Kit, formerly known as REACHAcross™   is a chemical toxicity prediction software application that can determine whether a chemical is hazardous in a matter of seconds. It scans a database of more than 70 million chemical structures, as well as more than 300,000 biological and 20,000 animal data points, reducing chemical testing complexity by a large degree.

What’s even more important, UL Cheminformatics Tool Kit can do this with equivalent accuracies to animal testing, which may soon make many of these unfortunate tests obsolete. In lab conditions, scientists can only reproduce 80 percent of animal testing results; with UL Cheminformatics Tool Kit, results can be accurately predicted in 87 percent of cases. Plus, the test aids in discovering 89 percent of toxic substances while also detecting nontoxic chemicals. Many tests that would normally use animals may no longer be necessary.

Development of the database

UL Senior Toxicologist Craig Rowlands helped bring the database to UL. The original database and software were developed at the Bloomberg School of Public Health at John Hopkins University by Thomas Luechtefeld and other academic scientists. UL purchased the software and database from ToxTrack, where Luechtefeld is a co-founder, and still collaborates with the project’s original scientists to improve and expand the program’s capabilities. The UL development team worked with ToxTrack to identify new sources of data and select the appropriate models to include based on discussions with the initial software users.

“This took a lot of manual configuration,” Rowlands said. “Since then, several databases have been created by governments to easily download the same information, so it’s not as difficult to train the models.”

Developers downloaded data in the form of reports, and they created a natural language processing algorithm to individually read the reports and extract information. The team cleaned up and reprocessed the data before it could be used.

A computer that can taste chocolate?

To give you an idea of how big the amount of data UL Cheminformatics Tool Kit is working with, the system needs about two full days to train a model using an array of cloud-based computer servers. Each hazard model requires more than one billion calculations to train. From start to finish, training and validation of all prediction models using cloud processing take roughly two weeks of work. The result is an artificial intelligence algorithm that can predict nine different chemical hazards with a high level of accuracy.

The latest version of UL Cheminformatics Tool Kit works by utilizing neural network algorithms. The network creates “images” of chemicals for specific properties that act much as human memories do.

“For example, if someone thinks of chocolate, there is a human memory of how chocolate tastes, and one might even ‘taste’ chocolate just from it being mentioned,” Rowlands said. “This is similar to the ‘memories’ or ‘images’ that are created for a chemical property, such as the image of an acidic chemical. If the image is associated with specific chemical toxicity, the image of chemical acidity can be used to help predict the specific toxicity for the chemical.”

​UL Cheminformatics Tool Kit helps eliminate the complexity of testing chemicals for toxicity. All that’s needed to start the process is to enter the chemical structure or the chemical abstract number into the program. If this structure is correct, the user can select up to nine hazard prediction models to run. The program delivers results predicting whether the chemical is hazardous within 30 to 60 seconds. Similar hazardous and nonhazardous chemicals are also provided for comparison, and the program’s output can either be downloaded as an electronic file or printed out as a report.

So maybe a computer with a nose and a discerning palate is a reality after all. UL’s Cheminformatics Tool Kit offers capabilities that can greatly increase productivity, decrease the waiting time for results and potentially decrease the number of animal tests that are required in the lab. UL Cheminformatics Tool Kit is just one of the ways UL is helping the world become safer, more secure and sustainable.

To find out more about UL Cheminformatics Tool Kit, visit its website or download and read the UL white paper that further explores more of its capabilities.