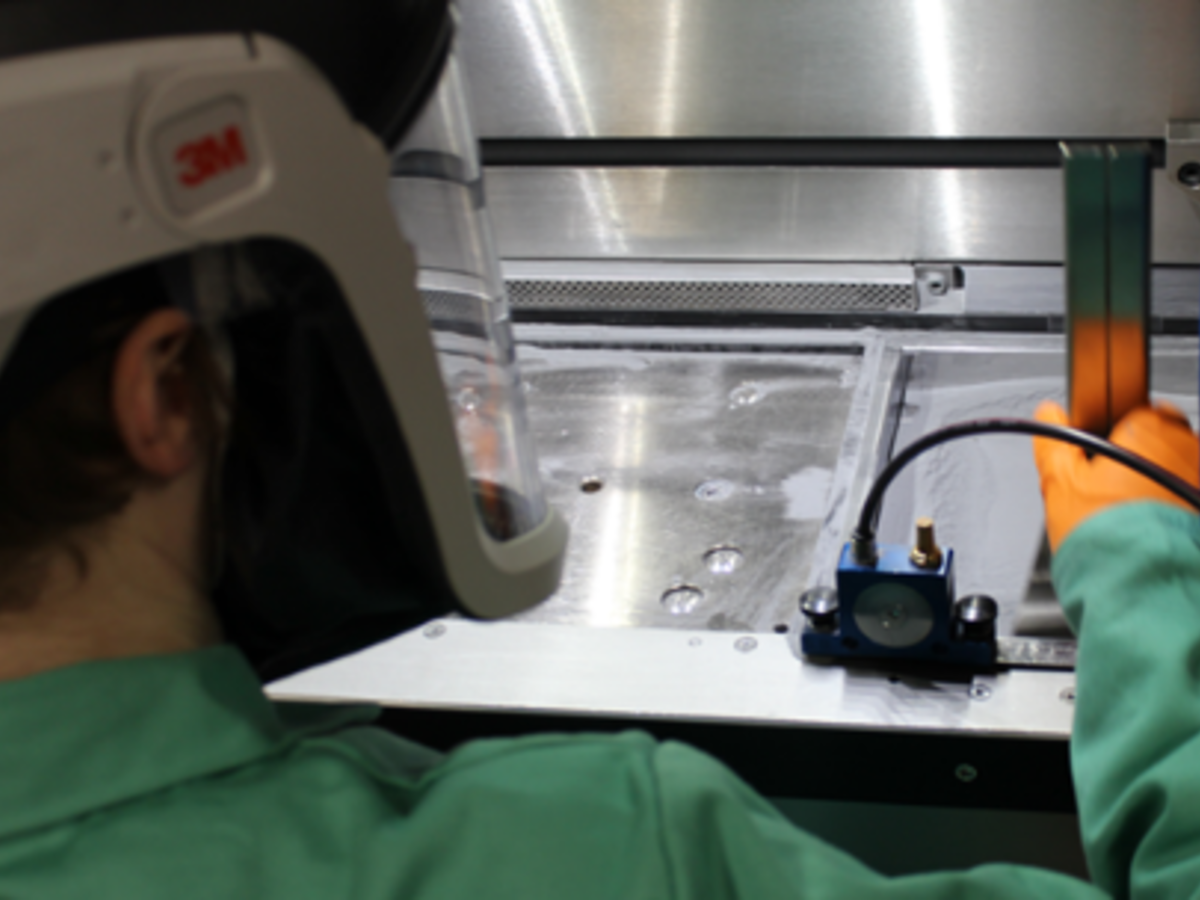 In this month’s “Six Questions” feature, we’re speaking with Bill Hoffman, UL Environment Corporate Fellow and Senior Scientist, about the impact of Additive Manufacturing (AM) on environmental and sustainability considerations, such as air quality, emissions, the reuse and recyclability of materials as well the recyclability of final printed parts. Bill speaks to the current state of research specific to these topics and UL’s approach moving forward.

#1  What are some of the major differences between air emissions (dusts, vapors, fumes) from the desktop 3D printers and the industrial printers?

The amount of research on emissions from non-desktop printers is still limited. Because the materials used are often the same for both desktop and larger scale industrial printers, I’d expect the same emissions for both. Similarly, the exact emissions are very dependent on the materials being used and the processing methods. When a printer is using high temperatures, like when melting plastic to reflow temperatures, the plastic can start to decompose and emit Volatile Organic Compounds (VOCs) related to the decomposition products. Last year UL published proceedings from a conference summarizing two years of studies on printing emissions. UL also has formed an Standards Technical Panel (STP) to create an ANSI standard on the topic, UL 2904 “Standard Method for Testing and Assessing Particle and Chemical Emissions from 3D Printers.”

#2  What type of precautions have been taken by the equipment manufacturers and other organizations to manage these risks?

The difference between desktop and industrial printers is that most of the industrial printers I have seen in production either have built-in venting or are used in environments where emissions are monitored and controlled. Desktop printers, on the other hand, have commonly been used in an open room with little or few controls in place. However, that’s changing as awareness of the risks increase. Now, desktop printers have emissions controls, such as filters and enclosures, as options and there are aftermarket ventilation options as well.

#3  What is the recovery and reuse of powder from AM systems?

In some types of printer technologies, the raw material comes in the form of a powder which is fused to form the final part. Typically, not all the powder sent into the system is fused to form the part. This extra powder has to be removed and in some cases, can be reused. Usually this is done by mixing a certain percentage of old, recovered power with new, unused power.

#4  What is the impact of recycled material on additive manufacturing?

The impacts are similar for additive manufacturing and traditional production methods. Each time plastic is processed, it goes through a thermal cycle, where there is likely some decomposition of the material. This decomposition depends on just how hot the plastic got during processing. Any decomposition can substantially degrade the mechanical properties of the plastic.

#5  Is the reuse of powder or resin considered recycled?

Yes! And No. UL Environment and Furniture experts have worked with manufacturers to define recycled content in this context. When a material is used back in the same process without modification or processing it is generally not considered recycled. That is a result of a technicality in the definition of recycled content in ISO standards. However, this clearly meets the intent and benefits of recycling. UL Environment and Furniture experts would  certify a reuse percent in that situation rather than a recycled content to meet the international definitions of recycled content. When a completed part is used to make new filament, however, it would be considered recycled because there are intermediate processing steps to prepare the material for use, in this case making a new filament.

#6  Are additively manufactured components recyclable? Does this vary by type of material?

It very much depends on the type of material. Recycling printed components have the same limitations as traditionally manufactured components. Generally, thermoplastics will be recyclable with resins of the same chemical type. Thermosets, plastics which cure and crosslink during processing, will generally not be recyclable. What that means is that plastics you would normally think of as being recyclable, ABS, PC, PE, PP, and PLA for instance, are recyclable as printed components.  Components printed from liquids and cured during processing are less likely to be recyclable, but still may be. In both cases coatings applied in post processing are likely to be a contaminant and make the component un-recyclable.

William F. Hoffman III (Bill) works on new program development and the standards associated with the programs, including circular economy and green chemistry aspects of product environmental performance.  The goal of this work is to provide a strong technical basis for measuring product environmental performance by using a deep scientific analysis of the environmental impact of a product while also assuring companies producing the product are using environmentally progressive manufacturing methods.  Recent standards have focused on Zero Waste, Circular Economy, energy efficiency of plastics molding, medical equipment and advanced power strips.  In 2014, Bill was elected a member of the William Henry Merrill Society, a UL Corporate Fellow.