The signs are everywhere 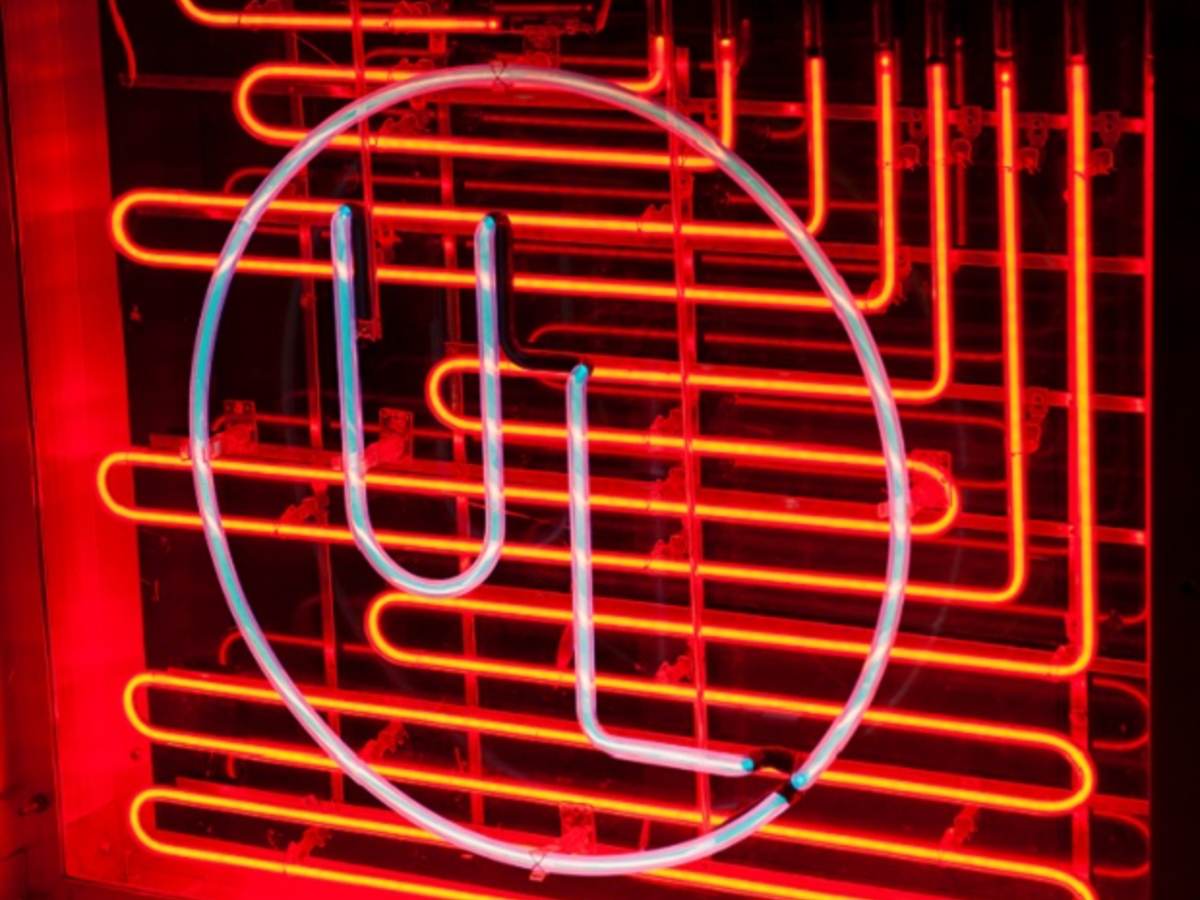 First made by ancient Egyptians to direct travelers, early signs were rudimentary road markers made of sticks and stones. Later, the Romans baked clay to form terra cotta street numbers and directional markers.

By the middle ages, signs were used to identify one’s trade, the wares they sold and the villages local watering hole. King Richard III of England passed a law in 1398, mandating the placement of a sign in front of any establishment that sold ale. At first, these signs were purely functional, but soon tradesmen included rich images that succinctly communicated everything about the business and its clientele.

Later, these signs become larger and more ornate as merchants vied with each other for business. Some signs were made with gold leaf or from wrought iron.

The introduction of electricity in the late 18th century saw experimentation with illumination within the signage industry. Electric signs were first made using incandescent bulbs and later, neon tubes. UL began to test and certify electric signs in the early 1900s with the first historical evidence of sign certification appearing in a 1904 edition of the “Electrical List".

Today’s standard covers everything from traditional light sources, such as neon and fluorescent, to the contemporary LED and HID technology.

Some of the safety aspects addressed by the standard include:

Whether old-school or high-tech signs still light the way for people everywhere. Happy birthday, UL 48. May your light continue to shine for the next 100 years.