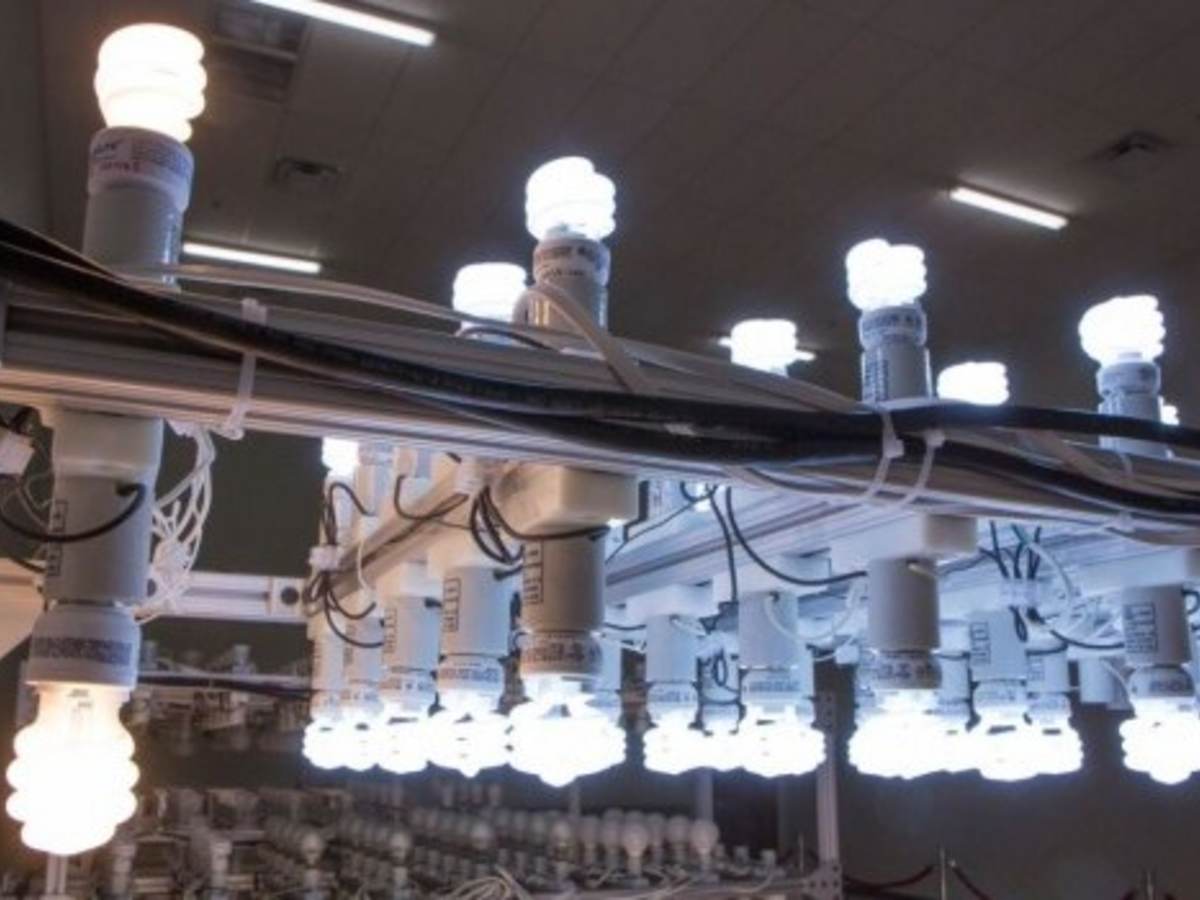 Each April, people around the world celebrate their commitment to protecting the environment, including saving energy, as part of Earth Day. But every day, more and more consumers are taking steps to reduce their energy consumption by shifting to light-emitting diodes, or LEDs.

The U.S. Department of Energy reports that replacing incandescents with ENERGY STAR® qualified bulbs, such as LEDs, allows consumers to cut their electric bills by 75 percent. Austin Gelder, UL Lighting Performance Technical Advisor, said there are other cost savings of note for LED lighting, such as reduced maintenance of office lights because they last dramatically longer — from three to 25 times longer.

U.S. government regulations require minimum lightbulb efficiency standards that the incandescent lightbulbs most commonly used by consumers today cannot meet. In the European Union, inefficient non-directional lamps, such as non-directional incandescent lamps over 100 watts, will be phased out gradually, with the goal of lowering carbon emissions and energy consumption.

“But in spite of the new regulations, there have been challenges to LED adoption by consumers,” Gelder said. “In particular, consumers disliked the tones and appearance of the lighting. Now, new technologies are allowing manufacturers to provide more varieties of color and brightness.”

In response, UL, which has been testing lightbulbs for safety and reliability for decades, has expanded its certification offerings to help ensure quality control and consistency of new LED lights. Meanwhile, UL continues to test for a number of voluntary and regulatory programs, such as ENERGY STAR.

To start, the lighting performance team tests bulbs for both instantaneous performance, such as energy efficiency, color quality and light output, and long-term testing to determine how long the lightbulb needs to last.

The team uses a big, hollow sphere made out of a steel shell — with a diffused light coating on the inside — to capture the overall quantity of light output. With this information, the team can determine if the light output and appearance is warm or cool, as it affects how the light would make products appear (i.e., natural, subdued in color, etc.).

This testing mechanism also captures a full spectrum of electrical and environmental data, including how much electricity is running through the LEDs to produce the light output (for energy efficiency) and at what temperature it’s operating (an important safety consideration).

“These LEDs are designed to last for up to 25 years, and our tests can help confirm the overall reliability of the products,” Gelder said. “At the same time, consumers want the LEDs to provide a more natural looking light, which manufacturers are working to deliver. Our testing processes help to independently verify efficiency, performance and light appearance of these new products.”

Brightness is also an important issue for lightbulbs — and with very small point sources, such as LEDs, this is particularly important. Many people still associate LEDs with very bright lighting, and there are times when the location should be very bright, such as in a commercial area. But as more people use the LEDs in their homes, consumers want more options, and often want the products to perform similarly to the familiar incandescent lamps.

To test bulbs for the distribution of a product’s brightness, the UL team runs fixtures through a machine called a goniophotometer (designed and manufactured by UL), which is placed in a large, dark room. The team swings a mirror around the fixture to capture slices of surrounding light data, while rotating the fixture. The machine generates a 3D map to show where the light is coming from within the fixture, where the light would go and how much electricity is used to produce the light output. This is a very useful tool for designers, helping them to focus on light distribution as well as to help ensure that important areas are properly illuminated, and there is not too much glare coming from the fixture.

Both of these tests gauge how much electricity the lighting fixture is using and can determine the absolute energy efficiency from its output. However, these tests vary in length. While the instantaneous performance test provides instant results, endurance measurements can require continuous testing over nine months or more.

UL’s testing methods are updated often, and UL is an active participant in the development of new and updated test methods as the industry evolves. As manufacturers are now redesigning their LED products every six to 12 months because of technological advances, and the lighting will be installed for such a long time, the need for precise testing is increasing. UL has six testing labs for LED lights located across the world, including Allentown, Penn.; Brea, Calif.; Guangzhou and Suzhou, China; Manesar, India; and Burago di Molgora, Italy.

“The future of LEDs is bright as more people adopt them in their homes, and lighting companies start integrating other functionalities into these devices,” Gelder said.

On the horizon is smart lighting, which will allow LED lights to be turned on automatically or changed with the time of day, offering softer, dimmer light around bedtime or brighter light during a meeting.