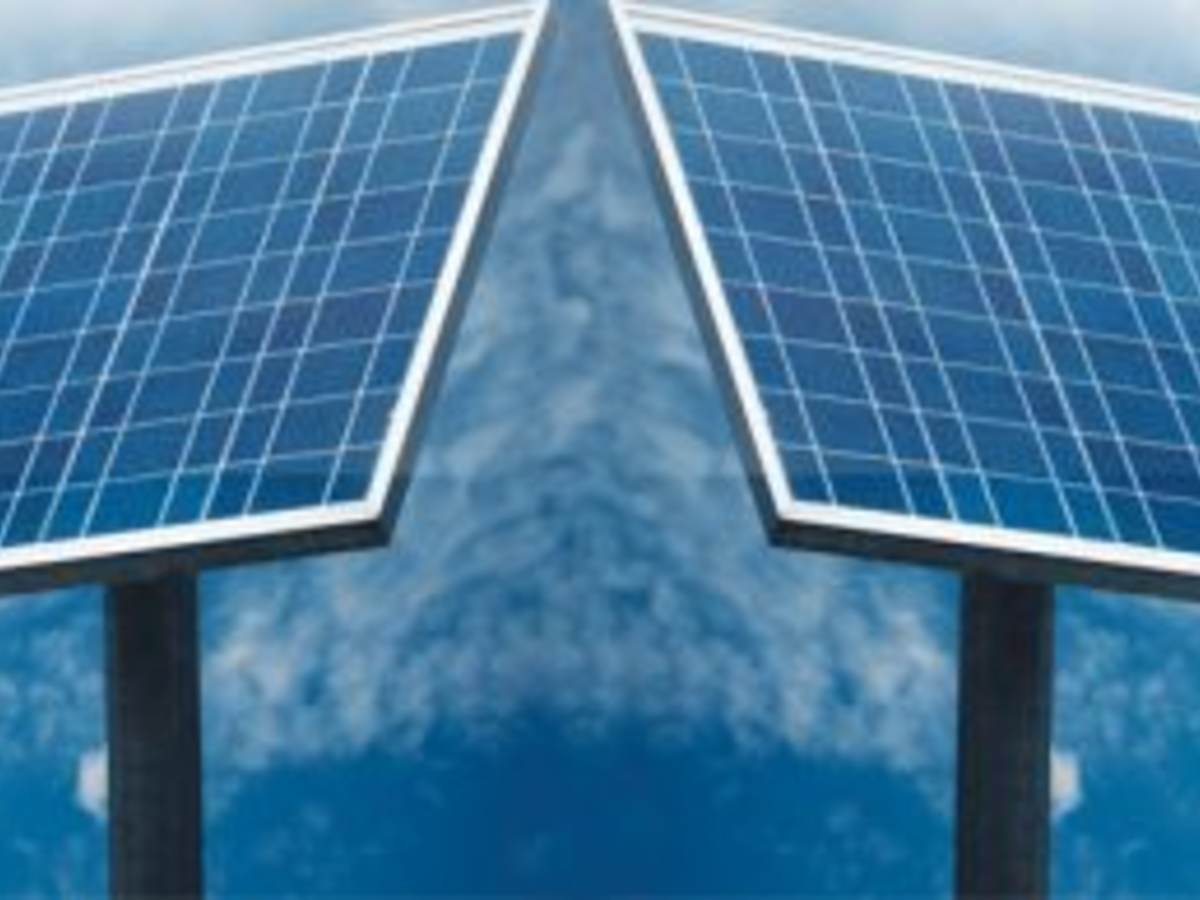 One way to enhance the viability of renewable energy sources is to create a more effective means to integrate them into the utility grid.  Multiple resources, such as solar, wind, natural gas, nuclear energy, etc., not only need to be connected, but they also need to be able to work together to provide more reliable energy and help reduce costs.

As the volume of distributed renewable energy resources surges nationwide, today’s utility grid is facing new challenges in maintaining stable, high quality and reliable distribution of electricity as the grid operators deal with the dynamics of production and demand during the day. For example, when shadows from the clouds cross solar panels or the wind is not strong enough to power a wind turbine, electrical output from renewables becomes intermittent and unreliable.

“A smart inverter is a real game-changer because its advanced functionality allows better integration with the grid as it changes DC power into AC power,” says William A. Colavecchio, Sr. Business Development Manager, UL Energy and Power Technologies.

“Much like traditional inverters, smart inverters convert energy (typically solar or stored energy) sending it directly to the grid.” Smart inverters have shown they can integrate distributed energy resources (DER) into the utility grid by enabling two-way communication.

“This new generation of inverters can optimize the use of renewable energy resources in the grid. Their advanced functionality can sense conditions and then react in a predetermined fashion to best support the grid based on its condition or based on the grid’s specific needs at any moment in time. It is similar to scaling up or down. This intelligence helps to prevent brownouts, blackouts and other adverse events, while leveraging the benefits of renewable resources,” he says.

A growing number of electrical industry leaders agree that it’s only a matter of time before renewable energy resources dominate their grid systems. Currently in the U. S., only a handful of states effectively use smart inverters, yet this is changing quickly. California, for example, took the lead on this issue back in 2013, when it initiated an effort to reform its grid interconnection standards, known as Rule 21.

California’s grid system, for example, has roughly 4,000 megawatts of behind-the-meter solar, which is growing at a rate of about 70 megawatts per month. The state will mandate the use of smart inverters one year after the publication of the requirements in UL 1741. Arizona and Hawaii also are implementing compliance for these advanced functionality inverters.

Globally, markets around the world, including Europe and Asia, also are shifting toward a renewable energy strategy and, in fact, are ahead of the United States. In Germany, solar generating capacity grew from less than half a percent in 2003 to nearly 21 percent by the end of 2012; currently Germany has 1.4 million PV systems to 40 million households or about one system for every 40.

As the inverter industry transitions to smarter, software-driven technologies, UL has worked closely with regulators, energy utilities and manufacturers throughout the world to evolve grid interconnection safety standards and to expand testing and certification for this category generally. A critical output of this work is the UL1741SA supplement, which contains the performance requirements for UL certified smart inverters.

In UL’s labs, smart inverters are tested against IEEE 1547 and UL 1741SA, which work synergistically. UL has worked with leading technical experts to develop a state-of-the-art testing laboratory for smart inverter safety, grid compatibility and validation of the advanced functionality.

Advanced inverters have already shown they can connect to the grid and open two-way communication with utility control centers. Within the next year, smart inverters will show exactly how much benefit they can contribute to utility grids.