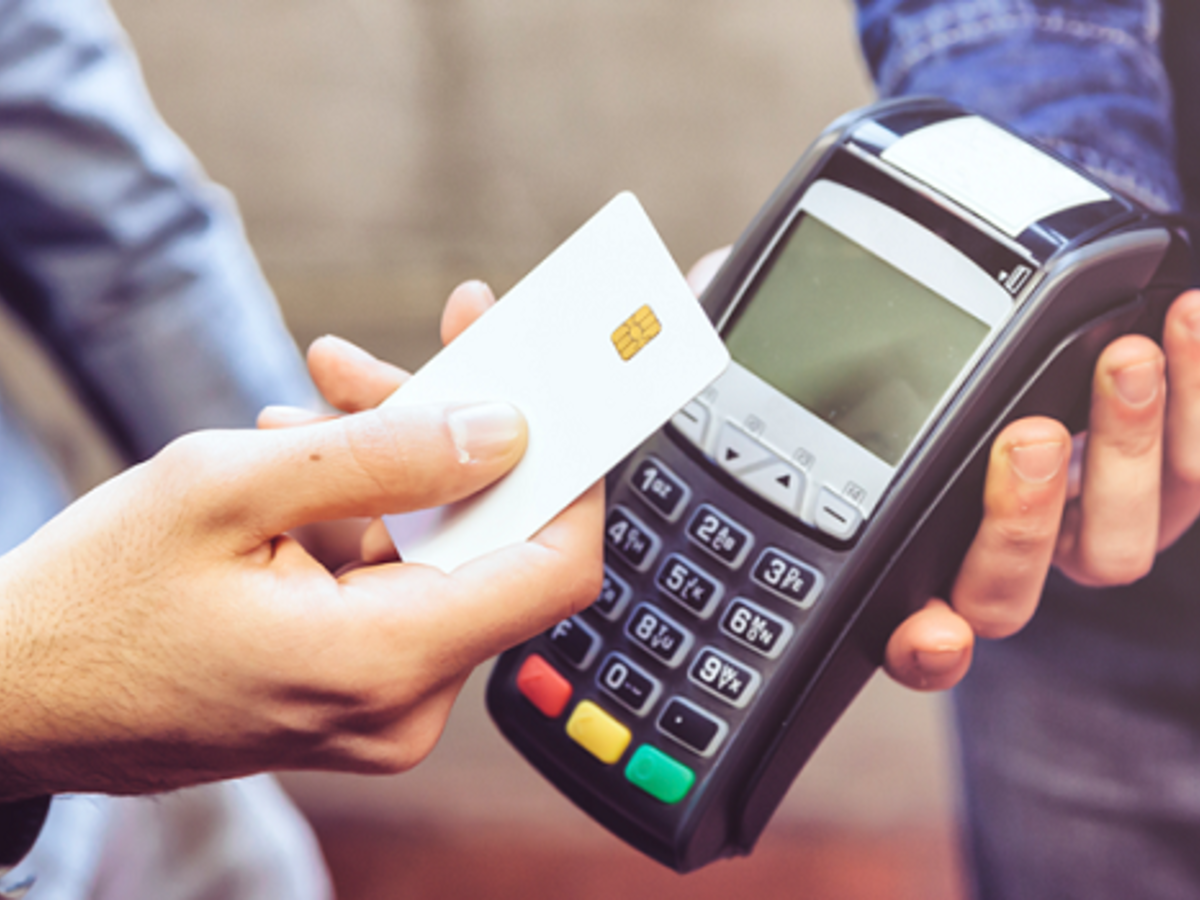 Tis’ the season… we are only about a month away from Black Friday, the unofficial start to the holiday shopping season. What was once a day of mall and retail center frenzy has evolved into a weekend kick-off to the holiday shopping season—one that, according to the National Retail Federation, saw more than 150 million people, or 61.7 percent of consumers—making online or in-store purchases during the 2015 Thanksgiving weekend.

But with continued concerns about the speed of point-of-sale (POS) EMV chip card reader transactions one year into the mandated adoption of this technology, will retailers get customers through their lines quickly enough to make this vital holiday season a sales win?

The “chip readers are slow” complaint has plagued EMV migration from the get-go, despite the technology’s ability to provide greater fraud protection. To address this head-on and determine acceptable levels of transaction speeds, UL initiated a research project to identify trends in transaction speed at a variety of merchants across North America. The goal was to determine the reasons behind certain terminals’ slow performance and how that might impact the merchant and customer experience as well as profitability. The study was initiated and completed within the first year of the EMV migration deadline mandate, providing an industry benchmark in time for the 2016 holiday season.

While the research and analysis was conducted on test data, the trends have proven valuable to the retail payments ecosystem. First, UL collected timing data from different merchant implementations on a number of unique terminals, taking into account multiple test scenarios, with low-to-high customer interactions during the transactions.

Next, another set of timing data was collected using simple test scenarios without any customer interactions. The test data was collected using different terminals, POS configurations and merchant implementations. Then, UL analyzed the time taken for each key step in the EMV transactions. Finally, to complement the lab research and analysis, UL also performed some field analysis at merchants who deployed EMV.

The testing showed that the average transaction time was approximately 11 seconds— with 4.4 seconds as the fastest recorded and 22.6 seconds as the slowest. By determining a median speed, merchants gain a better sense of how fast or slow their terminals are operating in comparison to other POS terminal systems. This gives them the opportunity to zero in on “pain points” in the transaction process in order to optimize terminals, enabling faster transactions that also are secure, especially during peak retail periods such as the holiday shopping season.

At the annual Money 20/20 conference in Las Vegas, October 23-26, 2016, UL presents its POS benchmarking and optimization project, highlighting ways to help companies understand how their POS solutions perform against other opportunities and to help identify ways to improve the performance of the POS terminals. UL will benchmark merchant terminals against the test cases performed during its research project. The total transaction time is broken down into a transaction’s key stages to help identify where the most time is lost. This, then, enables UL to provide merchants with a rating, analyze the results, and, if desired, provide advisory services on how to improve performance and implement changes.

This is just the latest example of how UL is helping organizations of all sizes address the challenges and opportunities that come with this new payment environment, preparing them to meet the increased traffic demands anticipated in the 2016 holiday season.