From NASA to UL: Lighting a Spark for Battery Safety 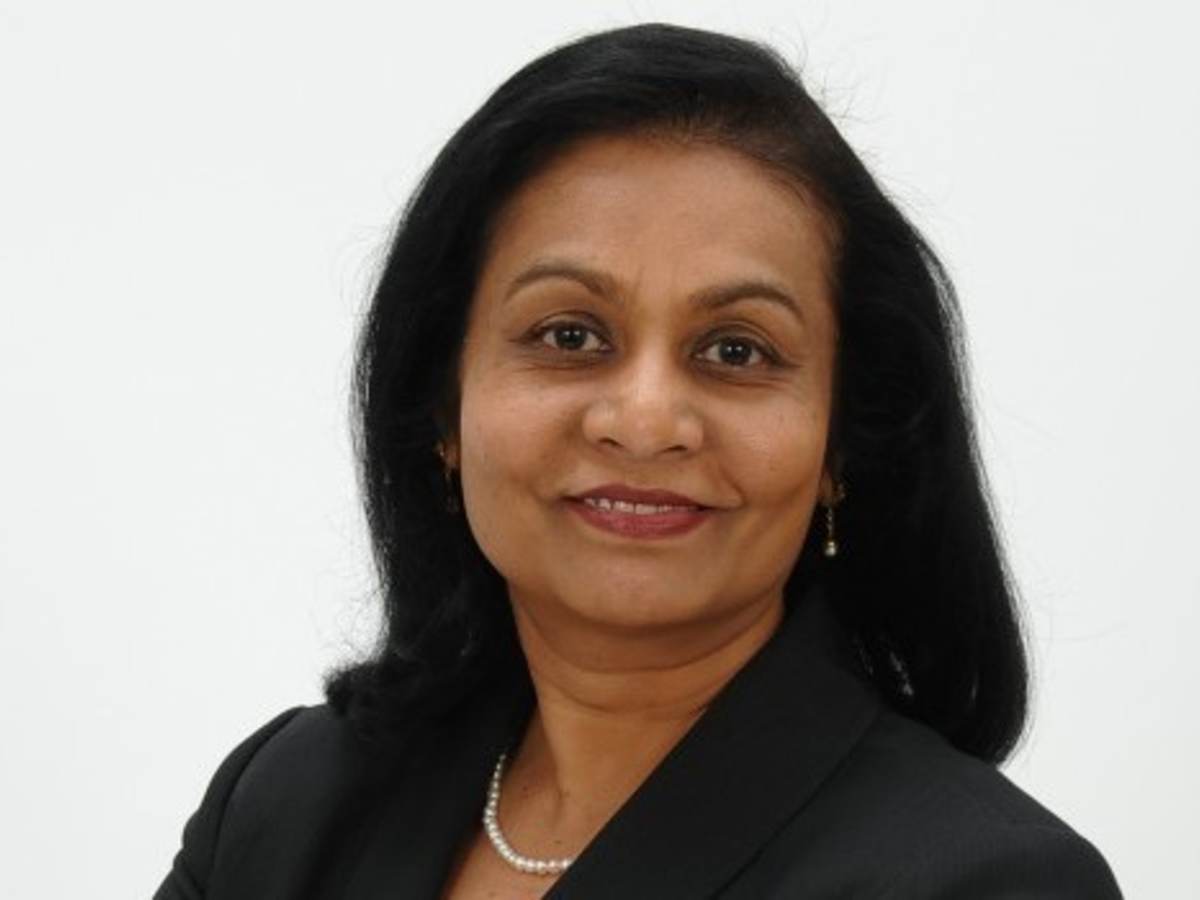 About eight years ago, Dr. Judy Jeevarajan, then a NASA senior scientist, and UL’s Harry Jones were introduced to one another, sparking a collaborative research effort on methods to stimulate internal shorts in lithium-ion cells.

Jones knew that Dr. Jeevarajan’s work at NASA perfectly complemented the research he was leading for UL. Their combined efforts resulted in a proposal to the UL standards committee for improved performance and safety testing.

“The collaborative research that Harry Jones and I conducted mirrored the values and experiences I was having at NASA,” Jeevarajan said. “It also allowed me to see the larger role UL was playing in battery research across multiple applications, including the future of consumer electronics, stationary energy storage, and electrical vehicles.”

Today, the lithium-ion battery market continues to grow exponentially, with estimates valuing its worth at $22.5 billion by 2016. However, with abundant growth comes the need for increased safety and testing.

Dr. Jeevarajan has long understood the need for improvements in battery safety; about two decades ago, she joined UL’s Standards Technical Panel. With her deep research background at NASA, she was the perfect candidate to fill UL’s electrochemical safety research director position in 2015, and she now leads the company’s charge in battery research.

“The battery safety research I did at NASA was extensive and served as a catalyst for the standards and testing I now help UL develop and oversee,” Jeevarajan stated. “Accepting the role with UL seemed like a natural progression for me.”

Joining UL has given Jeevarajan the opportunity to take her research and findings from the mission-critical science safety world of NASA to UL’s broader battery world, where she now concentrates on the safety of aged high-energy lithium-ion batteries, as well as the safe transportation of lithium-based cells and batteries.

While Jeevarajan’s new role in understanding the safety of battery systems is highly demanding, she is passionate about making these systems safer for users in all environments, and welcomes the challenges that are to come in the future of battery testing and safety.