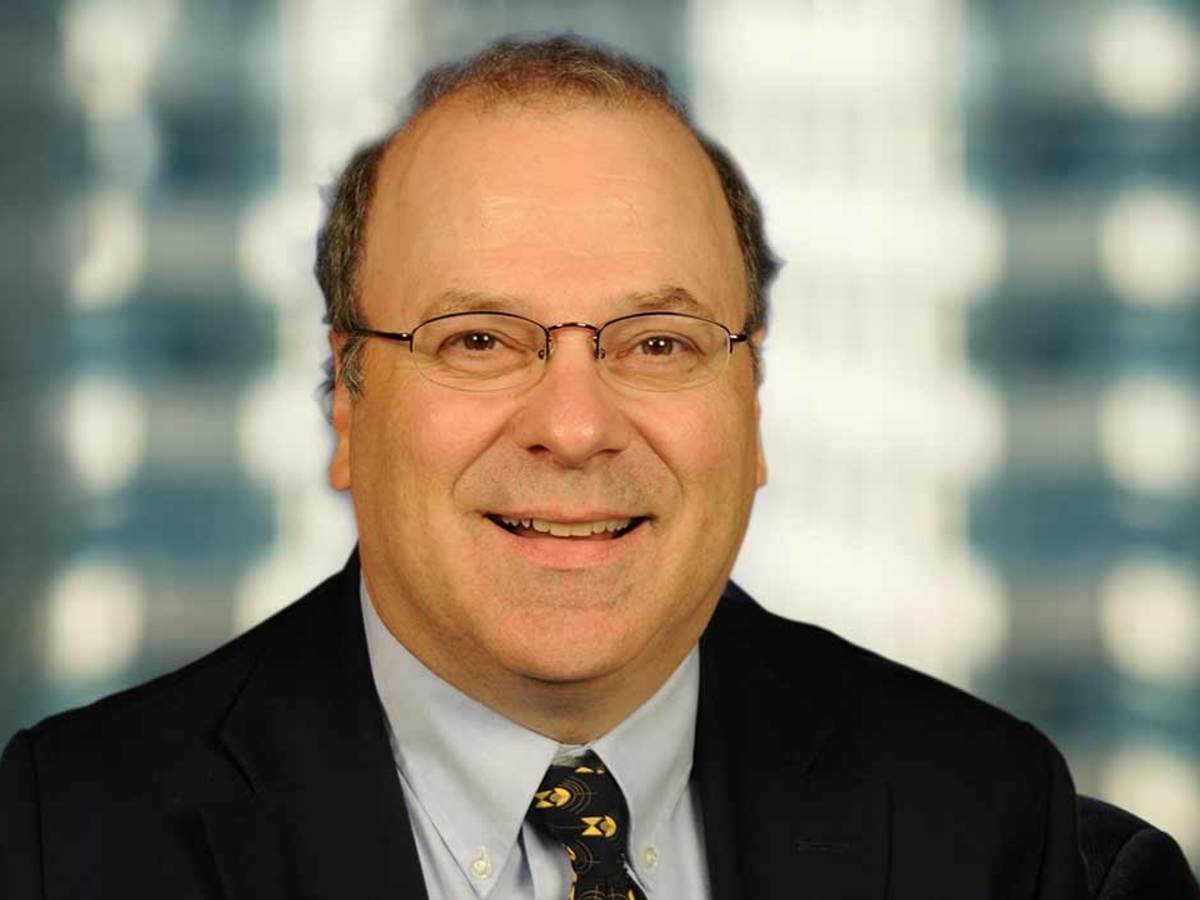 His credentials read like a Who’s Who entry for engineers: Chairman of the UL Energy Council, a body of global energy experts addressing key market and technical issues; Principal investigator on key U.S. Department of Energy research studies of renewable energy technologies; Chairman of NFPA (National Fire Protection Association) National Electrical Code Panel 1; Member of the U.S. Department of Energy Hydrogen Safety Panel; one of UL’s Corporate Fellows in the William Henry Merrill Society; and more, so much more.

To round out his bio, we can add subject matter expert for the podcast, conference and publication circuit. However, his accomplishments, as impressive as they might be, have not gone to his head - Ken Boyce, principal engineer director for the Energy and Power Technologies division at UL, is genuinely a nice person, always willing to give of his time and knowledge to help develop the next generation.

Known for his personal touch, Boyce often picks up the phone to help guide others throughout the organization.

“Ken is always willing to share his technical expertise with industries and internally at UL,” said Ibrahim Jilani, senior business development manager for energy technology at UL. “He coached us through the cellphone and hoverboard safety incidents and provided leadership to help improve the safety of portable generators.”

“That’s really our job as leaders,” Boyce said, “to make the people around us better and have them be able to unlock their great ideas, make the magic come out.”

Along with development, it’s also important to make sure everyone who wants to contribute to the conversation or action feels like he or she can have their voice heard. Boyce does this by drawing out the person who might be a little reticent or quieter than their colleagues.

“It’s about making sure the people who are enthusiastic have an open path to contribute but are not contributing so much that they might minimize other ideas being expressed and developed,” Boyce said.

A 33-year employee, Boyce started at UL straight out of the Illinois Institute of Technology where he received his bachelor of science degree in electrical engineering. He also holds a professional engineering license (PE), which is the engineering profession’s equivalent of a certified public accountant (CPA) or “passing the bar” for a lawyer. The PE is recognized as the highest standard of achievement for an engineer.

“You have to really think about things in a very disciplined but also a very open-minded way,” Boyce said about the PE program. “It’s great that we at UL have so many professional engineers among our colleagues here; it’s commendable credentialing for the kind of work we do with our clients.”

Boyce started his career in the industrial control division at UL, then worked in information technology, communications technologies and the Appliances division before serving as assistant chief engineer. He moved into his current leadership role in 2009, focusing on energy and power technologies.

“We have this incredible opportunity now where we’re advancing UL’s safety mission, and we’re also doing it in a way that supports clean energy. We’re doing it in such a way that the technologies are safe and they can be sustainably deployed so people can use them with confidence,” he said.

It was UL’s corporate mission which first drew Boyce to the company. He connected immediately with the idea that the work performed could not only help develop one’s skills but also help make the world better and safer. Boyce described the mission as UL’s “North Star,” guiding everything the company does.

Hoverboards are an example of UL pulling together to fulfill its mission. The popular device gained popularity in 2015, but quickly became an object of concern as problems with self-ignition surfaced. “We had a great team of people that came together under a really, really desperate time crunch because these hoverboards were bursting into flames and exploding all over the world,” Boyce said. “We put together a solution—developing requirements, establishing testing protocols, and then moving that to Standards - really in a matter of weeks.”

“People around the world were astonished, and they’d come up to me and say, ‘We can’t believe UL was able to do what it did so quickly’; that was a pretty interesting project with really good results for public safety,” he concluded.

He also continues to provide leadership on battery safety, including his sustained commitment to prevent children being injured or killed from ingestion of coin cell batteries.

When it’s pointed out to Boyce that this must be what 33 years of knowledge and enthusiasm looks like, he humbly deflects and quotes from Isaac Newton’s 1675 letter to a friend, “If I have seen further, it is by standing on the shoulder of giants.”

Boyce then reflected on what UL Founder William Henry Merrill and the people who came after him accomplished.

“They spread it out and made the world a lot safer over 120 years,” he said. “It is groundbreaking what we do here, and it’s humbling even to be a tiny sliver of it.”