A Mind for Numbers, a Heart for Safety 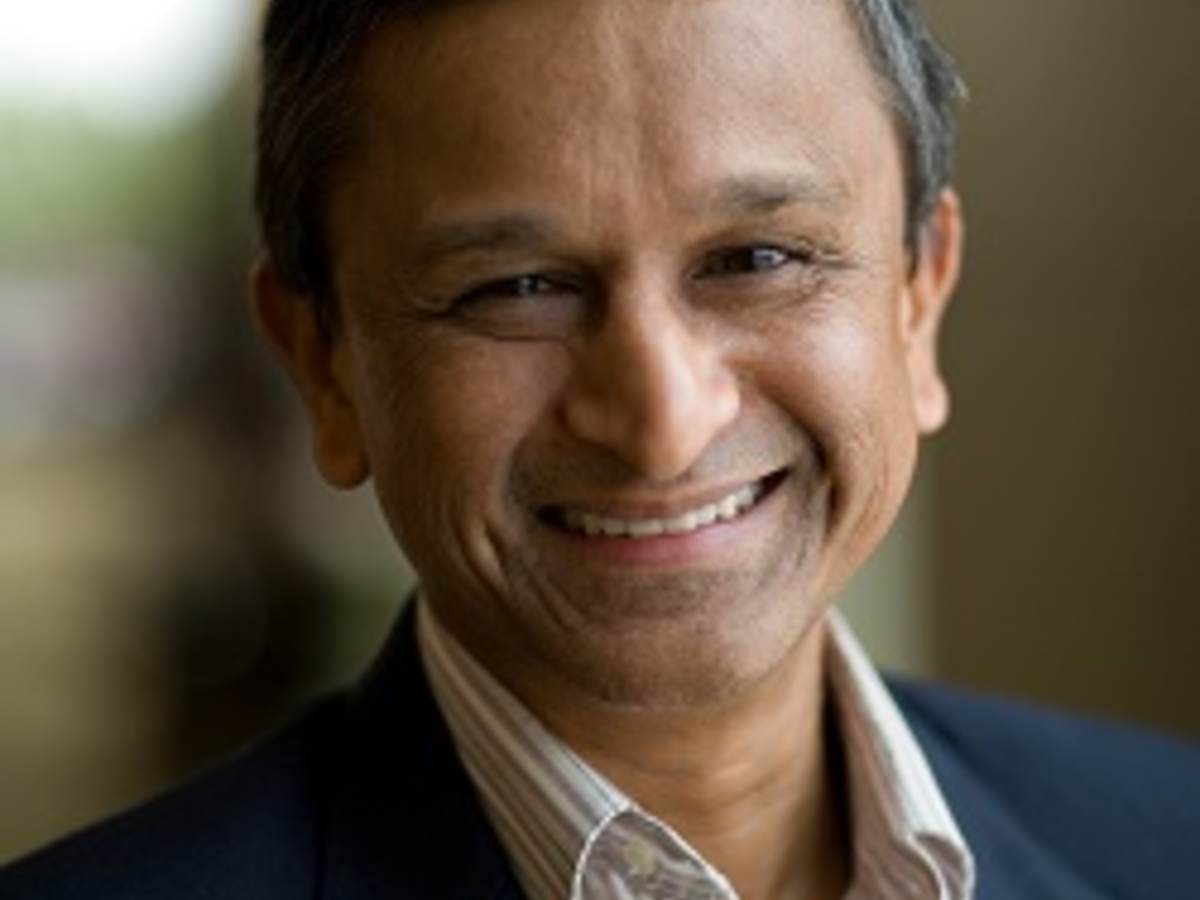 While it’s no surprise an engineer-by-trade would possess a knack for numbers, UL’s Dr. Pravinray Gandhi’s view of them was changed in an unexpected way – through words.  In the early 2000s, Gandhi read The Foundation Trilogy, Isaac Asimov’s science fiction book series. In the series, the main character uses math to predict the future and arrive at an equation that leads to the betterment of humankind. With an insatiable love of statistics and numbers, Gandhi was inspired by Asimov’s book series to apply math to many more areas of life than imagined previously.

“I take little parts of my daily life – my commute, wait times at a restaurant, cooking dinner, you name it – and dissect the role numbers play,” Gandhi explained. “By breaking down the biases, averages and variables, you’re able to see how you’d arrive at a completely different outcome just by tweaking things slightly.”

Gandhi takes a similar approach to the work he does at UL in his role as a director of research and development (R&D) for the Commercial and Industrial business, where he specializes in fire safety – his focus since joining UL in 1984. Because the risk of fire is everywhere, Gandhi and his colleagues in the fire protection group work with teams across UL, including wire and cable, appliances, heating and lighting, and electrical, power and controls, to determine what standards exist or need to be developed to design fire safety into products.

“There are so many ways in which a manufacturer can make an unsafe product, sometimes without even knowing they’re doing it,” Gandhi said. “When it comes to safety, you need to think in reverse. We work to identify all the variables that could make a product unsafe and, by doing so, we’re able to pinpoint the scale and scope of testing that we’ll conduct to help ensure that a product is safeguarded against the risk of fire.”

Take, for example, lithium-ion batteries, whose compact footprint and application flexibility make them popular today. But what happens if a fire – historically, very intense in nature – erupts within a battery system used in residential or commercial buildings?

Gandhi and his team are identifying the mitigating factors that could cause a fire within battery systems to develop a performance standard to help ensure the safe installation of lithium-ion batteries. Similarly, a decade ago, he developed a new testing method that helped manufacturers create more innovative and effective smoke alarms.  By testing against a wider variety of smoke sources found in today’s environment, such as basic cooking exhaust, Gandhi’s work helped manufacturers bring to market products with a reduced number of nuisance alarms – which had been a driving force behind consumers disabling the alarms altogether.

After graduating with a bachelor’s in mechanical engineering from the Indian Institute of Technology in New Delhi, Gandhi worked in India for three years in R&D designing and testing hydraulic pneumatic systems for trucks. While his father’s work as an engineer encouraged him onto this career path, his on-the-job experience solidified his life’s calling as an engineer, leading Gandhi to eventually move to the U.S. for advanced studies in mechanical engineering. He earned a master’s degree from the University of South Carolina, followed by a Ph.D. from the University of Notre Dame.

Nearing graduation from Notre Dame, his adviser notified him that UL sought someone with his educational background. Knowing only that UL was in the business of certification, Gandhi was intrigued enough to visit the UL campus in Northbrook, Ill., for an interview and tour.

“I did not grasp the full breadth of what UL did, especially in the area of fire safety, until I saw the magnitude of what was taking place as I walked around the facilities,” Gandhi said. “I made a mental note that I had to work for UL because this was a place where I could really enjoy the work. Luckily, I was offered the job. I thought I’d be here four or five years but, low and behold, 34 years have passed. I’m an ‘oldie but goodie’ and still enjoying what I do.”

Gandhi’s expertise has elicited conference, meeting and speaking opportunities to present on UL fire safety initiatives. Additionally, he has been actively involved with the International Standards Organization (ISO), the International Electrotechnical Commission (IEC) and ASTM International. This industry recognition combined with the psychological rewards gained from the application of fire safety research for the betterment of society fuels him professionally.

“You do things each day that you think are ‘just a job,’ but then you look around and see that society, as a whole, is using safer products because of that ‘thing’ you did at work,” Gandhi noted. “We don’t make products at UL; we make products safer. To know that we’re improving people’s lives through this work – that’s what continues to motivate me every day.”