Microgrids and the Future of Decentralized Power 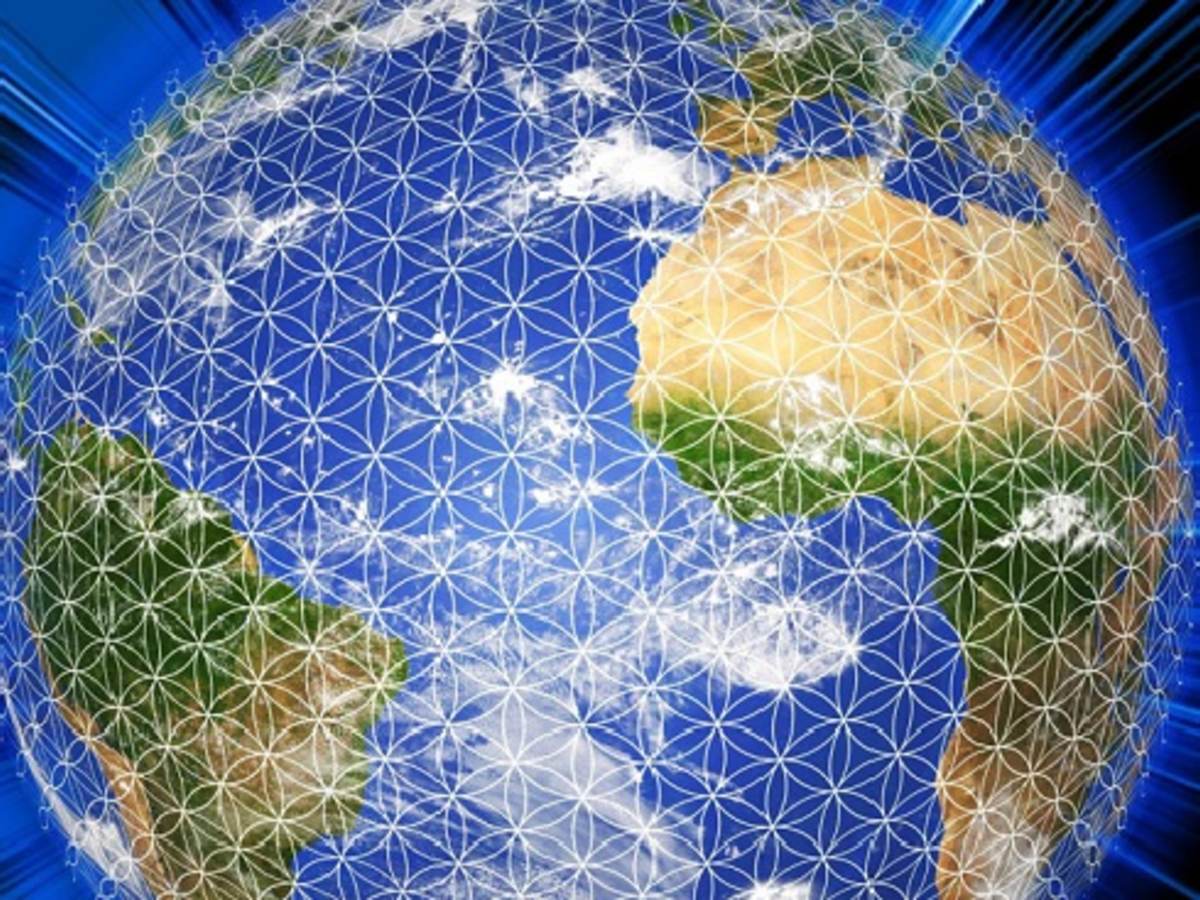 In October 2012, as Hurricane Sandy hit the East Coast of the United States, millions of homes went dark. Falling trees pulled electrical wires to the ground and power substations filled with water. In New York City more than 700,000 citizens had no electricity, while in New Jersey and Pennsylvania more than three million people lost power.

But despite the cloak of darkness all around it, Princeton University was a beacon of light ─ its microgrid was busy churning out more than 11 megawatts of electricity in the days and weeks after the storm, lighting up the campus and attracting thousands of area residents eager to recharge their smartphones and laptops.

This tragedy showcased the benefits of a microgrid, which is a small-scale power grid that operates independently or in conjunction with a municipal or local power grid. College campuses, hospitals, military bases and even forward-thinking companies like Google are increasingly building these discrete power systems into their infrastructure. These independent power systems serve as back-up power or help through power generation, distribution, and controls that include voltage regulation and switch gears to support the community’s power grid during periods of heavy demand or crisis.

Princeton University’s microgrid, like most in the United States, draws power from an array of on-site energy resources and can operate independently of the grid itself for long periods of time—a huge advantage for any organization that needs to stay up and running, even in the darkest of hours.

“The electrical grid was designed decades ago in this country. A lot has changed since then, including the proliferation of distributed energy generation and storage. As we have seen catastrophic natural events take their toll on the grid, whether severe flooding, earthquakes, wildfires, blizzards, hurricanes or tornadoes, we see more challenges,” says Ken Boyce, Director of Principal Engineers for UL’s Energy and Power Technologies. “Microgrid systems represent an incredibly flexible, reliable solution to mitigate this problem, one that offers huge benefits to consumers, businesses, municipalities and utilities alike.”

With every innovation, however, comes potential risks to human health and safety, and microgrids are no exception. UL 3001 is a new, evolving standard that expects to be finalized and published in the coming months. It will cover both the United States and Canada, and can be used in tandem with the new microgrid requirements in the 2017 National Electric Code (NEC) to help ensure the safety of distributed energy systems.

According to Boyce, the great challenge in developing this standard is that it is a system level standard, intended to reflect integration of different equipment in varying combinations. It will ultimately blend testing and certification for a broad spectrum of electrical products and components in UL’s labs with on-site, in-the-field evaluations, helping to ensure products connect safely to microgrids and utilities, and operate safely under a range of normal and adverse conditions.

Every microgrid is unique because it integrates a range of distributed energy generation. The microgrid also stores and delivers sources into one self-aware system that requires a blend of UL tests. Smart inverters, for example, increasingly will be used in microgrid systems. These devices convert DC current to AC and allow solar panels, wind turbines, and other renewable energy resources to power homes and communities. They are tested against UL 1741, the standard for safety of inverters, and the newly published requirements for advanced technology inverters. UL 1741 works synergistically with IEEE 1547 to address safety and grid interaction and interconnection.

“The potential for microgrids in the 21st century is immense” says Boyce. “Microgrids are a way to safeguard and protect the broader energy portfolio for all citizens and empower energy consumers.”