Mid-American Elevator, a UL customer, helped design and construct an elevator to take tower residents and their car directly from the street to their apartment. 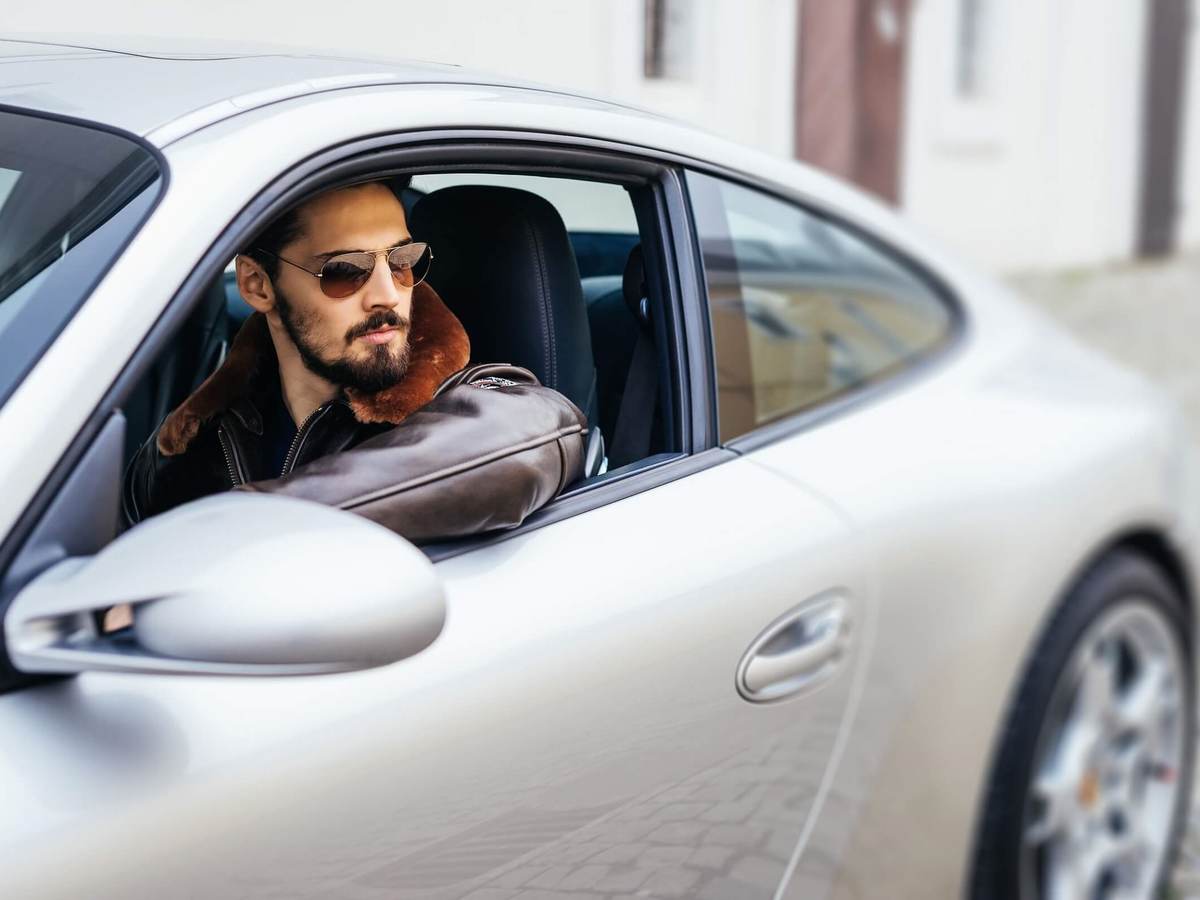 Going through a carwash can be a cool experience. You put your car in neutral, sit back and enjoy the ride. Looking out your window, you see the water and soap lathering your car and the washers flopping all over to get rid of the accumulated dirt and dust. After the final rinse and intense drying session, your car is released out of the machine and you regain control.

Now take that experience and turn it up a few notches. In 2012, Gil Dezer, the developer of the Porsche Design Tower, a 60-story luxury high rise located in Sunny Isles Beach, Miami, wanted to build an elevator, but not just any lift. This particular elevator would have the capability to take you AND your car directly from the street to your apartment.

Say goodbye to patrolling your neighborhood looking for a parking spot and no more driving up eight stories in a series of circles to secure a place in your building’s public garage.

“Mid-American Elevator contracted us to serve as a middle man, but we also worked directly with the Porsche Design Team,” said Lenworth Grant, a senior staff engineer with UL. Grant worked on the project through its entirety.

Since this elevator was going to be the first of its kind, all parties involved had to help ensure it went through the rigors of testing. To start the risk assessment, Dezer built a prototype car elevator tower in Chicago.

There are several risks to consider and test for when developing the car elevator. Grant highlighted a few:

“There are pages and pages of risk assessments that look at every scenario involved within the scope of the project and its underlying requirements. As part of the process, we added our gap analysis,” Grant said. “We say ‘okay, you mitigated this risk to a certain point, but we think you could do more to increase safety and to make it as foolproof as possible.’”

Ultimately, two authorities having jurisdiction (AHJs) — Miami-Dade elevator inspectors and Miami Fire and Rescue teams — needed to approve the design and construction for the developers to complete the project.

The Porsche Design Tower contains 132 units starting at around $5 million. Each unit comes with its own garage accessible by the car elevator, which is called the ‘Dezervator’ after developer Dezer. There are three Dezervators in the tower. Residents drive up to one of the three elevators to get to his or her private sky garage. Here is how it works:

Residents access the elevator through the building’s garage, which is located on the ground floor. Once the driver arrives at the designated Dezervator for his or her unit, the elevator’s glass door opens. A digital control panel is activated with the resident’s correct floor and parking space.

The driver drives the car into the entry/exit room and stops on an automated platform. The car is placed in the park position and the engine shuts off. The platform and the elevator then rotate into alignment and position the car for entering the Dezervator.

Next, a dolly glides into action, swiftly sliding a plate under the car that grabs all four wheels and draws the car, with the passengers inside, into the elevator. Like a car wash, the car is locked in place to avoid any accidental movement.

Once inside, the car is set on a circular, rotatable platform. The door shuts, and with a faint twist, the elevator begins its ascension.

It rises from the garage through the Porsche Design Tower’s three-story lobby where the elevator is displayed behind glass, viewable to anyone in the lobby. The elevator’s platform slowly rotates throughout its ascension, providing passengers a 360-degree of the Atlantic Ocean and the tower’s surrounding area.

Once the elevator reaches the destination apartment, the car is re-positioned to exit, and the Dezervator’s door opens. The dolly slides the car off the conveyor, automatically placing it in its allocated space. The unit’s sky garage is an enclosure with walls of windows so that the resident can admire the vehicle from inside the apartment.

The project was completed in 2016 with most of the units sold since the tower’s opening. News about the tower was reported by some media outlets, including Elevator Today. It said, “The ‘Dezervator’ has not only brought parking technology to the next stage of evolution, but it has also re-shaped condominium living, with the ability to have your vehicle literally at your front door.”

“It was just a really, really exciting project to work on, and to see it through to its fruition with people oohing and aahing was priceless,” said Grant.