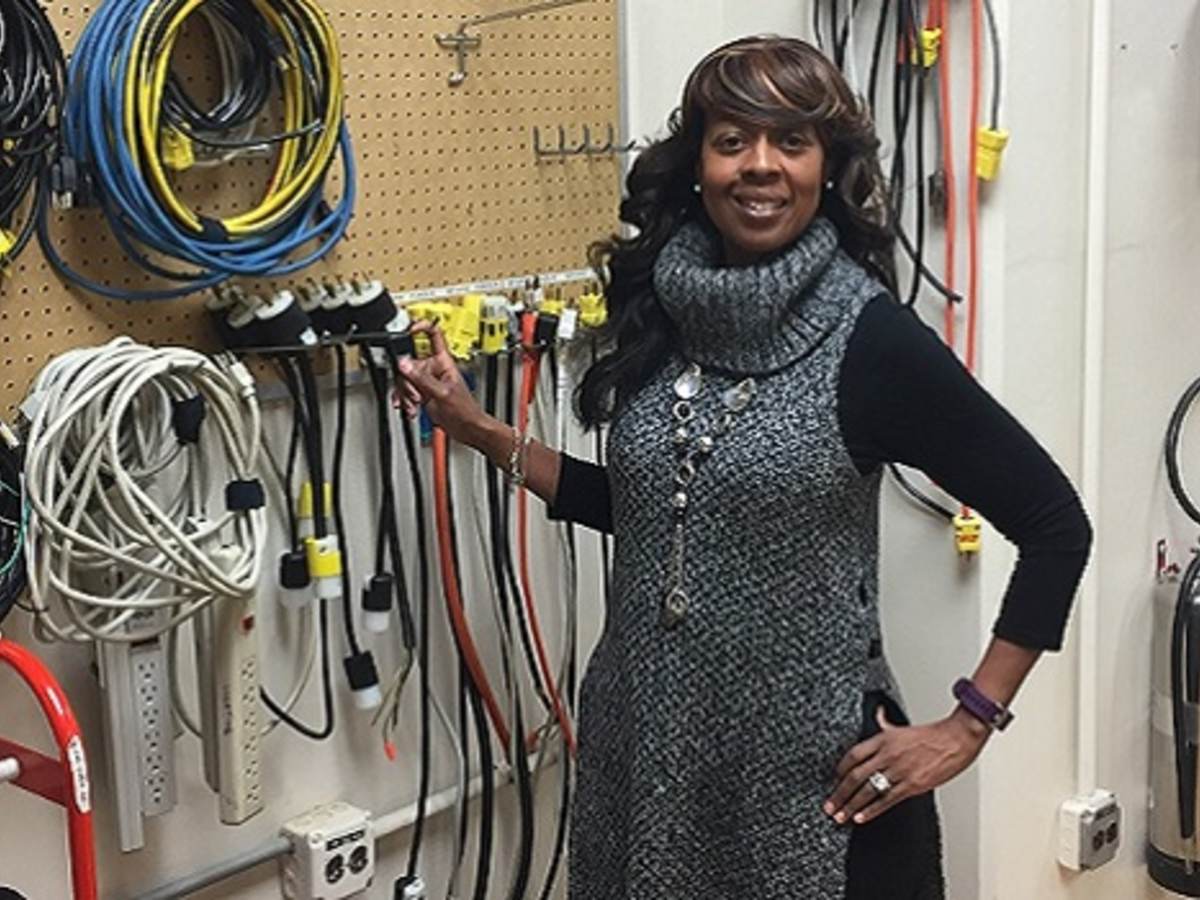 As a teenager, LeVette Martin worked really hard at not being smart. She wanted to be cool to fit in with her friends and classmates — a scene repeatedly played out by adolescents in schools throughout the U.S. However, even if she had wanted to push her natural aptitude for mathematics and science, it would have been difficult as her high school offered few college preparatory classes.

Martin grew up in the Robert Taylor homes, part of Chicago's inner-city projects, a place where disparity reigned and services, including the surrounding public schools, were sub-par. Thankfully, Martin's mother-in-law (Martin had married soon after graduating high school) saw her potential and agreed to help send her to college. Physics, calculus and organic chemistry soon filled Martin's mind as a love for math and science enveloped her.

There was one big problem, as Martin discovered when her calculus teacher asked:

"LeVette, what's your major?" Martin recalled, to which she replied, "Accounting."

Martin soon learned, what you might have already guessed, engineering suited her best. But Martin said that in her world, an engineer was synonymous with a train conductor.

"They didn't teach us career paths at my high school. It was just 'let's get these kids graduated and out of high school' because of where I grew up."

Once she understood engineering's reality — math, numbers, graphs, circuitry — she transferred to Northern Illinois University (NIU) to enroll in its engineering program. Newly accredited in engineering, NIU's professors pushed Martin to succeed. As an African American and a woman studying engineering, she was an anomaly in the 1980s.

Martin was up to the pressure. She graduated several years later with a degree in electrical engineering and a job offer from UL, where she has worked for over 20 years.

Martin has embraced UL's mission of working for a safer world. "When people go to a store and see the UL Mark on a product, they know it's safe," she said.