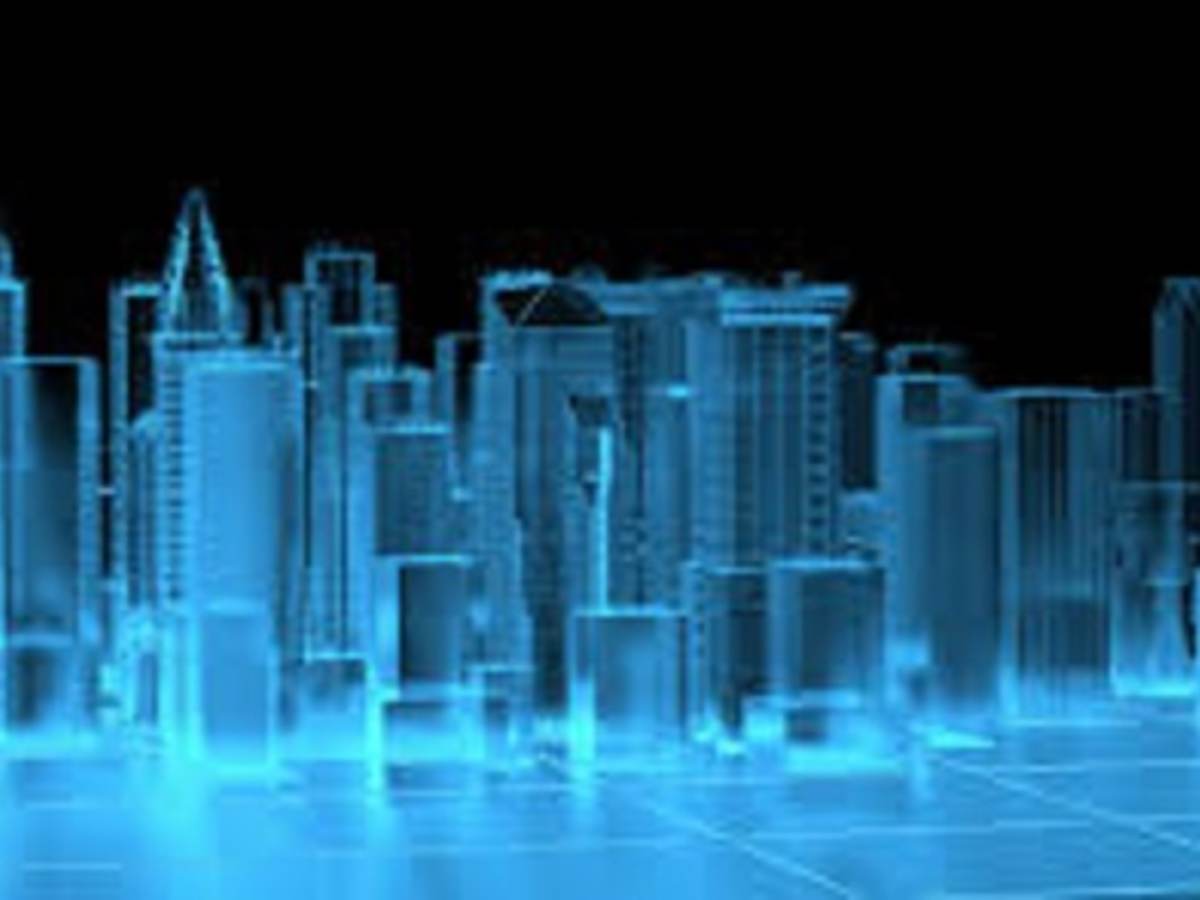 At its core, a smart city should be a safe city. However, with fifty-four percent of the world’s population living in urban areas today, and the addition of another 2.5 billion people to cities expected by 2050, achieving this goal has never been more challenging. Urban environments present unique safety challenges including higher density populations and corresponding close proximity of people and hazards.

Nonetheless, there is cause for optimism that human ingenuity can rise up and meet the challenge of exploding urban populations and simultaneously improve the safety of citizens in those cities. New, emerging data sets promise to provide insights into city planning, public safety and management previously unavailable. With those data sets, urban leaders can be expected to use more data-driven decision-making, enabling cities to better target limited resources and strategically apply them to infrastructure with the greatest and most immediate needs and benefits.

These data are made up of and will come from a variety of sources. Smart infrastructure technologies are just beginning to collect vast amounts of data on urban patterns, providing an opportunity for that data to help solve a multitude of urban sprawl challenges. In addition, once siloed data sets are now being aggregated to identify patterns not able to be observed previously.

With its long history of investing in independent research, UL recently built a new tool, the UL Safety Index (TM), which quantifies the relative state of safety across nearly 190 countries based upon three measurable drivers of safety: institutions and resources, safety frameworks and safety outcomes. Using available data from credible resources, UL built an algorithm, comprised of data for the three measurable drivers to score national safety levels for each country. Using this tool and its supporting data sets will enable countries to identify areas for targeted allocation of time and resources.

Cities that harness the use of smart technology and the multitude of data it can provide will find ways to dramatically improve the quality, effectiveness and cost of services to their citizens. Moreover, connected cities will become immense sources of data, enabling leaders to identify indicators for meeting the needs of urban populations. By leveraging data, cities will be able to tackle challenges like overcrowding, traffic congestion and crime, and ultimately deliver safer conditions.

An important attribute in establishing a smart and safe city is to review and analyze historical data that might inspire new ideas. Investing in citizen safety should always be made a priority in city planning – and global technology communities tend to concur. According to a 2015 survey of technology business leaders by Hitachi Data Systems, respondents expected their country would invest more than $100 million in public safety projects over the next two years.

Government data portals have been implemented in many countries, making city, state and provincial level, and federal data available to analysts globally. The U.S. Government’s Data.Gov site aggregates data sets on product recalls, road safety, worker safety, first responders and many others that may be used to quantify hazards and develop responses. These data are beginning to incorporate higher resolution data from sensors being deployed through a variety of initiatives.

When thinking about smart cities, best-in-class examples abound today. From Barcelona’s smart streetlights and noise and air quality sensors, to Chicago’s smart payment transit system, cities are experiencing success with smart innovations. A tool like the UL Safety Index could help to identify an increase in unintentional injury rates spurring from poor air quality, prompting a city like Barcelona to invest in the sensors that could improve their citizens’ quality of urban life. To become a success story, each region commonly begins with an assessment of its area’s shortcomings and generates ideas for how to mitigate various risks.

In Rio de Janeiro, for example, the city opened a free data-exchange using sensors throughout the city to provide emergency managers with a comprehensive view of problems as well as available resources. The operations system was developed following a fatal landslide in 2010. Today, the operations center of the city works with city offices that include traffic surveillance, security, weather forecasting, electricity and gas providers to help them exchange data amongst themselves to increase the efficiency of their services.

With programs like these, cities are able to understand–through data analysis–the true impact advances can have within urban environments, informing their infrastructure investment decisions for years to come.

Data exchange is not just limited to a city’s borders. There is much to be learned from data sets exchanged among a city, its neighbors and leading technology companies around the world. In January of this year, AT&T formed alliances with Cisco, Deloitte, Ericsson, GE, IBM, Intel and Qualcomm to make it easier to deploy smart city technologies across select U.S. areas. The collaboration works like the city of Rio data exchange but extends the concept beyond one city’s limits to harness data to make informed decisions when it comes to smart infrastructure.

As cities expand in size and complexity and the challenge to keep citizens safe grows, leveraging data sets in decision-making will facilitate smart infrastructure investments. However, engagement with the developer community to build data-capture technologies and perform analysis of complex data sets is essential to this process. During CES, as part of the ReadWrite Hackathon, developers will be challenged with creating a safety solution with an impactful approach from the open data sets of the UL Safety Index and other data resources. The winning team will be awarded Series 2 Apple Watches.

While the narrative around smart cities continues to focus on the excitement of new consumer conveniences, improvements to citizen safety are an equally important part of the promise of the future city. With the ubiquitous connectivity of the smart city, the need to manage personal data security and address the security of infrastructure, must be a top priority. Only smart cities designed with safety in mind can deliver a sustainable urban environment that can withstand expected population growth demands.