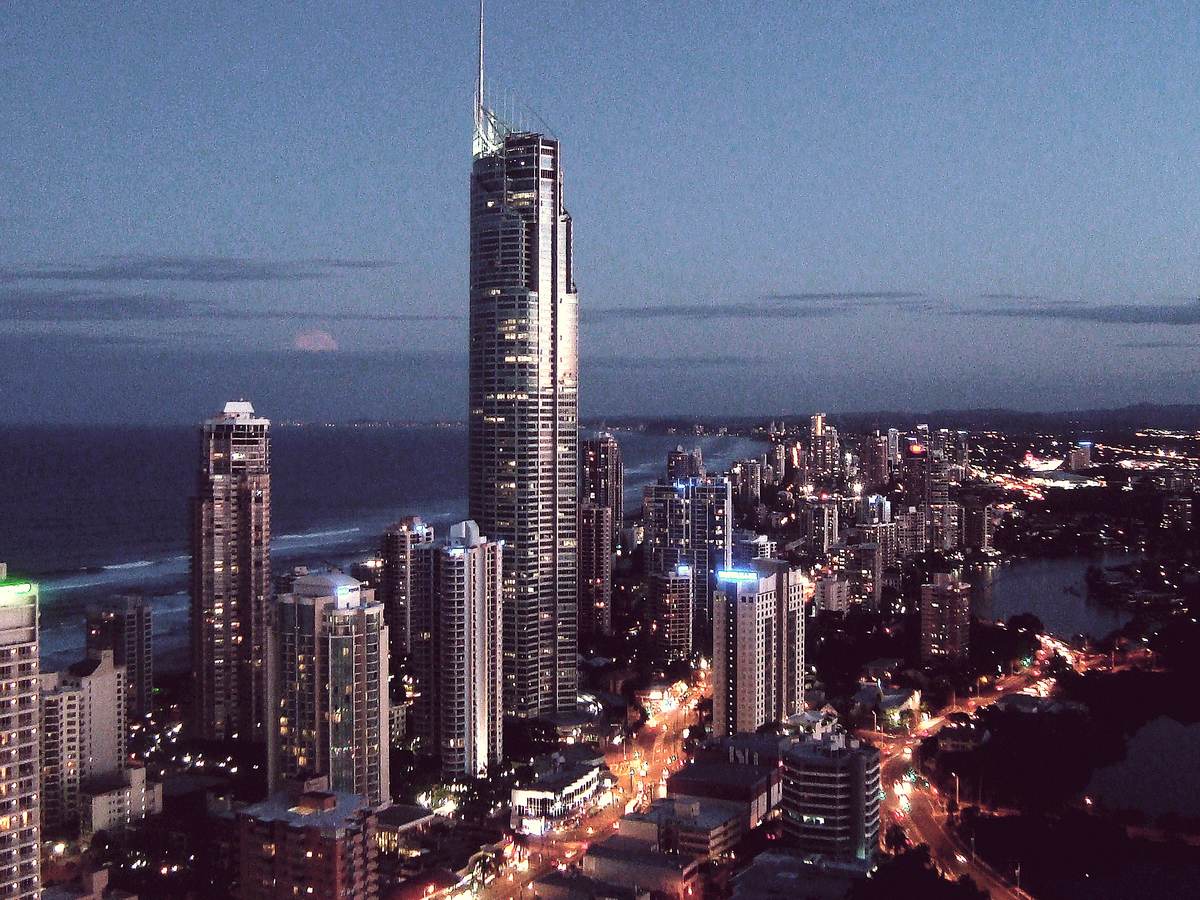 More than 54 percent of the global population lives in urban centers, with that number expected to soar to 66 percent by 2050.1 Thousands of people move to cities every day, and the speed and scale of urbanization presents new challenges in housing, transportation and energy. Powering cities is a transnational challenge as cities consume 70 percent of generated energy and produce up to 80 percent of global greenhouse gas emissions.2

A smart city is an important endeavor, but it also has to be a safe city.

UL seeks to advance safety in tandem with innovation in areas critical to life in a modern city – energy, buildings, transportation, and healthcare and public facilities. A “safe, smart city” is a long-term approach to not only managing population growth in urban centers but also helping residents and the economy thrive. Critical principles of a smart city include:

UL brings its 120 years of safety expertise to the “smart city” dialogue. Weifang Zhou, president of UL Ventures, joined U.S. government and private sector leaders on a U.S. Presidential Trade Mission to the People’s Republic of China. During the week, participants explored clean technology products and services in the areas of green building and construction, energy efficiency, carbon capture, utilization and storage, and environmental technologies.

While the mission is aimed at exploring ways for the U.S. and China to advance development of affordable clean energy technologies and build environmentally conscious “smart cities,” it provides a bigger opportunity to lead planning and development of a smart city with safety as a core consideration.

A “safe, smart city” requires new methods to handle traffic, transportation and air pollution. Government and private sectors can work together to shape the approaches now that will offer exciting opportunities for future generations of urban dwellers.