Drivers of Innovation: Seeing is Believing for Women in STEM

During Women’s History Month, Holly Tribuzio, a project engineer at UL, talks about her inspiration to become an engineer and how important it is for students to see women succeeding in STEM. 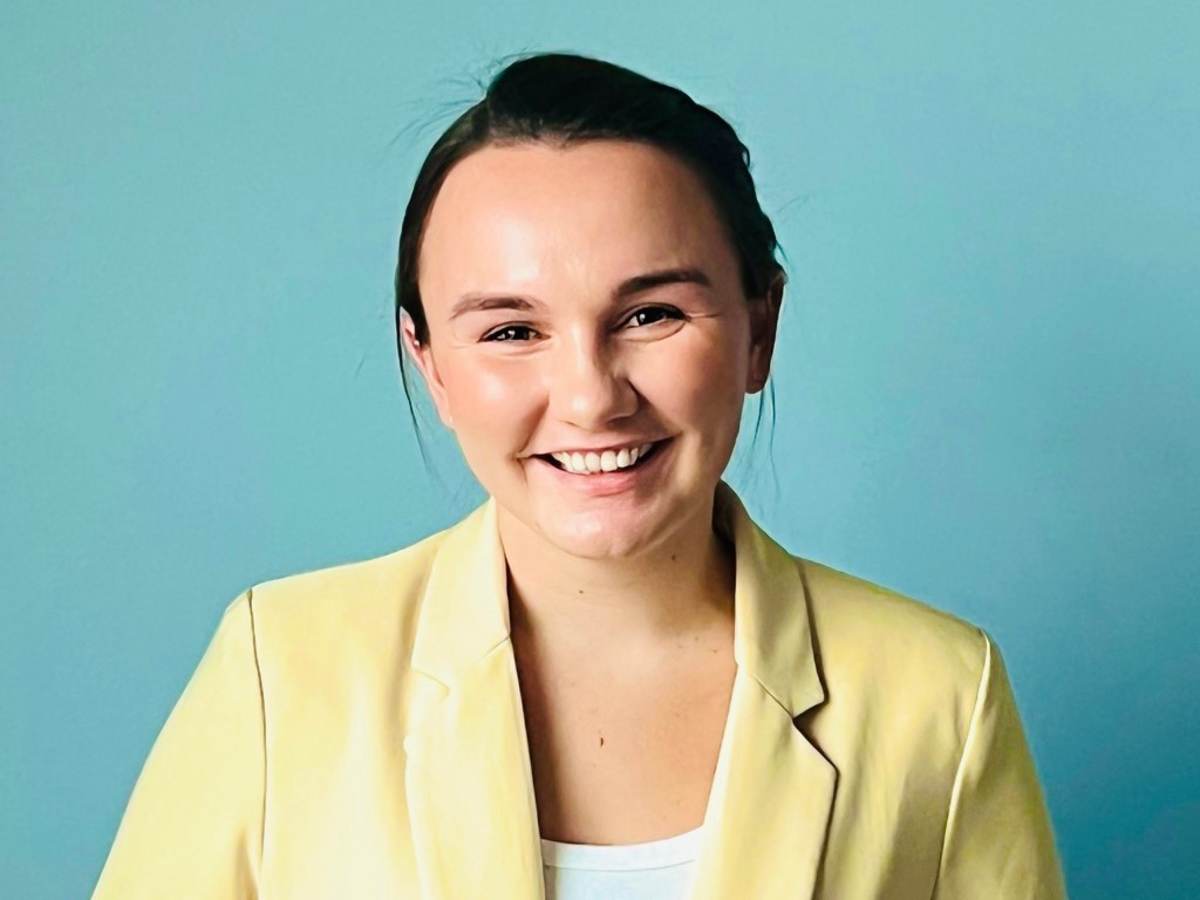 Women’s History Month began as a week-long celebration in the United States. Today, Americans dedicate the month of March to celebrating the essential role women have played in the country’s history. At UL, we proudly recognize the talented women we work with at our global campuses. We recognize the skills women bring to the world every day.

As part of our Women’s History Month celebrations, we talked with Holly Tribuzio, a project engineer with UL’s Energy Systems and E-mobility team. Learn more about her path to UL, who inspired her to become an engineer and how she’s helping to influence students positively.

What brought you to UL?

I graduated from Northern Illinois University with my bachelor’s degree in electrical engineering. My emphasis was in biomedical engineering, as I thought I’d go into a medical field like pharmacy or maybe even onto medical school.

When did you realize you were interested in STEM?

I think my interest and abilities in STEM started around second grade. I was always in the accelerated math class, even when I was younger. I didn’t think about it because being good in math and science is what I’ve always known.

I really liked chemistry in school, too. So, I always knew I would go into math or science in some capacity.

I work with large batteries and energy storage systems now. I think my work is a good combination of my knowledge of chemistry and my electrical engineering skills.

Who was your most significant influence in pursuing a STEM education and career?

My mom was certainly a big inspiration. She went to school for computer programming and also encouraged me to go into a science or math-related field. It can be intimidating to go into a career where you are absolutely the minority as a woman. My mom did it 35 years earlier, though, so I knew I could do it.

My high school physics teacher was also a significant influence. She was a chemical engineer who transitioned to teaching. I’d never thought of going into engineering before meeting her, but the exposure to someone who had worked in the field positively impacted me. It helped me realize I was interested in some aspects of engineering, like design work.

This same teacher is the one who recommended that I look into biomedical engineering for my undergraduate studies. If she hadn’t talked about that with me, I don’t know if I’d be here. But, choosing that path ultimately gave me the flexibility to go into engineering.

Have you seen changes in how girls are treated regarding STEM topics in school? What about in the work force?

I think the biggest difference was in moving from school to a professional setting at UL. In school, I was one of three women. I was the only woman in the whole engineering department during my internship.

At UL, though, there are at least three other women on my team in Northbrook. There are about six women on the larger group of 25 people throughout the country.

In college, men would react to me a little differently. I was a good student, and I got some passive-aggressive comments about being a woman and having the highest grades.

Now that I work at UL, I feel like I’m treated as an equal. As a project handler, I deal directly with engineers at big companies. I think it is occasionally shocking to some people that a young woman is handling things. It is a non-issue, though, once they realize I am knowledgeable and capable of what I am doing. It’s not uncommon for customers to request working with me again now.

Generally, I feel that women sometimes need to prove themselves in STEM industries. But, from my experience, women feel comfortable working at UL. We have opportunities to grow, and we choose to stay. I’ve been able to move up because of other women mentoring me. They recognized the need to help other women for all of us to succeed.

How can we encourage more girls and women to pursue STEM education and careers?

I think exposure to other females in the industry is critical. It’s hard to imagine yourself doing something that has never been done before. Knowing my physics teacher succeeded in engineering made it seem possible.

We also need to show kids the many possibilities for STEM careers. I think we need to get them started in STEM (science, technology, engineering and math) young, as early as kindergarten.

In my experience, math and science classes tended to be about half men and women until I got into engineering. Then the number of women dropped significantly, and I was only one of three women in the entire electrical engineering program. That meant I was frequently the only woman in classes.

It can feel uncomfortable or intimidating to be one of a few women or the only woman in a class. In engineering, sometimes you’re not just studying with many men. It’s often men who are older than you, which can be especially hard when you’re in your teens or early twenties. It’s helpful to form study groups. Building those relationships can make a big difference and help you succeed.

We’ve been celebrating Women’s History Month throughout March at UL. Please read more feature stories about the talented women who work at UL.