Learn why Vanessa Williams thinks raising awareness is an integral part of Black History Month and also as a means of getting more women and people of color involved in STEM. 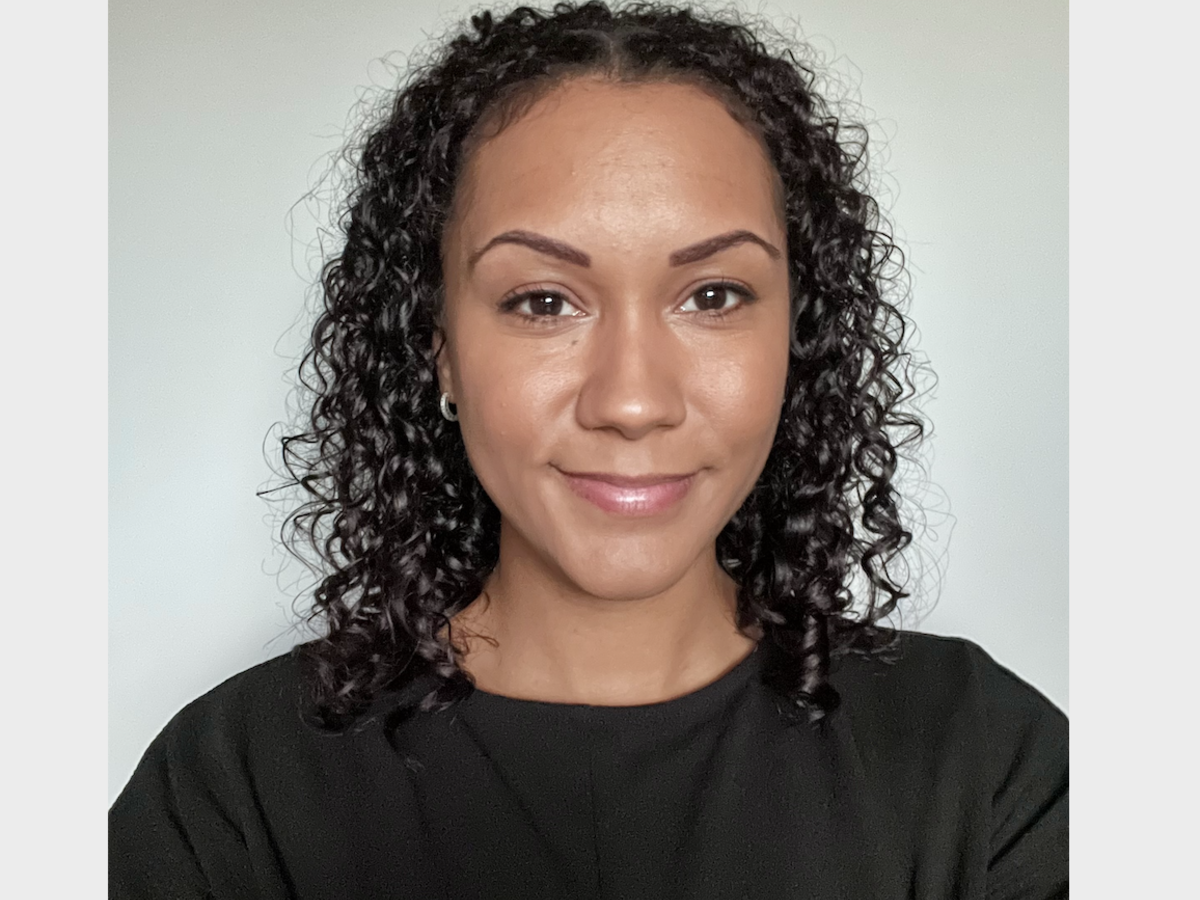 To continue our celebration of Black History Month, we spoke with Vanessa Williams, a human resources (HR) generalist at UL’s Telford campus. Williams, UL’s Diversity, Equity and Inclusion lead for the European region in 2020, discussed Black History Month in the United Kingdom (U.K.), some challenges women and people of color still face and how her family moved from Jamaica to the U.K. after World War II.

Williams worked in accounting before switching to HR in 2015. Her previous employer sponsored her while earning her master’s degree in HR Management. Williams worked for them for a decade and was in HR when UL acquired the company in July of 2019.

What’s the best part of your role at UL?

Every day is different, and the work doesn’t get mundane or boring. I enjoy having flexibility and feel supported, too.

The transition from working for a small, family-owned company to a global company has opened more opportunities for me. There are different opportunities within UL that I did not have before. For example, I’m part of the Regional Well-Being Team. We’ve started to run various initiatives for raising awareness about overall well-being and mental health.

As the regional DEI co-lead for Europe last year, I helped plan our UK Black History Month event in October. Joshua Johnson of UL’s Black Business Resource Group was a special guest for this session. I also touched base with the regional team to see if we can help promote awareness for other holidays, groups and celebrations.

What do you think of when you hear Black History Month? Are there ways in which you celebrate?

Black History Month in the UK started in the 1980s as a way to raise awareness and a way to discuss racism. Overall, Black people remain underrepresented in history despite having made great contributions. I feel like these months, whether here or in the U.S., make it easier to have those challenging discussions around race. It’s a good time to help educate people, to learn more about people and cultures that they did not know much about before.

Do you have any role models that you feel should be highlighted during this month? How have they impacted you?

My role model is my Nanny Townsend. She and my grandfather were invited to come to the U.K. by the British government in 1952. They are part of the Windrush generation and immigrated here to help rebuild after World War II.

My grandparents left everything and everyone they knew in Jamaica to come to the U.K. My Nanny became a leader within her church community and was still very active until the pandemic. We have a close relationship, and I admire her very much.

It was a very different time, though, and they weren’t fully accepted when they arrived. If my grandparents immigrated today, I think they would be welcomed quickly since the U.K. is much more diverse now. While we still have Jamaican traditions, my grandparents assimilated into the British culture. My dad and uncles were given English-sounding names to help avoid any initial or potential discrimination.

This is a good time to talk about this history and for people to become aware of some of these issues.

How can we encourage more Black people to pursue STEM careers?

Similar to the U.S., white males tend to be the ones in STEM (science, technology, engineering and math) roles, mainly due to opportunities. I don’t think it’s as well-promoted in smaller or less diverse areas, at least in terms of what career paths are available or how certain things can be achieved. I was not aware of what I could have done with STEM education. Maybe I would have taken a different path if I had been more aware of it.

I’ve been fortunate to have opportunities that lead me to university later in life. While we live in a small, predominantly white community, my son is having a different experience than I did. Professionals come into the schools and interact with young people to show them what they can achieve later in life.

Where you live comes into play with those opportunities. My dad lives in a very diverse community, so there are more ways to reach the Black community. We need to make sure we’re reaching minorities regardless of where they live.

I notice there are still micro-aggressions toward women and Black women. My brothers experience racism in a different way than I do. Unfortunately, young Black men tend to be associated with gangs and violence due to preconceived notions. There are a lot of areas where things could still improve, such as Black women in STEM. But, I have noticed that people are more accepting overall now. There is more diversity of various ethnicities, even from other European countries, as more people immigrate to the areas. It makes a difference in how people respond to people from other countries and backgrounds.