The U.S. federal government may require major suppliers to report Scope 1, Scope 2 and other sustainability metrics to the CDP as a part of the Federal Supplier Climate Risks and Resilience Rule. 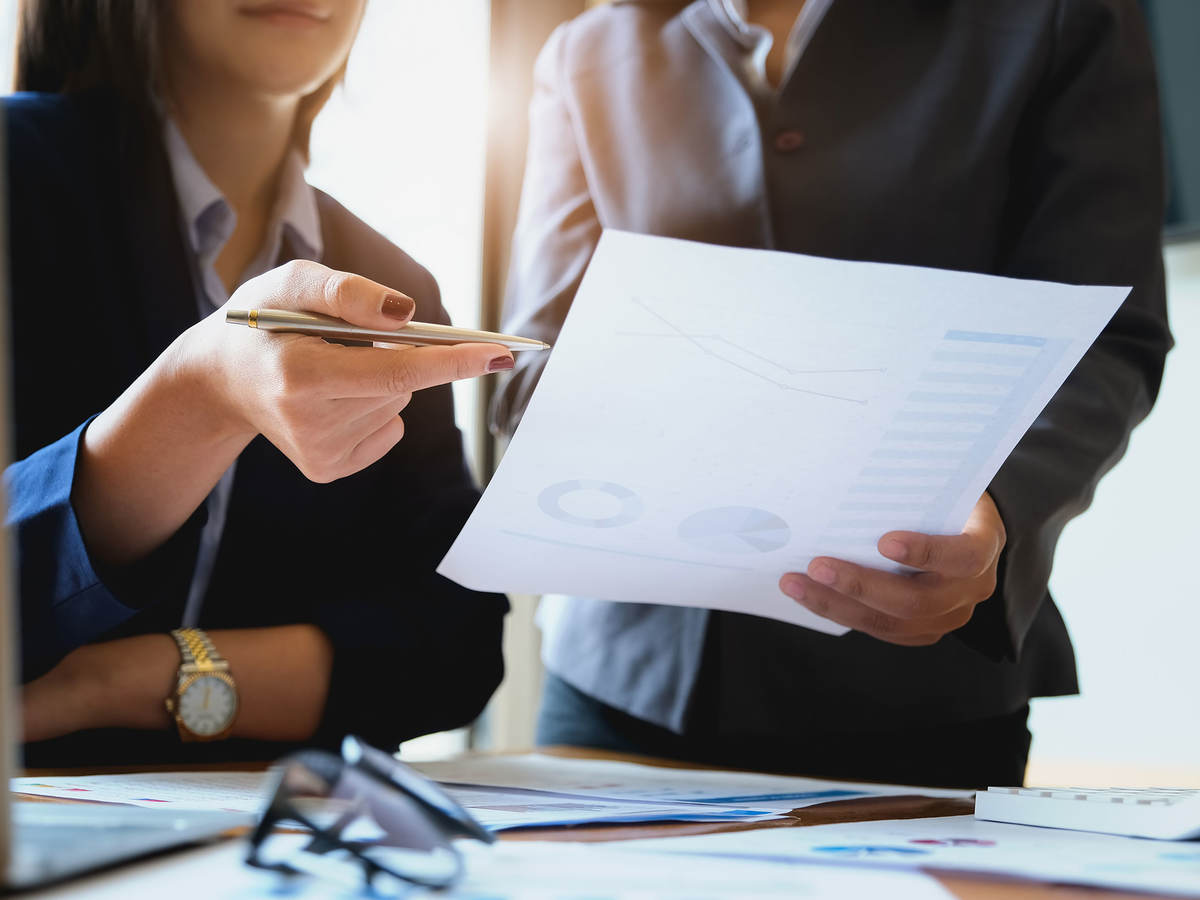 The U.S. took a large step toward sustainability and protecting against climate change on Nov. 10 by proposing mandatory carbon disclosures for most federal contractors. The proposed change, the Federal Supplier Climate Risks and Resilience Rule, would require major suppliers to report greenhouse gas (GHG) emissions and the environmental related financial risk to the CDP — formerly known as the Carbon Disclosure Project, now a not-for-profit environmental disclosure organization. This represents the second recently proposed change by the administration, as the new Federal Buy Clean initiative was announced in September. These actions support the U.S.’s goal to meet a 50% reduction in total GHG produced by 2030 and help increase supply chain resilience.

U.S. President Joe Biden highlighted the rule during his speech at the 27th Conference of the Parties (COP) to the United Nations (U.N.) Framework Convention on Climate Change, making the U.S. the first nation to require suppliers to work toward the Paris Agreement-aligned emissions reduction goals, according to a Fact Sheet provided by the White House. This represents a significant contribution as the U.S. government is the largest buyer of services and goods in the world at an amount of $630 billion (USD).

The rule requires any federal contractor that receives more than $50 million (USD) in contracts to publicly disclose Scope 1, Scope 2 and applicable Scope 3 emissions, climate-related financial risks, and emissions targets, according to the White House Fact Sheet. Currently, only 31% of suppliers disclose this information through the System for Award Management at www.SAM.gov.

“Environmental impact must be a top priority for all powerful economic actors in their decision-making going forward,” said Simon Fischweicher, head of Corporations and Supply Chains, CDP North America, in a press release issued by the CDP. “Just like any large corporation, the U.S. government needs quality data from suppliers to see the full picture of its environmental impact. The Federal Supplier Climate Risks and Resilience Rule will follow the model that CDP pioneered in our sustainable supply chain work, demonstrating the power of procurement by ensuring that federal suppliers disclose vital environmental data and set ambitious decarbonization targets.

“This will give the White House a comprehensive picture of environmental risks as well as opportunities for sustainability action,” Fischweicher continued, going on to mention another Biden administration plan, Justice40, which seeks to have 40% of federal investments benefit disadvantaged communities affected by pollution. “Moreover, this disclosure data will be useful in informing the Justice40 implementation, helping all companies, municipal governments and investors make greener, more equitable, smarter decisions about where to invest capital.”

This rule follows another similar disclosure proposal of the U.S. Securities and Exchange Commission (SEC), which would require all public U.S. companies to disclose their environmental impact.

ESG expectations are growing. Learn more about our scopes 1, 2 and 3 carbon reporting solutions.